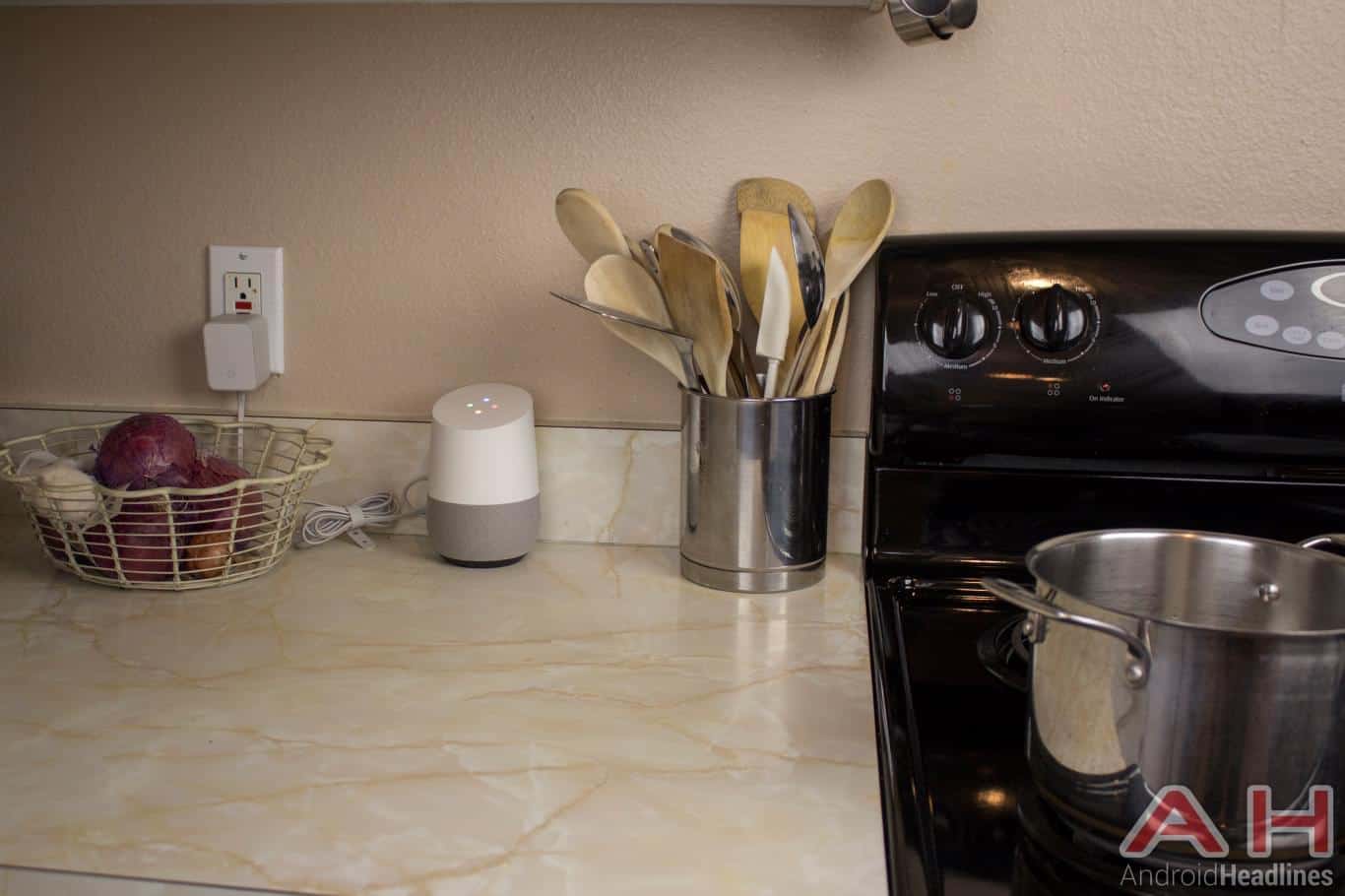 Gadgets running Amazon's Alexa Voice Software do a great job of running a smart home and functioning as a personal assistant, allowing users to shop, set reminders, automate their home, and complete a variety of other tasks, all with voice commands. Alexa devices also integrate with a huge number of IoT devices, allowing for an unprecedented degree of total control. Google Home is working on it, currently integrating with less smart home products and having less actions it can complete. Essentially, if somebody asked you right now which one to buy, you may be remiss to steer them toward Google's solution at this point, unless they're already neck-deep in Google's ecosystem, and if Google can't fix that situation soon, it's going to find Home buried under Alexa and added to the list of failed projects, right alongside Project Ara and the Nexus Q. So, what can Google do to avoid this fate?

To start off answering that question, we need to first look to Google Home's strengths. For starters, thanks to Google's simply incredible machine learning and neural networking chops, the Google Assistant that powers Google Home, the same one found in the Pixel, or any Nougat or Marshmallow device that's rooted and willing to get it unofficially, is extremely conversational. It can follow your questions and commands up seamlessly from one to another, revolving around a central point. It's also pretty forgiving when it comes to semantics and small errors, and groups things up in your smart home setup automatically. This means that sentences like, "OK Google, dim the living room lights.", and "OK Google, put Netflix on the big TV in there." will result in a series of actions. Stuff like "OK Google, turn on all the lights in the house.", OK Google, start the coffee", and "OK Google, play 'good morning' music all through the house." are also possible with the right setup. Thanks to IFTTT integration, of course, custom actions tied to whatever commands you want are available too. So, where are the hangups? It can't track your packages. It can't shop for you. It essentially can't run your home outside of conventional IoT and smart home functions.

Right now, Alexa can shop for you. It even uses machine learning to help you figure out what product to buy, and get it to your door as quickly, cheaply, and simply as possible. That's a bit of a slippery slope, but handled properly, it's incredibly convenient. Much like Google Home, Alexa can use IFTTT, so if a user is willing to take the time to set commands, they can do anything. Alexa can also interact with all the stuff Google Home can and then some; many of the hardware and software partners under Amazon's belt aren't compatible with Google's hardware, meaning that users will have to either manage them separately or set up some sort of bridge as a compatibility layer, which is far from user-friendly, and arguably against the very idea of a smart home hub in the first place.

So, how can Google fix this? It boils down to three simple things. First, improve integration. Google Home needs to be able to talk to everything that somebody would conceivably have around in order to really do its job, whether that's a Macbook, a Chromebook, or that crazy 21-inch Acer Predator gaming laptop, or even a home server. Second, keep improving the smarts. Add in the ability to string relevant commands together naturally, like "start the coffee and put the kitchen lights on at half brightness". Make it more conversational, relevant, and forgiving. Third, add more capabilities. Help a user shop. Add alerts for a security system, or for when a user is running low on a particular food item. These three basic areas and all they entail are where Google Home is behind, but it's only a month in the game; more time and more users means more improvement, when it comes to neural networking and machine learning, so it's up to Google to fill in the gaps.