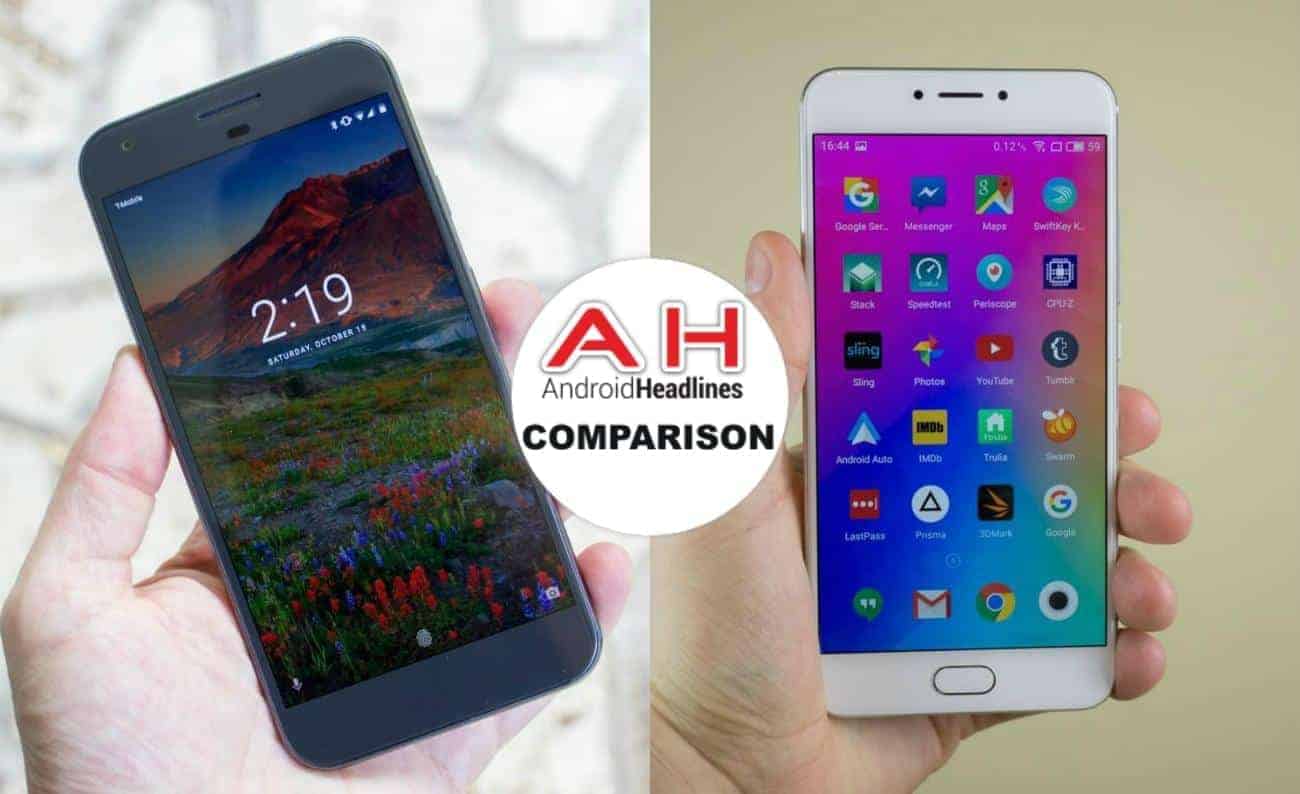 Do we have a good one for you today – the Google Pixel goes up against the Meizu MX6. The phones say by Google, but we all know that HTC built the devices. Although not well known in the US, the large Chinese company, Meizu, is known for giving their customers a great value. The Pixel has a combination of polished glass and metal on its back while the Meizu MX6 has a full metal back, and both devices offer nothing flashy but do provide a solid build. Which one of these devices gives us the best bang for our buck? Let’s look at just what these two devices have in common, if anything, and then we will take a closer look at each one in hopes that we can determine a winner of this comparison.

The Google Pixel and Meizu MX6 do not share too many commonalities. The displays differ with the Pixel coming in at 5.0-inches while the MX6 measures 5.5-inches; the Pixel uses AMOLED technology while the MX6 uses IPS LCD technology. They do share a common resolution with the Pixel and MX6 using a Full HD resolution. Both devices use different processors, different GPUs, amounts of RAM, but each offers a 32GB variant of internal storage – neither one provides any memory expansion. The primary camera areas are close in specs, although the front-facing camera (FFC) areas vary. Both have non-removable batteries with rapid charge capabilities. Both have a fingerprint sensor to unlock the device, but only the Pixel can authorize mobile payments. They have most of the usual suspects – WiFi, Bluetooth (v4.2 in the Pixel and v4.1 in the MX6), GPS, and a Type-C reversible port for charging and data transfer. Only the Pixel comes with an NFC chip.

Google’s Nexus replacements come in two varieties – the Google Pixel and the larger Pixel XL. Both devices come with a polished glass and metal backing along with a rear-facing fingerprint sensor. The Pixel line of phones is the first to have Google Assistant built-in which will, in turn, communicate with Google Home. We will be looking at the smaller Google Pixel this time around to see just how this newly designed smartphone holds up to the Meizu MX6.

The Google Pixel sports a 5.0-inch AMOLED display with a Full HD resolution of 1920 x 1080 pixels and 441 pixels-per-inch (PPI). The Pixels came out late enough that they were able to use the newer revised version of the 64-bit Qualcomm Snapdragon 820 quad-core processor – the Snapdragon 821, which should give it a 10-percent performance boost over the 820. It comes with a dual-core clocked at 1.6GHZ and a dual-core clocked at 2.15GHz and uses an Adreno 530 that will handle the most demanding graphics. It packs 4GB of DDR4 RAM and either 32GB or 128GB of the faster UFS 2.0 memory with no means to expand. It comes with a 2770mAh non-removable battery for power and has rapid charge capabilities.

Both of the Pixel models use the same great primary camera with a 12.3MP sensor for their main lens, an aperture of f/2.0, phase detection autofocus (PDAF), laser autofocus, and a dual-tone LED flash. There is an excellent 8MP front-facing camera (FFC) that comes with a f/2.0 aperture, a 1.4µm pixel size, and 1080p recording, offering great social selfies and video chatting.

The rear-mounted fingerprint sensor will allow you to unlock your device or to authorize mobile payments, including Android Pay. The Pixel only has an IP53 certification rating for splash and dust resistance. The Pixel is running Android 7.1 Nougat out of the box and will continue to receive the fastest updates from Google. The Google Pixel measures in at 143.8 x 69.5 x 8.5mm and weighs in at 143 grams. It comes in Quite Black, Very Silver, and Really Blue (limited edition color.) The 32GB Google Pixel will cost you about $650, and the 128GB will run you about $750. 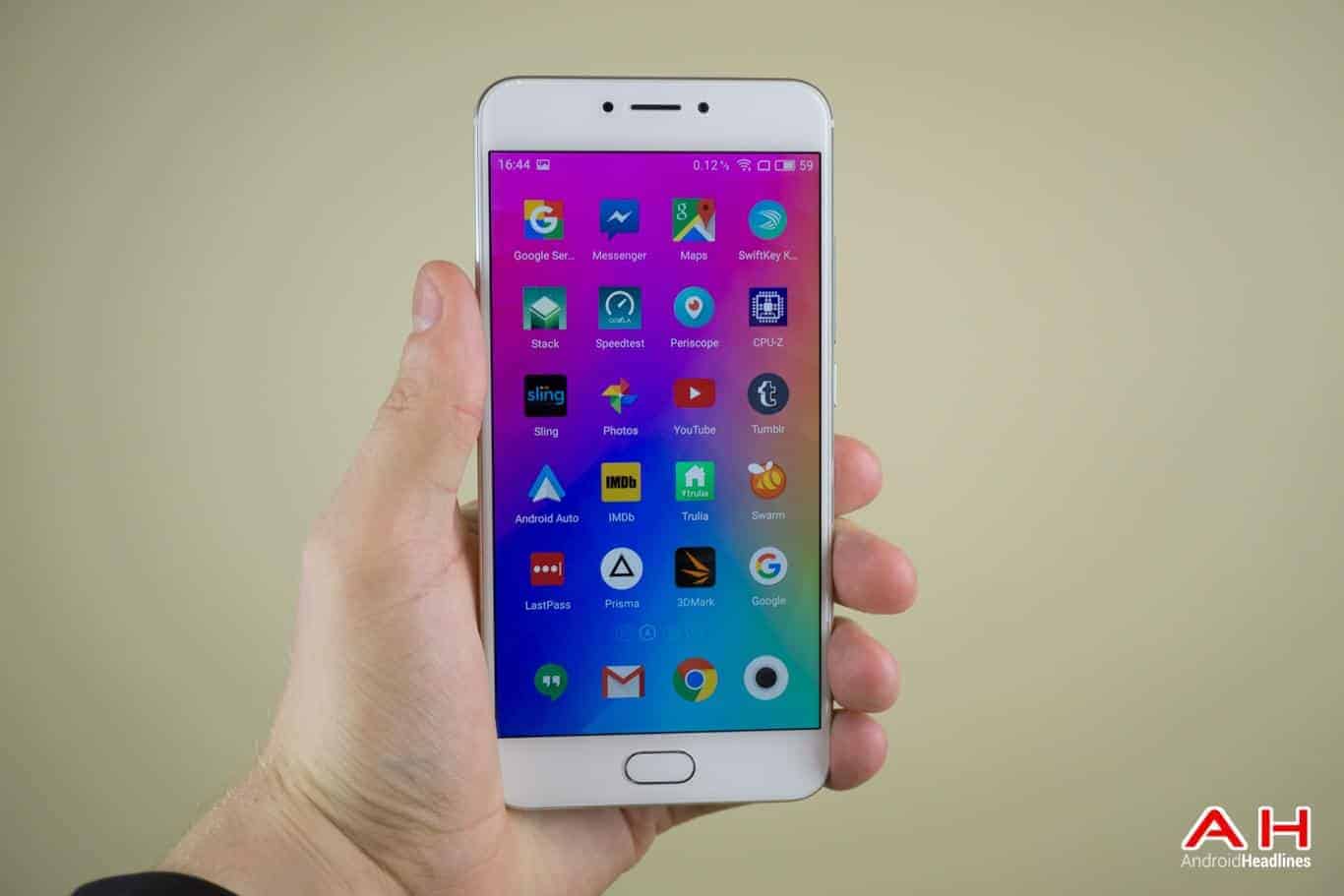 Meizu is not that well known by smartphone buyers, but techies are aware of them. They are known for building a solid device that leans towards the ‘iPhone 7 look.’ The front of the Meizu MX6 is glass, wrapped in a metal frame, metal back, and even the antenna lines are at the top, and bottom of the device, just like the iPhone 7. It is funny how many customers criticize Meizu for copying the iPhone 7 when it was the MX6 that came out before the iPhone 7. Does the $350 Meizu MX6 have what it takes to compete against the $650 Google Pixel?

The Meizu MX6 sports a larger 5.5-inch IPS LCD display with an FHD resolution of 1920 x 1080 pixels and 403 PPI. Meizu turned to the reliable MediaTek MT6797 Helio X20 deca-core processor, with two cores clocked at 2.3GHz, a quad-core clocked at 1.9GHz, and a quad-core clocked at 1.4GHz. It uses a Mali-T880 MP4 GPU for graphics and packs 4GB of RAM and 32GB of non-expandable memory. The MX6 does use an excellent processor/GPU, but it is such a shame that there are no other memory options available as 32GB is just not enough unless you are willing to use the cloud for your storage needs.

The Meizu MX6 uses a 12MP sensor along with a f/2.0 aperture, phase detection autofocus (PDAF) and a dual-tone LED flash. If you read our review, overall it took great photos. It uses a 5MP FFC and the same f/2.0 aperture for selfies and video chatting. A decent sized 3060mAh non-removable battery with rapid charge capabilities supplies the power.

Remember that the Meizu MX6 is not built for the US market, but will run on 3G on either AT&T or T-Mobile, just no 4G LTE. The MX6 comes running Android 6.0.1 Marshmallow out of the box with Meizu’s Flyme UI on top. The MX6 measures 153.6 x 75.2 x 7.3mm and weighs in at 155 grams. There is no NFC, so mobile payments of any sort are out of the question. The MX6 does have a fingerprint sensor, but its only use is to unlock the device. Available colors are Gray, Silver, Champagne Gold, and Rose Gold, and it will cost you about $350. 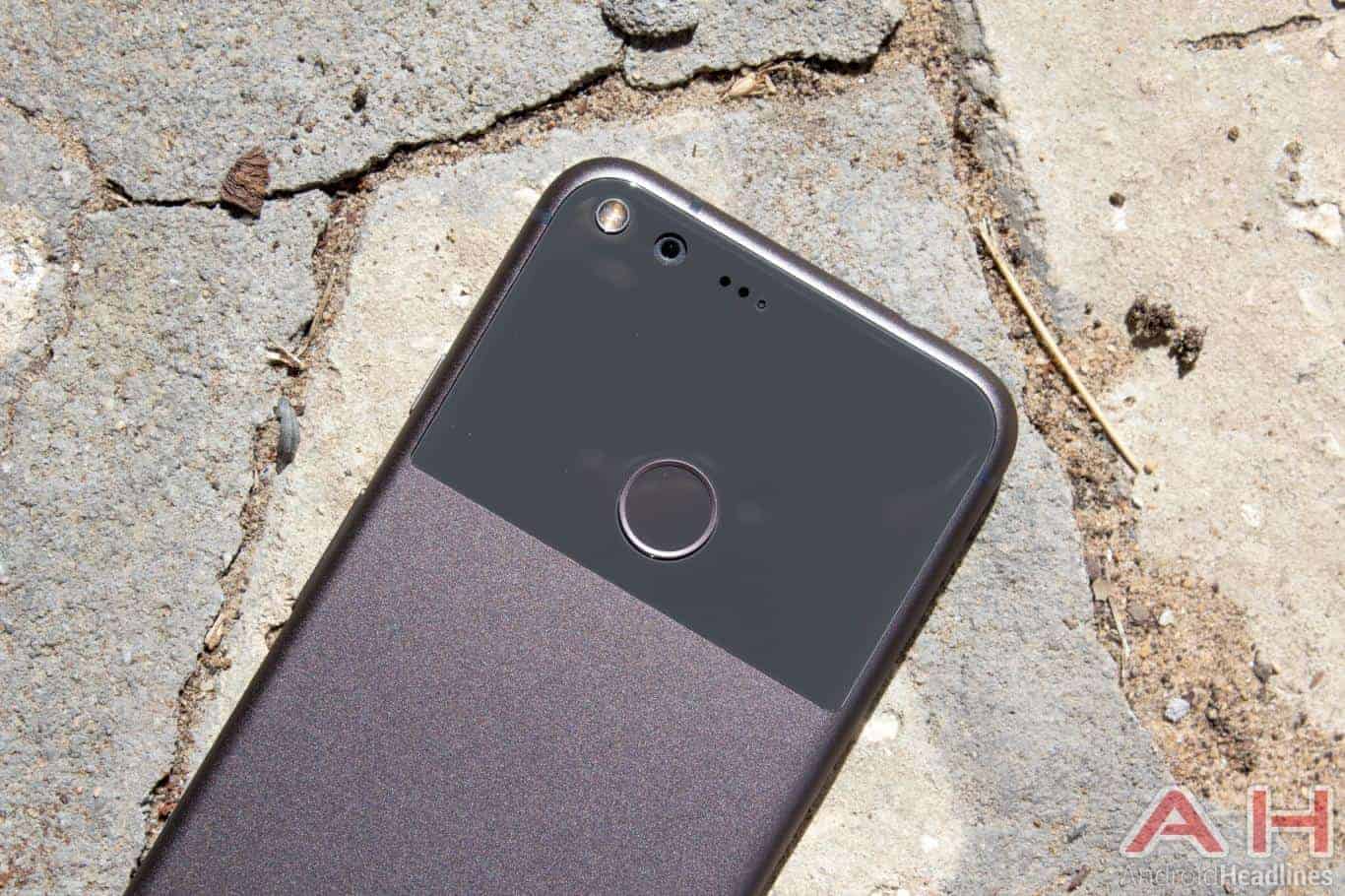 This was a tough one because of the huge price difference, but I am picking the Google Pixel as the winner of this comparison. The display is smaller, but it has a better processor, GPU, and more RAM. While neither device has expandable memory, the Pixel allows you to go up to 128GB, and with the MX6, you are stuck with only 32GB. The Pixel has a better all-around camera area and comes with an NFC chip for handling mobile payments, including Android Pay. It does not have much protection from the elements, but at least it carries an IP53 dust and splash resistance rating. It has LTE and can run on all major US networks. It is running Android 7.1 Nougat and will receive the fastest upgrades.

With those features, Google is asking $650 for the Pixel. You have to ask yourself if those features are worth the extra $300 – to some people they are and others they are not. The Meizu MX6 is a great device at a reasonable price, but there are drawbacks. You must be on AT&T or T-Mobile’s network and be willing to accept using 3G speeds only. You cannot make mobile payments at all because there is no NFC capability and 32GB of storage is all that is available. The device has a larger display, albeit LCD, and a good processor and it takes great pictures, not to mention it carries a larger battery.

As a cheaper backup device, the MX6 may be the ticket, but if you want full-service in the US, then you want to spend the extra money and pick up the Google Pixel.