Earlier this week, it was confirmed that, after much speculation, Fitbit would be purchasing smartwatch pioneers Pebble for $40 Million. That’s a small price to pay for the firm that arguably got the modern smartwatch market off the ground, but considering that Fitbit is essentially buying up the employees, technology and patents that Pebble has and absorbing them into Fitbit, it starts to make sense. Especially as we consider that Pebble weren’t actually selling all that many units towards the end of their life, and it’s clear that things weren’t going to pick up any time soon. As such, it seems as though Pebble gave up the fight, and gave in to Fitbit. It was probably the right decision to make, as Fitbit is the de facto name in the world of wearables for a lot of users, and will no doubt give their employees a chance to keep working, and perhaps, create even better products in the Fitbit portfolio. 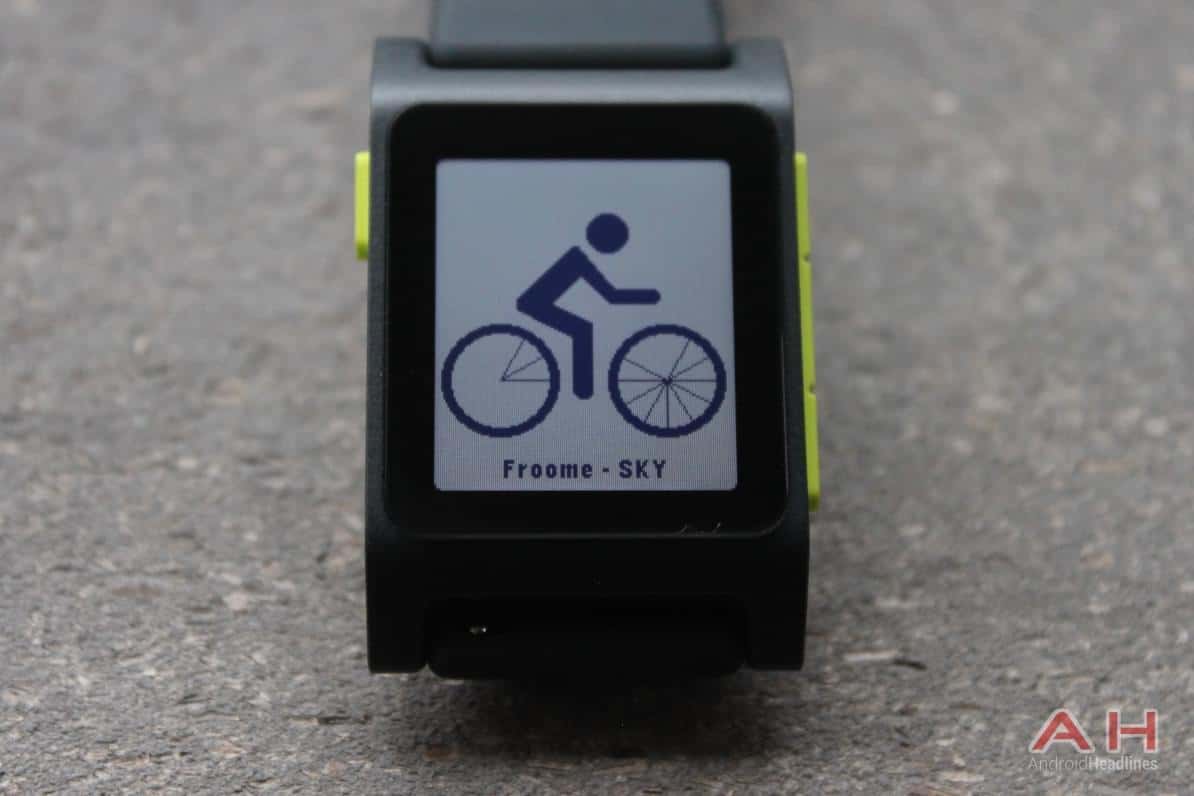 It’s strange, really, to think of the products that Pebble and Fitbit have on offer at the time of this deal. Pebble have been selling smartwatches for years now, but over the past couple of years decided to steer their products into the double-duty realm of fitness tracking as well as notifications and such. Fitbit, on the other hand make their money by selling devices like the Fitbit Flex 2 and Fitbit Charge 2, devices that are decidedly fitness trackers, but they also sell devices like the Surge and the Blaze, both of which are in between a fitness tracker and a smartwatch. Neither of which are particularly big sellers for Fitbit, either. As such, it’s interesting to think that Fitbit purchased a smartwatch firm for their talent that tried to add a little fitness tracker to their smartwatches, when they’ve been trying to do the reverse of this for some time.

Whether or not the Pebble line of devices were all they were cracked up to be is of course a matter of personal preference, but there’s no denying that they did what they promised to do, and they made for good smartwatches, too. They sported better battery life than most, a lot more charm in the UI and had a massive community presence behind them. Now that Fitbit has bought them, however, this smartwatch prowess could be put to even better use. Fitbit is a brand that people all over the world know and trust when it comes to activity tracking, and by combining their expertise in activity tracking with the rich history of Pebble’s smartwatches, Fitbit could launch the perfect fitness smartwatch. The Surge did an okay job at this, and the Blaze tried even harder, but Fitbit know what consumers want from a device they wear and interact with in small intervals and not very regularly. Pebble, on the other hand, have been making devices that people interact with regularly throughout their day, and they know what people want from a smartwatch. 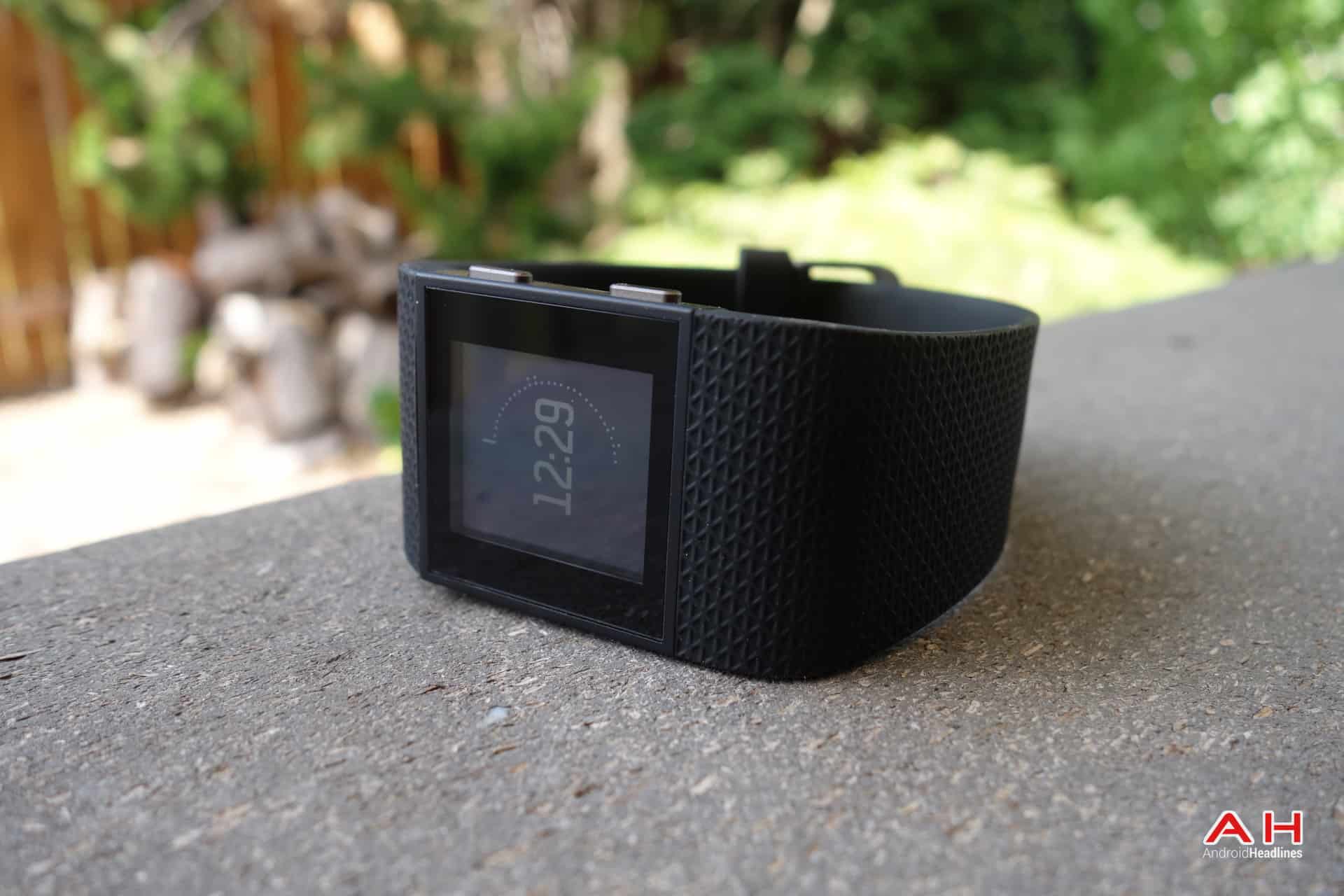 Sales figures for 2016 have consistently shown that smartwatches are no longer what people are looking to spend big money on, and while Google’s apparently sleeping on the job hasn’t helped, the fact fitness trackers – such as Fitbit’s Charge 2 – bridge the gap with notifications and such, is helping even less. What’s needed at this point is a product that comes from a well-known and respected brand that’s also something of a Trojan horse. Microsoft has pulled this off brilliantly with the Xbox line of consoles, and Apple did it with the iPhone, now Fitbit has to do the same with their own sort of smartwatch. It could be sold under the same pretenses as the Surge and Blaze are, but with much better software from the Pebble team they just snapped up, it could end up being a smartwatch product that people would finally believe worth the money, and could, after some time open up a whole new line of best-selling products for Fitbit.