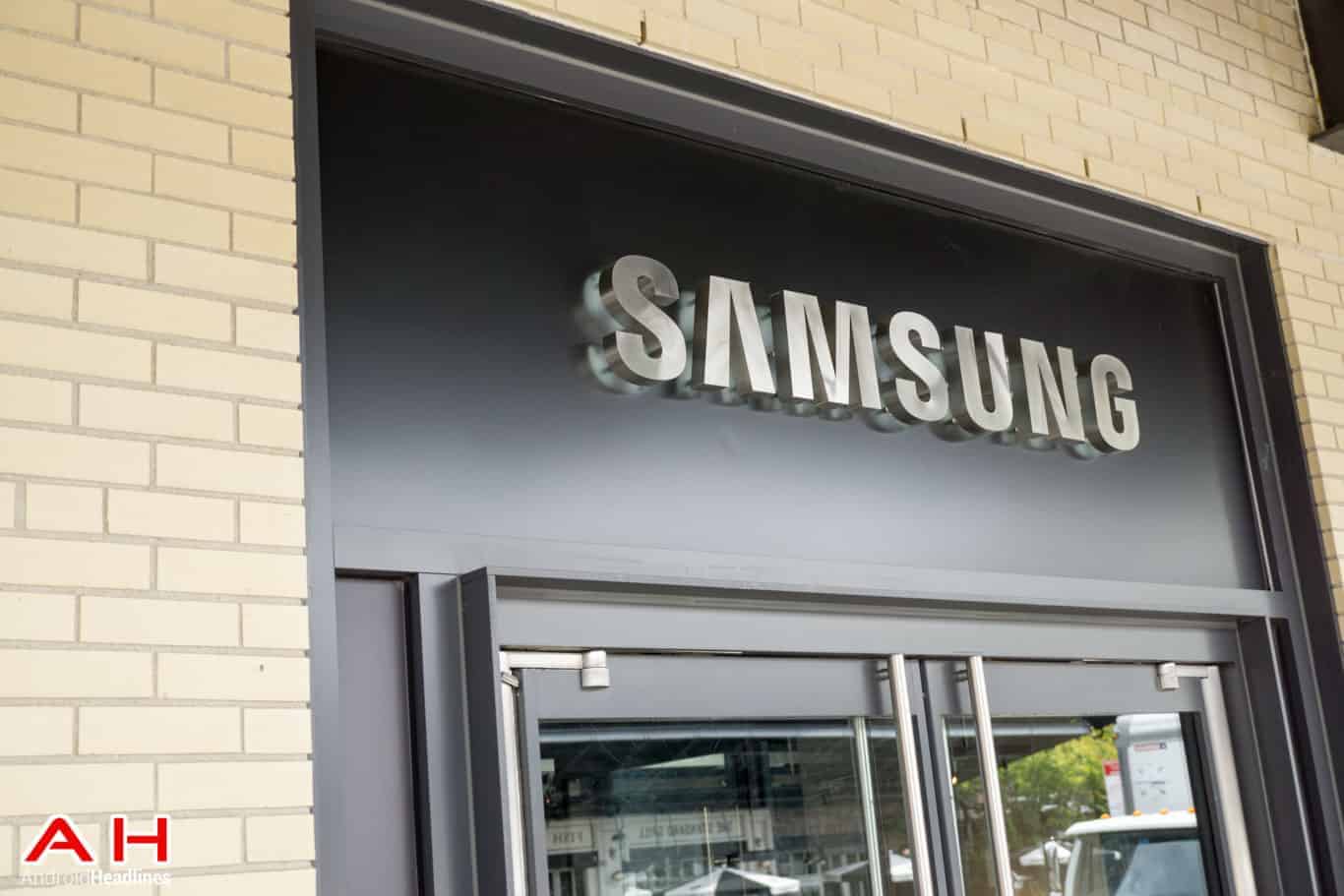 Thus far, Samsung has yet to dip their toe into the consumer drone market. As a maker of smartphones, cameras, and even a 360-degree VR-friendly camera, they have close ties to the drone world, but haven’t made one themselves for consumers to buy. That may change soon, according to a new patent application making its way through Korea’s patent authorities. Samsung has not announced anything or spoken to anybody about this drone, and aside from the opening of a lab dedicated to a number of things including drones within the company, this patent is pretty much out of left field, and there’s no way to tell at the moment if it will actually get off the ground, so to speak, or if Samsung will keep it in the idea mill for a while.

The drone shown in the patent is completely circular, with a bulge at the bottom holding what seems to be a small camera. This would make it a pretty decent selfie cam in its base form, but the potential would come from attaching something, like a Gear 360, to the drone to get a better picture from the air. The rather flat drone is powered by a single large propeller that takes up the bulk of the drone’s size, with the entire body vented to provide air flow to and from that propeller, save for the sides. This design would also mean that this drone could possibly crash into something and not instantly need to be replaced, unlike most quadcopters out there with exposed propellers that can break off or bend beyond usability on impact.

Interestingly, there is what looks to be a clear or translucent portion along the side, which could also be a camera, but a forward-facing one. This would allow the drone to be used in the same was as current traditional drones, and open up the possibility of completely immersive flight through Gear VR. For the moment, the drone is just a concept, but it certainly has potential. Should Samsung bring it to market, it would be a unique alternative to more traditional or specialized numbers. 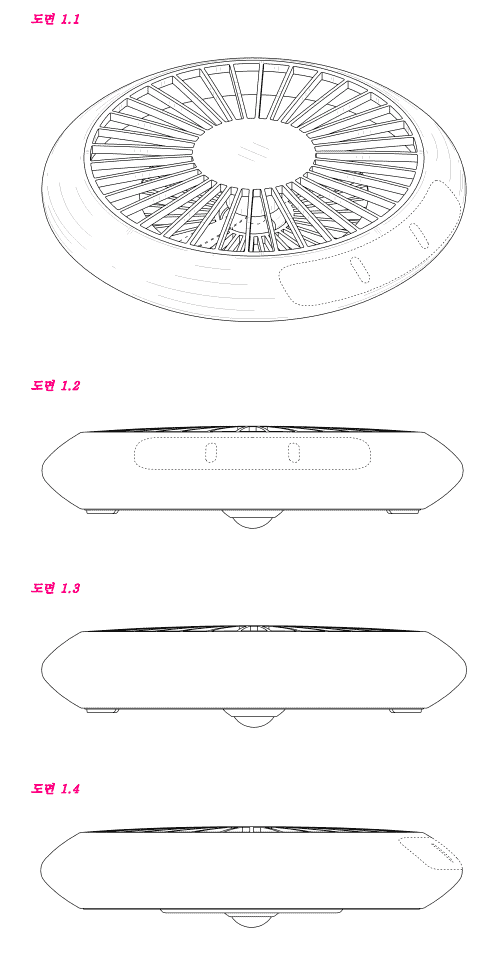 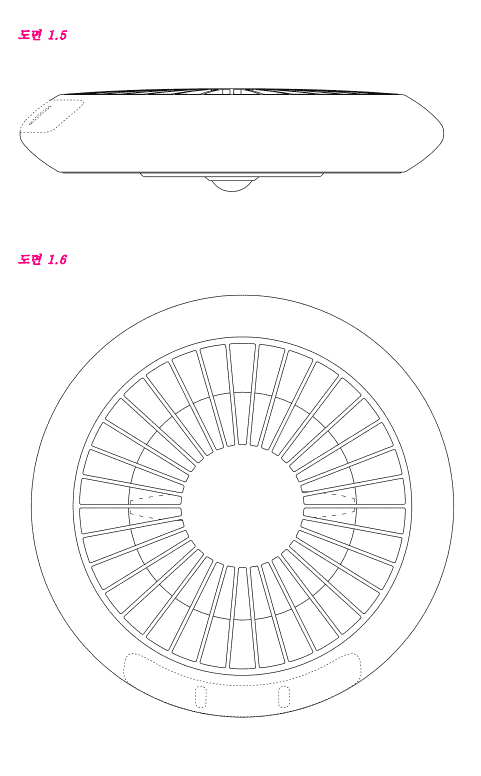 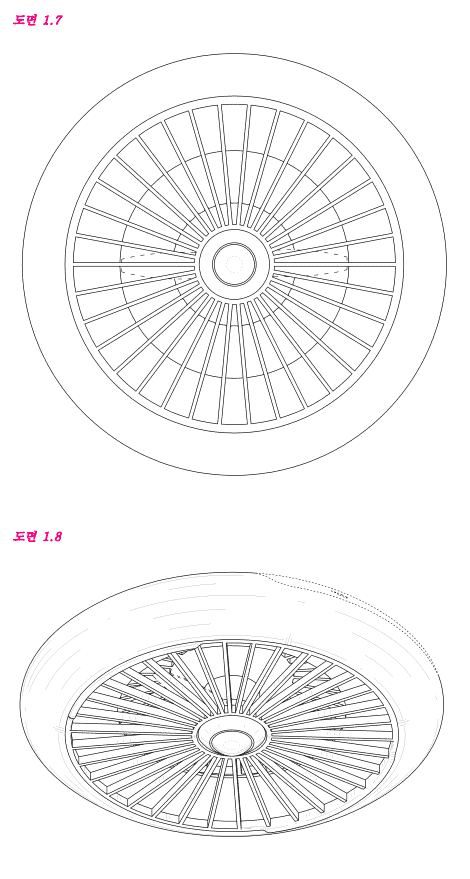 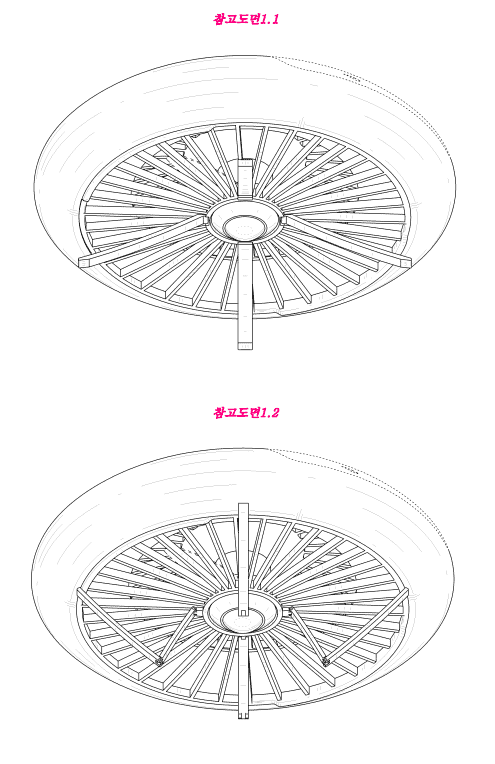 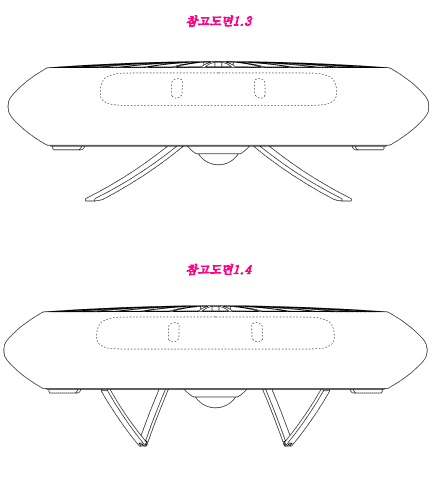