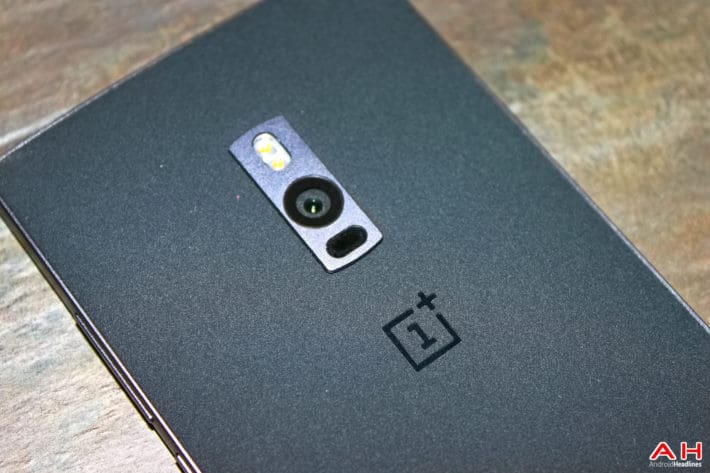 Earlier today, a OnePlus representative took to the company's official forums to announce that the Chinese phone maker has started rolling out OxygenOS version 3.5.5 for the OnePlus 2. The update is being delivered as an over-the-air (OTA) download and should be available for your device shortly, if it isn't already. Now, the new version of OnePlus' customized Android build introduces a plethora of new features, as well as some significant bug fixes and performance improvements.

One of the most notable additions is the Battery Saving Mode which you can now activate by navigating to the battery menu of your Settings app and tapping the "More" option. If your primary concern is performance, the new OxygenOS version also introduces a Gaming Mode. The said option is available in the Developer Options menus of the OnePlus 2 Settings app. Overall, this build should be significantly more stable and secure than its predecessor. Regarding security specifically, the latest OTA update also brings the December Android security patch to the OnePlus 2.

In addition to that, OxygenOS developers also used this update to expand the functionality of the Alert Slider, as well as redesign the often criticized Volume Adjustment Bar which is now more intuitive. Other additions include an integrated App Lock feature, some Shelf optimizations, and VoLTE support for some, currently unspecified wireless carriers. The phone's Clock application also has been redesigned while the said update also replaces Google's Calculator, Clock, and Messages apps with stock OnePlus solutions. Of course, you can still download the removed apps from the Google Play Store after the update, just note that they'll be uninstalled by the update if they're not up-to-date.

Speaking of automatic changes, downloading the OxygenOS 3.5.5 for the OnePlus 2 will also reset some settings on your device, including its name, battery indicator in your status bar, and ringtones. All of these and a few other, minor settings will be set to default after the update. OnePlus notes that while downgrading back to the OxygenOS 3.1.0 from this version is a possibility, doing so may affect some core features of your device. So if you choose to make that change for whatever reason, make sure you closely follow official downgrading instructions available through the source link below.