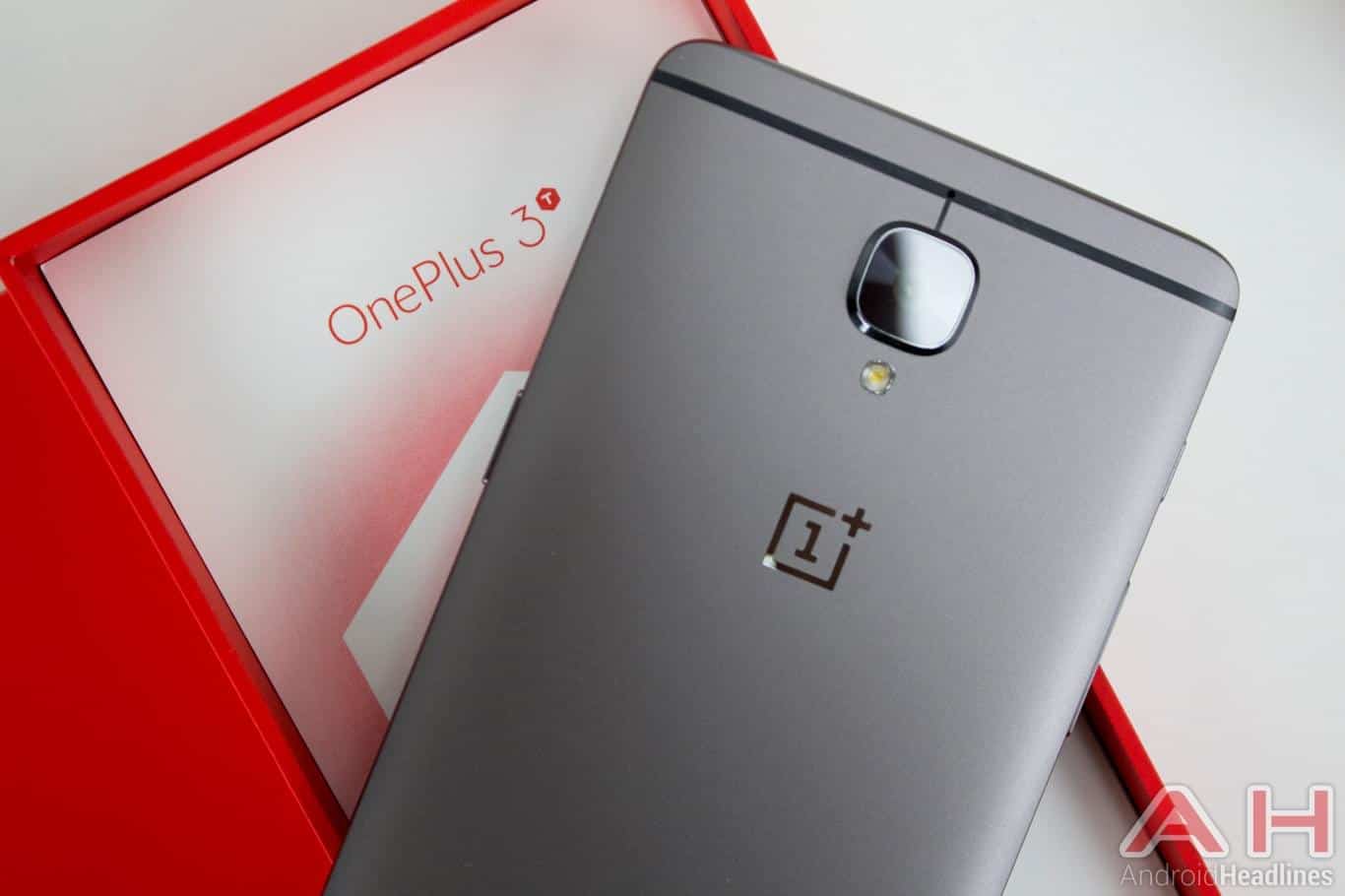 OnePlus had announced that they will start manufacturing smartphones in India a while back, and join a number of other companies that are not based in India who already manufacture devices in the country. Well, OnePlus India’s General Manager, Vikas Agarwal, actually decided to share more details when it comes to OnePlus’ plans in a recent interview with Reuters. He said that the company will start manufacturing their most powerful device, the OnePlus 3T, in India starting in early 2017. To be more precise, he confirmed that it will definitely happen in the first quarter of next year, most probably January.

“We actually probably have lost, I would say, maybe 30 percent of sales because of stock-outs. The focus is on trying our best to meet the demand,” said Vikas Agarwal. So it seems like OnePlus intends to manufacture devices in India primarily so that they can meet the demand, and also avoid shipping devices to India from the manufacturing plants outside of India, well, at least a portion of those devices, considering we don’t know how many devices will OnePlus be able to manufacture in India on a monthly basis. One-third of OnePlus’ global sales come from India, so India is a huge market for the company, and considering all the benefits that companies get for manufacturing in India, this could be great for OnePlus. As a reminder, India is giving all sorts of benefits to companies that decide to manufacture smartphones in India under the country’s ‘Make in India’ initiative.

OnePlus still did not reveal their manufacturing partners in India, but Foxconn is quite probably at least one of them. We do expect to hear more about this in the coming weeks, so stay tuned for that. Mr. Agarwal did not mention any other device other than the OnePlus 3T, which makes sense considering this phone replaced the OnePlus 3, and those two devices are the only ones the company released this year. The OnePlus 3T is a high-end device we’ve talked about a number of times thus far. This phone features a 5.5-inch fullHD Optic AMOLED display, 6GB of RAM, 64GB /128GB of internal storage, and it is fueled by the Snapdragon 821 64-bit quad-core SoC. The 3,400mAh battery is placed on the inside of this phone, and a 16-megapixel snapper can be found on its back. If you’d like to know more about the device, check out our full video review which is embedded down below.