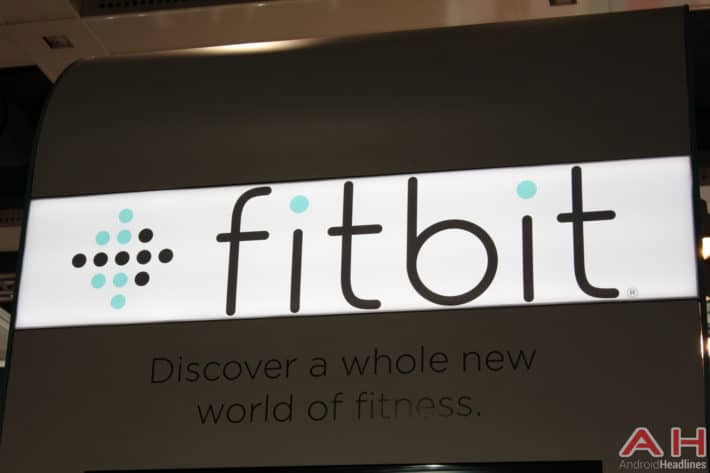 It was reported a few days back that Fitbit was preparing to acquire Pebble, and it seems like the deal has now been finalized. Fitbit which happens to produce fitness bands and are one of the top manufacturers in the smart wearable sector, is reported to be acquiring Pebble for under $40 million.

So what does this mean for current Pebble owners? Well, Pebble has come out with an official statement regarding the matter, stating that all Pebble devices will continue to work as normal for the time being, and no immediate changes to the user experience will take place yet. However, the functionality or service quality may be reduced over time, and warranty is no longer available for Pebble products. As for those who have backed Pebble's current Kickstarter projects, you will be eligible for a full refund within 4-8 weeks from now, in the form of a chargeback to your credit card. This is for all backers who have not received their rewards yet, and no further action is required to receive the refund. Furthermore, the company will no longer be taking orders from customers and only returns of orders completed before December 7th of 2016 will be entertained. If you purchased your Pebble from a retail outlet and would like to return it, then you will have to check with the return policy of the said outlet. If you currently own a Pebble product and would like to purchase accessories for it in the near future, Pebble says that customers will be able to get compatible accessories from the likes of Amazon and other third party vendors.

As you can imagine, many Pebble backers on Kickstarter are pretty upset over the fact that they will no longer be receiving their new Pebble product, and many hope that Fitbit will at least come out with a Pebble like product in the future. Pebble Developers will also be joining Fitbit and operations of many Pebble services such as Pebble SDK, CloudPebble, mobile apps, developer portal, timeline API, dictation service and messaging service will continue without interruption. However, the cloud services will be phased out in the future and Pebble will try to provide the community with the ability to take over if possible.