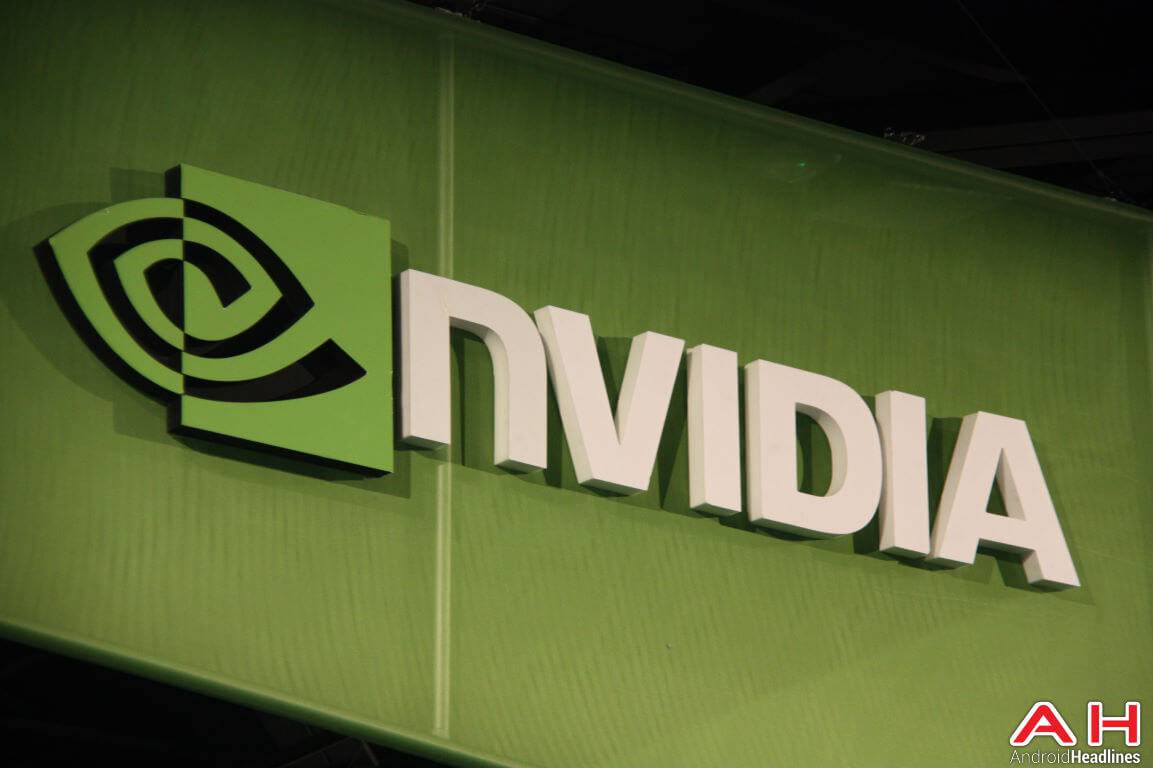 In the world of technology right now, there are few things that have users and the wider industry excited as Artificial Intelligence (AI) and self-driving cars. The two obviously blur into each other a little bit, and while AI is already here in the form products such as Amazon’s Alexa and the Google Home speaker, self-driving cars aren’t too far behind hitting the big time, either. Google has been testing these cars for a long, long time now and other firms from all over the world have joined the party, too. Intel, BMW, Uber and a host of other firms have turned to self-driving cars over the past couple of years. One name, however, that you might expect is NVIDIA, the chip designer responsible for the best graphics cards out there, as well as a range of smartphone and tablet chips, too.

NVIDIA is no stranger to the automotive world, they designed the P200 chipset just for the Tesla line of cars, and have been working on silicon and overall solutions for connected cars for a long time. Recently, they signed a partnership with Baidu, “the Chinese Google” to work together on self-driving technology, and it appears as though NVIDIA is hard at work testing a self-driving car right now on the roads in California. According to The Verge, an unknown model of car had been spotted driving around California with NVIDIA branding on it, and while it’s possible this car was driven by a human, it’s hard to tell as rules state that someone must be behind the wheel while testing these devices.

NVIDIA has introduced chips that have been designed for AI, and thus self-driving cars in the past, and with CES 2017 just around the corner, it’s likely that they will have something else to announce on this front. Whether or not NVIDIA is going to enter the self-driving world as Google have done is unclear, but it’s more likely that NVIDIA will work on testing their own solutions to offer a solution to firms in a few years, as the company has a history of partnering with others to release their products, with exceptions like the SHIELD and SHIELD Tablet, of course.