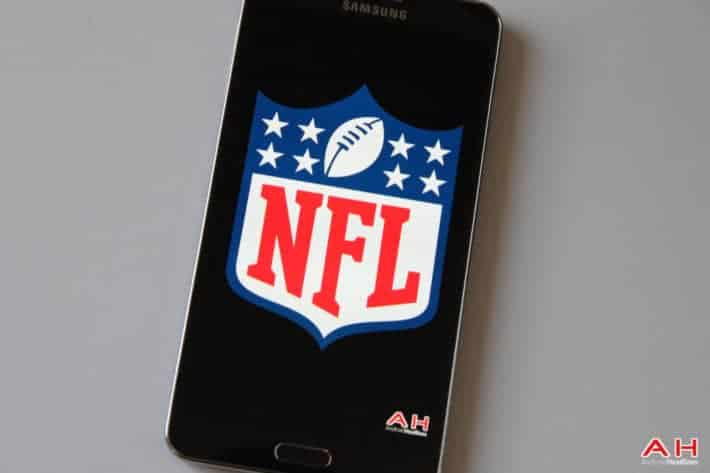 Virtual Reality has been around for quite some time now, but it has been thrust into the spotlight this year with at three least high-profile tech companies launching their respective new VR headsets, each with its own ecosystem of games and applications. With the industry expected to bring in the big bucks for stakeholders in the near future, everybody seems to be jumping onto the VR bandwagon of late. Sports, of course, is one of the areas where the emerging technology is already being put to use in a consumer-friendly way.

NextVR had earlier worked with the National Football League (NFL) to give fans a taste of virtual reality by streaming three regular-season games in VR last season, but that collaboration was apparently just the harbinger of things to come, as the league has now announced that it has tied up with VOKE "to create a personalized, fully immersive virtual reality highlights experience for fans worldwide using Voke's TrueVR technology". According to the statement released jointly by the NFL and Voke, fans will be able to watch highlights of at least four NFL games this season in VR on the NFL channel within the Voke app. The NFL VR app on Google Daydream will also reportedly carry the content later this year.

According to VOKE, the highlights packages will be produced in collaboration with NFL films and will be hosted by NFL Network reporter Courtney Fallon and former Buffalo Bills and New York Jets wide receiver David Nelson. The games that will have highlights in VR include the Denver Broncos vs Jacksonville Jaguars game on Dec. 4, the New Orleans Saints vs Tampa Bay Buccaneers game on Dec. 11, the Jacksonville Jaguars vs Houston Texans game on Dec. 18 and the Dallas Cowboys vs Philadelphia Eagles on Jan. 1.

The NFL, of course, is not the only major sports league that is embracing virtual reality with open arms. We have already seen segments of the 2016 Summer Olympics in Rio streamed in virtual reality earlier this year, as was the NBA season opener last year between the Golden State Warriors and the New Orleans Pelicans. Some NHL games as well as NASCAR's Daytona 500 earlier this year was broadcast via virtual reality, as have various soccer games in Europe recently. We have even seen Sports Illustrated release some behind-the-scenes videos of the shooting of its 2016 Swimsuit Issue in virtual reality. With the technology becoming more mainstream with every passing year, fans will be hoping to watch more games in VR in the foreseeable future.