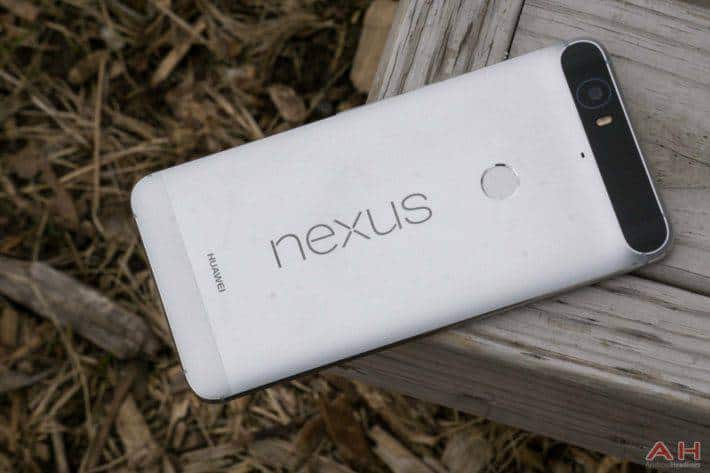 At the beginning of December, Google started rolling out the latest version of Android, which is Android 7.1.1 to its devices, including the Google Pixel and Pixel XL, as well as the Nexus devices which are currently supported. While most users received the update, users with devices on the Android Beta Program didn’t receive the final release of Android 7.1.1 until now. However, after a delay which lasted more than two weeks, users on the Android Beta Program with either a Nexus 5X or a Nexus 6P, are finally receiving the update.

The final build which is being pushed out to users is not very different from the final Developer Preview which was released back in November for Nexus devices, including the Nexus 5X, the Nexus 6P, the Nexus 9 as well as the Pixel C. What has made users in the Android Beta Program concerned with the delay is the fact that they are receiving the December security patch so late in the month, while the same security update was already pushed to out to devices not participating in the program earlier on in the month. For those who don’t know, an Android security patch is designed to improve security on smartphones which run on Android. All changes take place under the hood and consist of vulnerability patches, meaning that these updates should be top priority for any Android smartphone user wanting to access online services and content in a secure environment.

Nexus 5X and Nexus 6P owners are now reporting that the update has been available since yesterday and are pretty small in size, at 65.1MB and 26MB respectively. If you happen to be in the Android Beta Program and use either a Nexus 5X or Nexus 6P, then you should be receiving the update today or in the coming days. If you haven’t received the notification prompting you to download the update, you can just head over to Settings and tap on About phone. From there, tap on System update and select Check for Update, and you should receive the new update which comes in the form of an OTA update. The process involves two reboots and the progress can be tracked by the dots which are located at the bottom of the screen on the “Installing system update” page. New features which comes with Android 7.1.1 for Nexus devices include an app shortcut, the ability to share GIF images from the keyboard and a new emoji. These features can also be found on the Pixel devices. 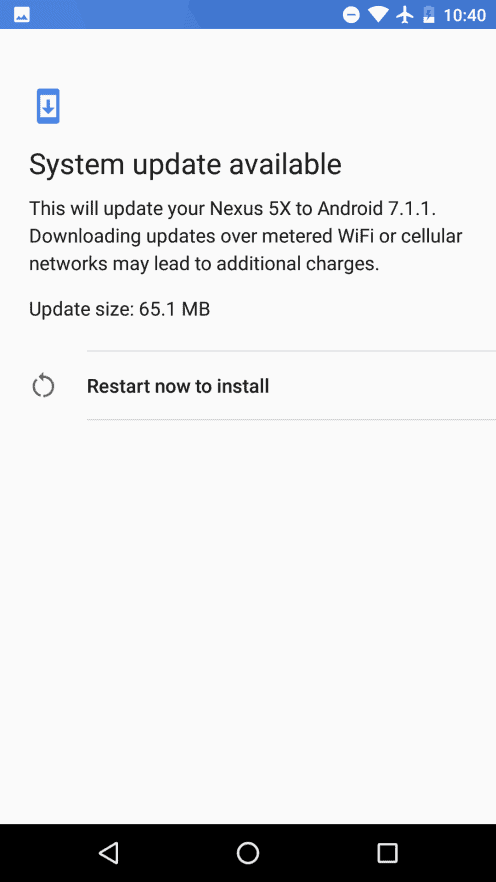 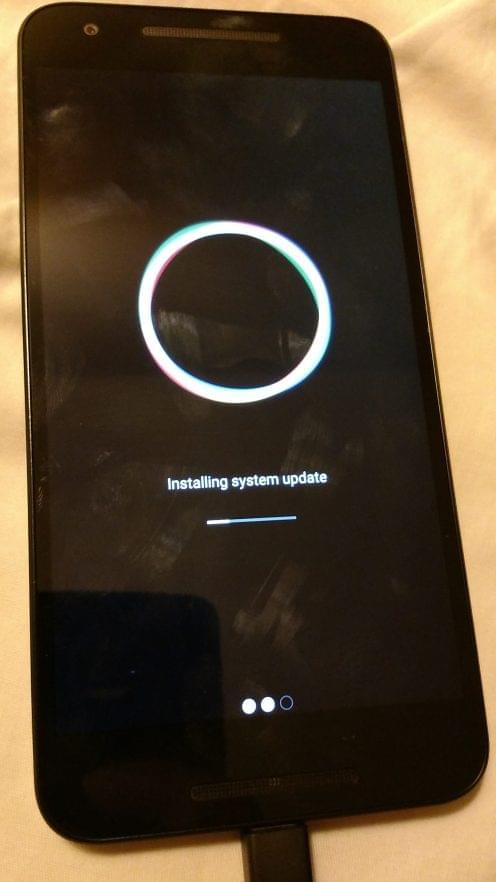