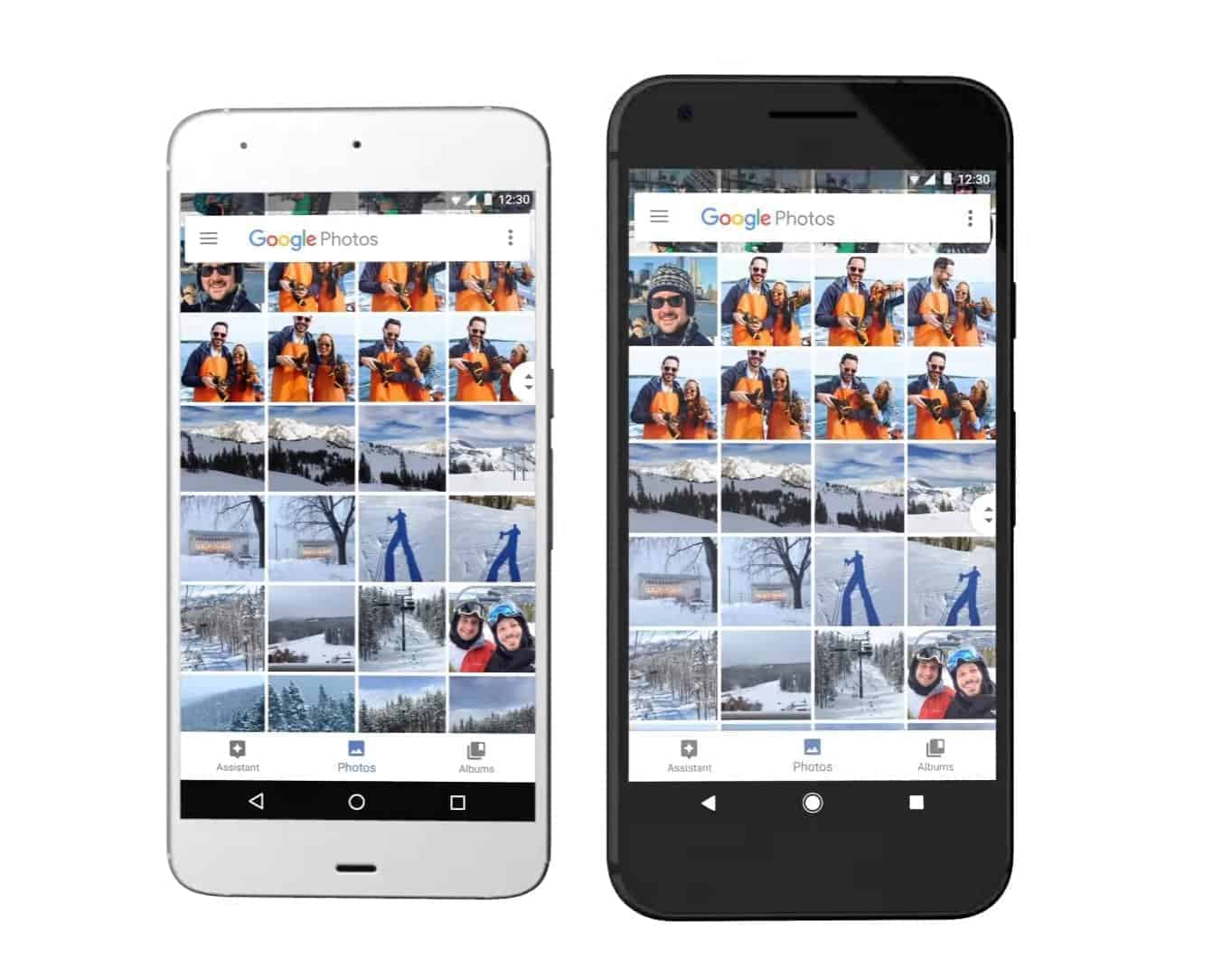 Google's marketing team has recently been hard at work pumping out content that promotes the company's products in a lighthearted and humorous manner. While most of the firm's recent ads were focused on the video calling app Google Duo, the Mountain View-based Internet giant has now released a piece of promotional content advertising Google Photos. In a short video published earlier this week, Google's marketing team goes on to explain how people became extremely reliant on their phones in recent years. Regardless of how that sounds, the ad presents the said sentiment in a positive manner and showcases numerous precious moments people capture with their phones, ranging from baby showers and vacations to birthdays and wedding proposals.

After concluding this sentimental slideshow by pointing out how phones have become our life companion, the said Google Photos ad takes a humorous turn by asserting that we're quick to forget our trusty pocket companions the moment we get a new device. In narrator's own words, "forget that piece of garbage, you just got a brand new phone, and it is glorious!" Of course, the new smartphone is bigger, prettier, shinier, sturdier, and it basically has everything you need. That is, except your old photos. Not surprisingly, this is the point at which the ad highlights one of the most convenient features of Google Photos – automatic backup. By simply installing Google Photos, users can automatically sync all of their pictures and videos and access them from any other device. Google's marketing team labels this functionality "a holiday miracle." Interestingly enough, the said advertisement fails to point out how Google is actually offering unlimited storage for photos.

In any case, you can watch the latest advertisement in the window embedded below. If you already have Google Photos installed on your device and are running out of internal storage, note that the app is also capable of automatically deleting locally saved images and videos which were already backed up. To take advantage of this feature, open Google Photos, tap on the three horizontal lines located in the upper-left corner of the screen and select the "Free up space" option from the menu.