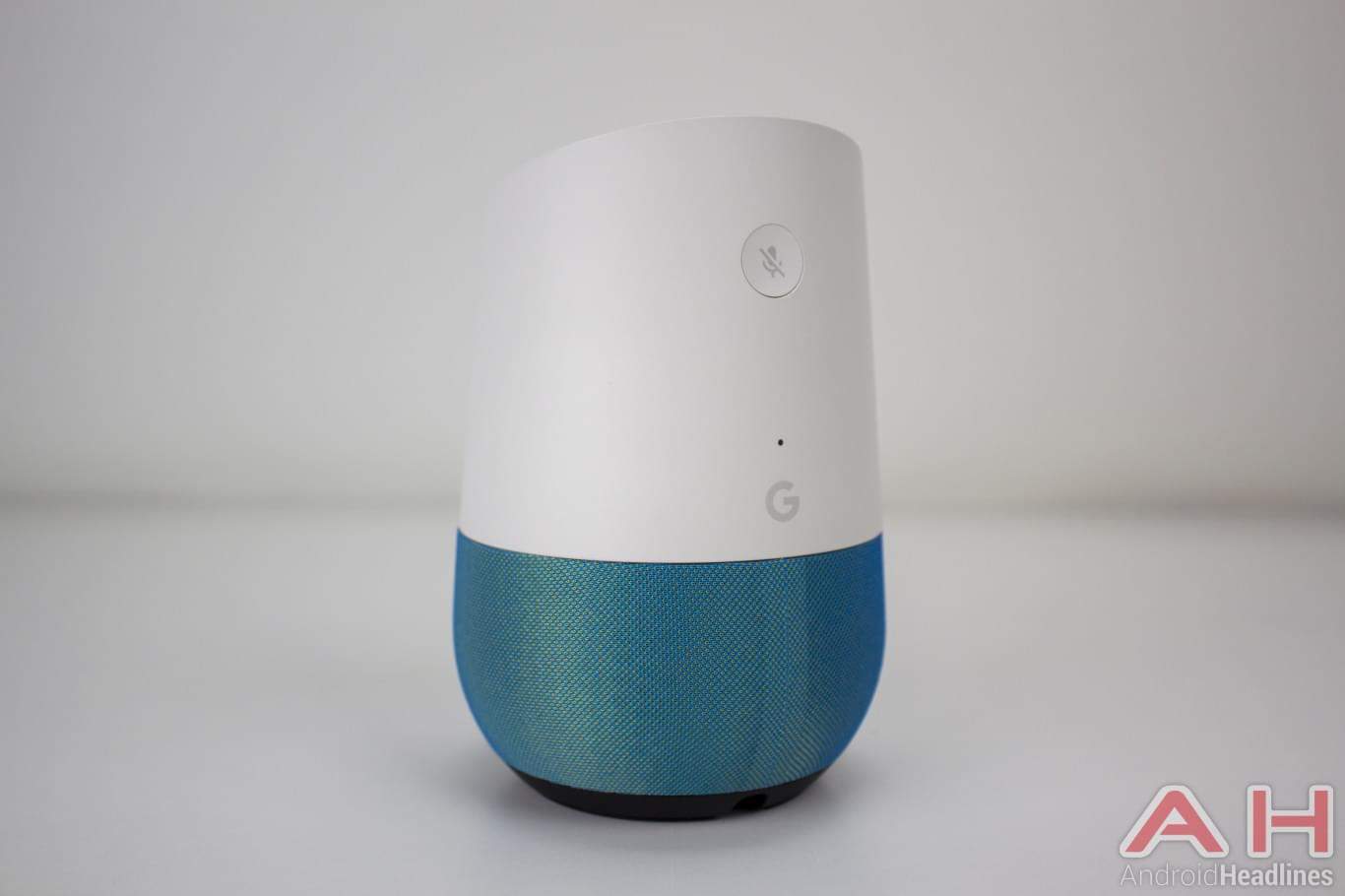 The Internet of Things (IoT) is slowly but steadily becoming a part of our everyday lives. Smart speakers are at the forefront of this tech revolution seeing how they're not only extremely convenient but also relatively cheap in comparison to something like an Internet-enabled refrigerator or a connected garage door. Now, as this type of consumer electronics is gradually gaining more and more mainstream appeal, it also caught the attention of mainstream media. While tech-focused outlets have been covering privacy concerns related to products housing AI assistants for quite some time now, the average consumer isn't likely to religiously follow tech news, so their perception of these products is heavily influenced by other people's experiences and mainstream media.

Speaking of which, NBC's correspondent Tom Costello recently tackled these issues for Today, a morning television show averaging millions of viewers. As luck would have it, Costello did a fairly good job at presenting both sides of the issue with his report which Today aired yesterday morning. He explained how smart speakers like the Google Home and Amazon Echo are technically always listening to what their owners are saying, but they aren't recording or sending anything that isn't preceded by one of their wake words, trigger phrases like "Ok, Google" and "Alexa." Furthermore, Costello's report also pointed out that both of these speakers feature a physical mute button which people can use to stop them from functioning. Finally, NBC's report also mentioned how people can delete their voice queries online if they're afraid of being profiled by tech companies.

With that said, Costello's report also pointed out how smart assistants still aren't an ideal product for users who aren't comfortable with the idea of always being listened on. NBC's correspondent also interviewed David Pierce, a senior staff writer at Wired, who explained how most privacy-related concerns aren't an issue for the average consumer who will readily trade their privacy for convenience. Regardless of those worries, most of the report was dedicated to showcasing various abilities of both the Amazon Echo and Google Home, with Costello himself seeming rather impressed with these IoT devices throughout the video.