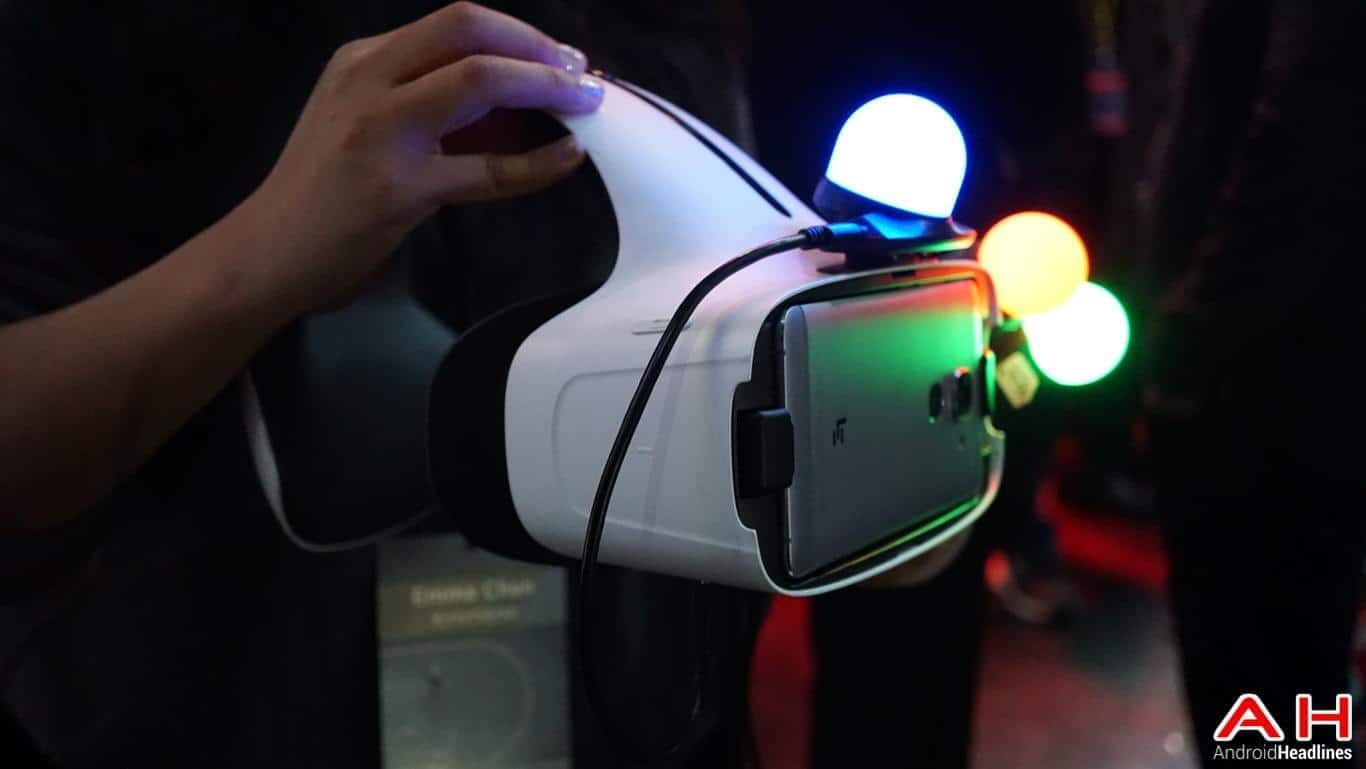 While 2016 was supposed to be the year of virtual reality, VR and AR solutions that hit the market in the last 12 months achieved less commercial success than what industry analysts predicted. While some forecasts are claiming that the VR market will suffer from weaker demand in 2017, consumer adoption and unit shipments are still projected to grow at a moderate pace, especially the latter. According to a couple of recent studies conducted by TrendForce and DigiTimes, no consumer electronics manufacturer will manage to achieve massive growth in VR shipments over the course of 2017, though all of them are still projected to do better than they did this year.

TrendForce estimates that Sony will manage to ship approximately 1.5 million PlayStation VR units by the end of the year, while that number is expected to grow to 2.5 million in 2017. For comparison, the Facebook-owned Oculus will ship around 650,000 Oculus Rift headsets in 2016, and roughly 1.2 million VR products next year. The Taiwanese tech giant HTC is expected to experience the smallest growth over the next 12 months, as DigiTimes predicted the company will ship between 450,000 and 500,000 HTC Vive units in 2016 and will only manage to dispatch 600,000 more VR products in 2017.

As for the reasons behind this slow growth, industry experts believe they're mostly caused by a short supply of premium chipsets, high-resolution display panels, sensors, and related software. Seeing how most of these solutions are apparently struggling with keeping up with the VR industry's requirements, they're directly reducing the potential of global VR shipments. On the other hand, they're also partially responsible for high price tags of VR and AR products, and as manufacturing costs are passed down to consumers, they're indirectly slowing down the user adoption rate of this emerging technology.

Due to this state of affairs, nearly every major player in the VR industry is careful when talking about 2017 shipment targets, which isn't surprising seeing how they aren't sure how many required components their suppliers will manage to deliver. All in all, it seems that the VR industry is in for another slow year. While a relative lack of premium games and other VR experiences is certainly a factor that's keeping the average consumer from jumping on the VR train, no amount of system sellers will manage to resolve these supply constraints manufacturers are currently facing.