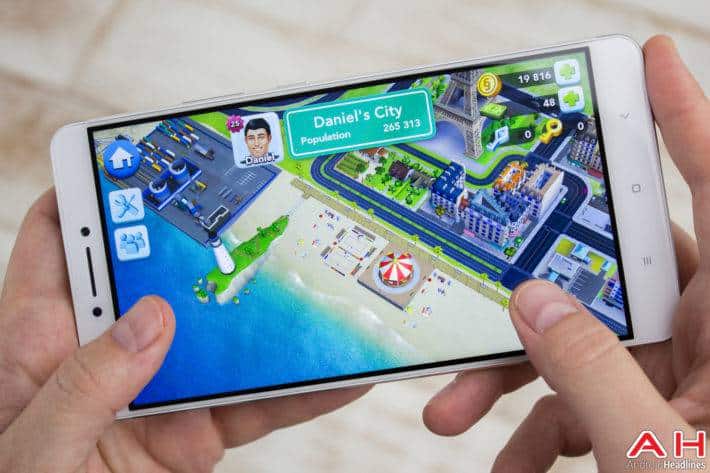 Mobile gaming reached unprecedented heights in 2016, making $41 billion in revenue in the process, according to a recent survey conducted by SuperData Research. The New York-based market analysis firm noted how this historic success was mostly driven by mobile hits like Pokemon GO and Clash Royale, adding that the mobile games market has now finally matured enough to resemble the PC and console games business. However, SuperData Research points out that this evolution also means mobile developers and publishers are now expected to produce higher quality content and invest more in marketing to experience mainstream success. In other words, another indie hit like Flappy Bird is becoming less likely to emerge as time goes on.

With $41 billion in annual revenue, mobile games generated approximately $6 billion more in comparison to 2015. During the same period, PC and console games made $35.8 billion and $6.6 billion, respectively, so mobile games are currently amounting to almost 50% of all annual revenue generated by the gaming industry and approximately 45% of all yearly income made by interactive entertainment in general. The latter reached $91 billion in 2016, which is another record high for the industry as a whole. SuperData Research believes most of the income generated by the interactive entertainment industry over the course of this year can be attributed to free-to-play games.

On the other hand, companies producing VR hardware and software made approximately $2.7 billion in revenue this year, significantly less than what most analysts predicted back in 2015. This disappointing state of affairs led to a number of VR companies rethinking their overall business strategies seeing how the VR industry as a whole is expected to suffer from weaker demand next year, in addition to facing issues with their suppliers as premium components required for VR headsets are still scarce and, consequently, pricey. In overall, SuperData Research's study shows that the mobile games market is still on the rise and will likely play a significant role in the future of interactive entertainment. Even though the VR industry is still in its infancy, this emerging technology is also likely to drive the growth of mobile gaming in the future seeing how a significant number of affordable VR headsets like the Gear VR and Daydream View rely on premium smartphones to operate.