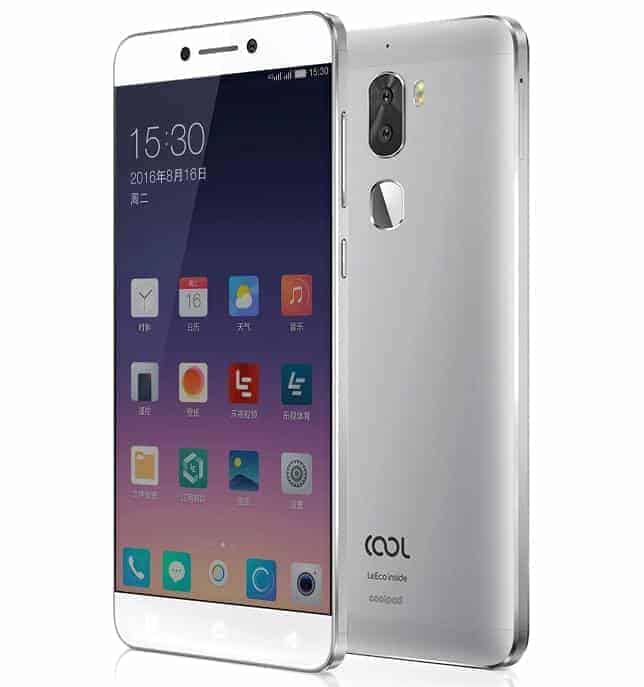 Coolpad had introduced the Cool1 smartphone back in August in China, and the device has now landed in India as well. Coolpad is now a LeEco-owned company (LeEco is a majority shareholder), and the company had introduced a couple of really interesting phones lately, including the Cool Changer 1C and their flagship Cool Changer S1 smartphone which is fueled by the Snapdragon 821 SoC. Well, the Cool1 handset is not exactly brand new, but it is new to Indian consumers.

The phone that just launched in India is actually identical to its counterpart which has been available in China for a while now. This smartphone is made out of metal, it has really thin bezels on the sides, and a dual camera setup on the back. There are three capacitive buttons placed below its display, overview (multitasking), home and back buttons, respectively. The phone's physical keys are placed on its right-hand side, while you'll notice the SIM card tray on the phone's left side. The device's rear-facing fingerprint scanner can unlock the phone in just 0.15 seconds according to the company, and you do get a 4G LTE VoLTE support here as well. The Coolpad Cool1 features a 5.5-inch fullHD (1920 x 1080) display, along with 4GB of LPDDR3 RAM and 32GB of internal storage. The phone is fueled by the Snapdragon 652 64-bit octa-core processor, along with the Adreno 510 GPU.

The 4,060mAh battery is included in this package, and it comes with fast charging. On the back of the Coolpad Cool1, you'll get two 13-megapixel snappers (f/2.0 aperture, PDAF), and next to them, the company has placed a dual-LED, dual tone flash. An 8-megapixel shooter (f/2.2 aperture, 80-degree wide-angle lens) is located on the front side of the Coolpad Cool1, and the device also comes with two SIM card slots, and an infrared sensor. The phone measures 152 x 74.8 x 8.2mm, while it weighs 167 grams. The Coolpad Cool1 will be available exclusively from Amazon India starting from January 5th, and you'll be able to get it in Gold or Silver color variants for Rs. 13,999 ($205). 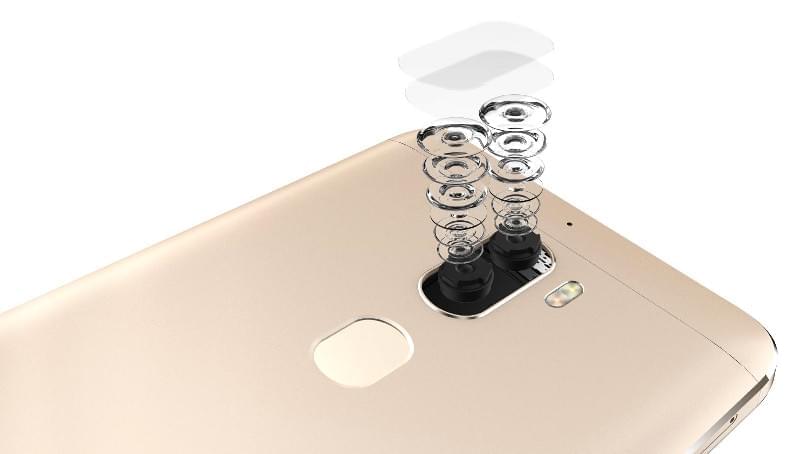