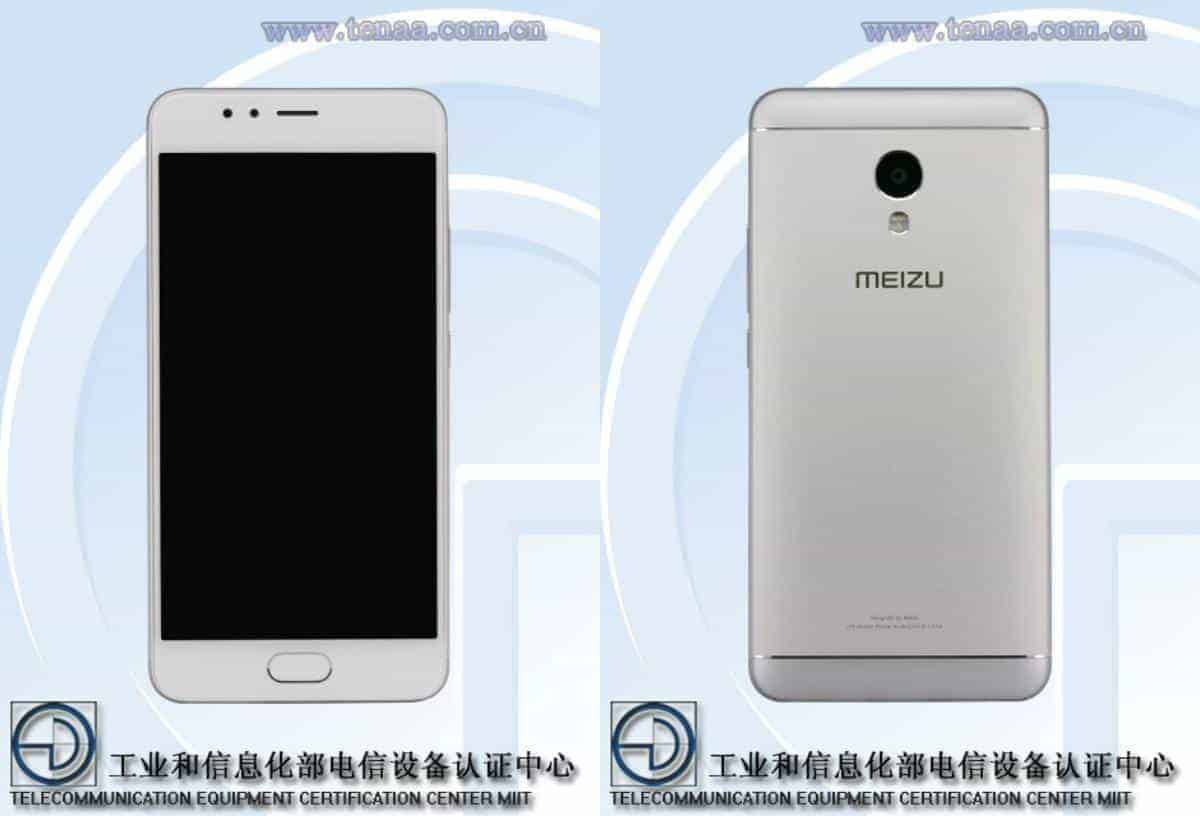 The Meizu M5 had been announced back in October, and a new variant of this phone just got certified by TENAA (China’s equivalent to the FCC) in China, at least it seems like it. The Meizu M612Q and M612M surfaced on TENAA in China, and it seems like we’re looking at two variants of the Meizu M5S here. TENAA shared not only the design of this smartphone, but also its specifications, so let’s see what can we expect.

Based on this listing, the Meizu M5S will be made out of metal, unlike its sibling which is made out of polycarbonate. As far as specs are concerned, these two phones are rather similar, though it seems like the Meizu M5S will come in a 4GB RAM variant as well, and maybe even a more powerful SoC. The Meizu M5S will sport a 5.2-inch 720p (1280 x 720) display, along with 2GB / 3GB / 4GB of RAM and 16GB / 32GB / 64GB of native storage. The phone will be fueled by an octa-core processor clocked at 1.3GHz, this is either the MT6750 SoC that is fueling the Meizu M5, or perhaps the MT6573 CPU, it’s one of these two MediaTek-branded processors, that’s for sure. On the back of the Meizu M5S, you’ll be able to find a 13-megapixel camera, while a 5-megapixel shooter will be placed on the front side of this smartphone. The 2,930mAh battery is included on the inside of this phone, so it seems like the Meizu M5S comes with a somewhat smaller battery pack than the Meizu M5, as its sibling ships with a 3,070mAh battery pack.

The Meizu M5S is a rather compact smartphone, TENAA says it measures 148.2 x 72.53 x 8.4mm, while it weighs 138 grams. The phone will come in Gray, Gold and Rose Gold color options, if TENAA is to be believed, and considering it just got certified, you can expect it to become official in the coming weeks. As far as the design is concerned, there’s nothing new here, this phone resembles a number of other Meizu-branded smartphones, and looks much like the Meizu M5, aside from the fact it is made out of metal, which is not something we can say for the Meizu M5. 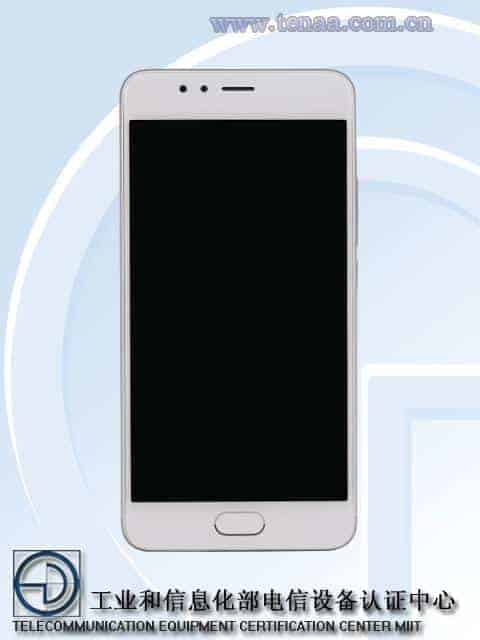 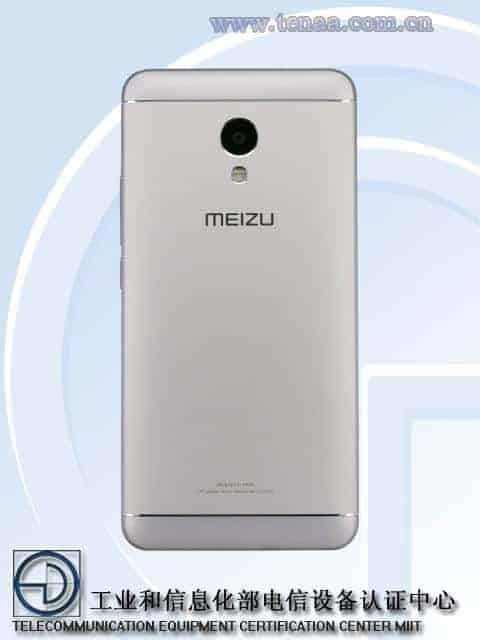 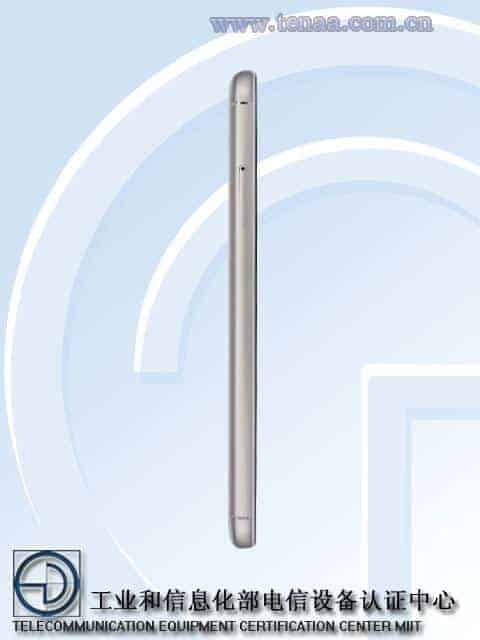 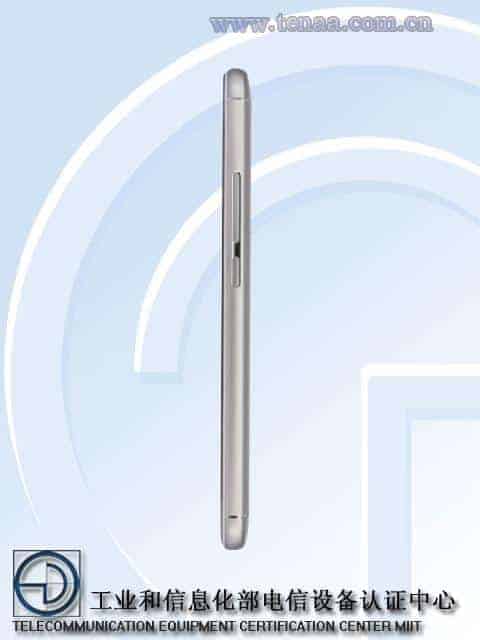