Mobile payments are becoming more common by the day, with the likes of Apple, Samsung, and Google among others, already offering their own custom services in order to try and take advantage of the growth that the segment will experience in the coming years. Now, though, it appears it may be Meizu’s turn to explore the mobile payments segment.

According to a new rumor, the company may be preparing to pre-install its service, expected to be called Meizu Pay, on any devices sold with the latest version of Flyme OS, version 6, which is expected to roll out beginning December 30. Now, obviously, China will be Meizu’s biggest market for mobile payments, so it’s no surprise that they are jumping at the chance to take advantage of the large population, as well as the growing smartphone market and lower interest in higher-end devices such as the ones sold by Apple and Samsung, all factors that could work in the favor of Meizu if they choose to launch a payment service. Now, although the likes of Apple and Samsung have lower market shares in China, Meizu’s mobile payment service will still face tough competition from the likes of Xioami’s recently launched Mi Pay.

Regarding how the service is expected to work, Meizu Pay will be based on NFC support and should also take advantage of the front-facing fingerprint scanner whenever present in order to add an extra level of security. As well as this, if the company was to ever introduce iris scanners on its devices, the company could also update the service with support for these. With mobile payment services becoming the norm over time, it’ll remain to be seen if Meizu can take advantage of this trend and create a worthy Android Pay or Mi Pay competitor, not to mention a service that will be able to compete with Apple Pay or even Samsung Pay, as well as any other services that may appear over time. Either way, with the launch of Flyme OS 6 only around the corner, it shouldn’t be too long before the company makes an official announcement regarding the service, what is for sure, though, is that the company will face tough competition if it wishes to compete on a large scale. 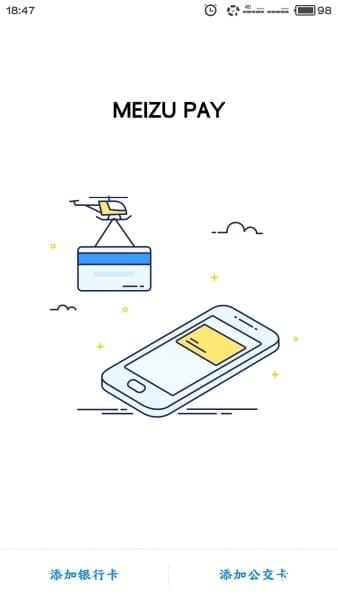 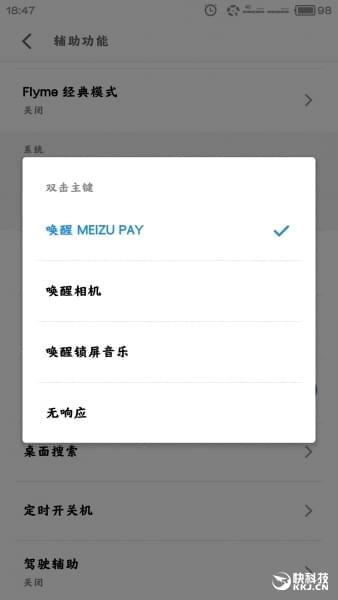 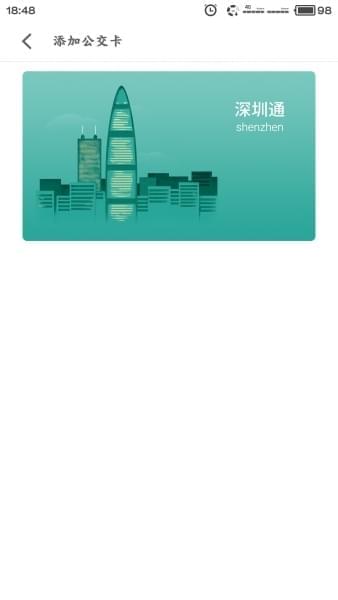 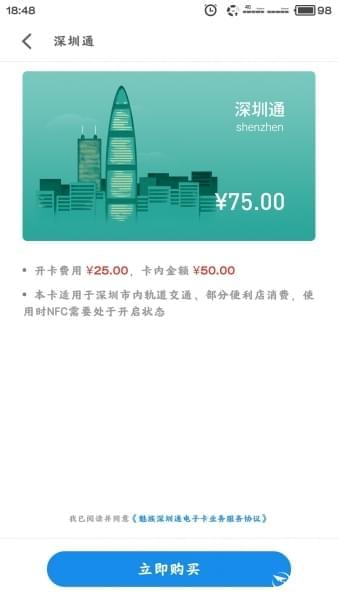 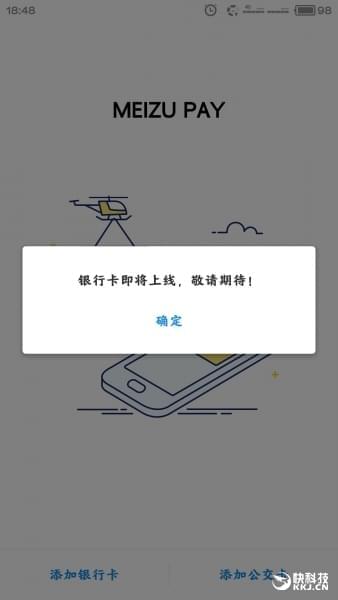