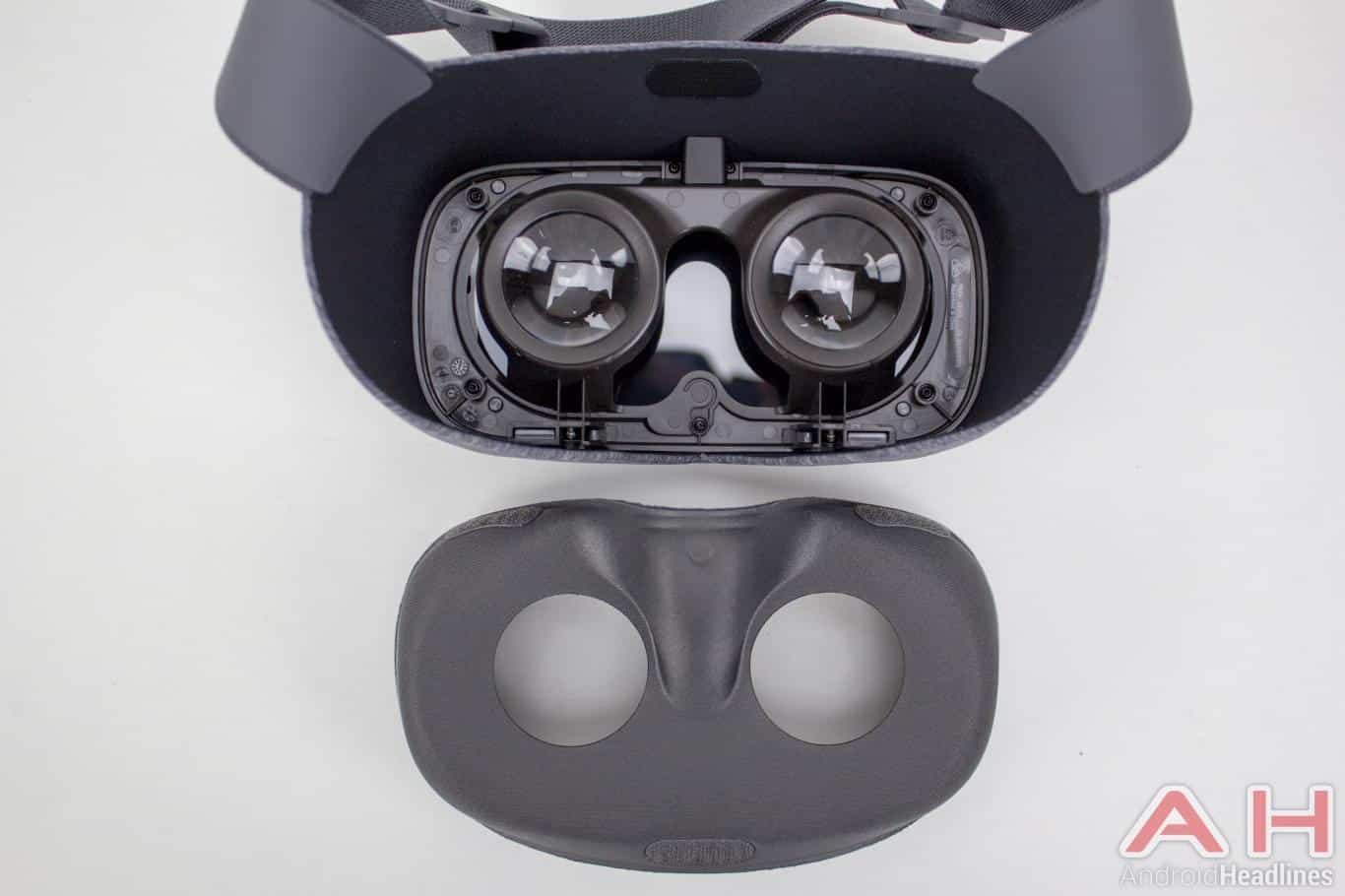 Virtual reality (VR) continues to prove to be one of the many dichotomies of the tech industry. On the one hand, this is a platform which seems to struggle somewhat in gaining massive levels of adoption. A situation which is largely thought to be the result of VR being something that consumers have to 'try before they buy' to really understand the potential of what the platform has to offer. Then there is the other side of VR where the entire industry largely sees this as the next big paradigm shift in technology, mobile and/or otherwise. Which is one of the reasons as to why so many manufacturers seem keen to invest in VR, in one way or another.

Speaking of which, today a number of those interested companies collectively announced that they have now joined together to form what is the 'Global Virtual Reality Association' (GVRA). To put this newly-formed association into perspective, those who are listed as being part of the non-profit organization includes the likes of Google, Samsung, HTC VIVE, Facebook's Oculus, Acer Starbreeze and Sony Interactive Entertainment. Needless to say, this is a list of companies which sum up most of the VR industry's current (and at times competitive) driving forces.

At the moment though, the purpose of the GVRA is a little unclear. In announcing the new association (via a new GVRA website that is now live), the press release states that the idea behind the GVRA is to form an "organization of international headset manufacturers" which will look towards the promotion "of the global virtual reality (VR) industry". With the announcement further adding that the GVRA will look to discover, developer and share "best practices" for VR, with a view to widening the global adoption of the platform. In the very shortest of terms, the announcement details that the GVRA will look to be a "resource for consumers, policymakers, and industry interested in VR". As such, it does look to be the case that the GVRA will be responsible for quite a range of VR-related announcements that are likely to come through going forward. Ones which are not necessarily relevant to Google, HTC, Oculus, or any of the other named companies, specifically, but more so, the general industry as a whole.