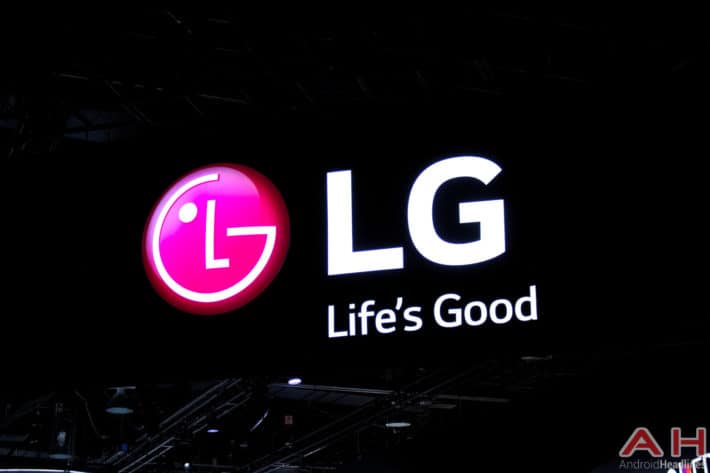 LG Display is one of the top manufacturers in the display industry, though the division of LG has seen a drop in sales over the past few quarters, especially with the tough competition from its domestic competitor, Samsung. However, it seems like LG Display is trying to turn its fortunes around and it has decided to focus on specializing in the production of organic light-emitting diodes (OLED) displays. The OLED market has seen a rapid growth in the past few years, with many manufactures making use of these displays in their products, be it smartphones or TV’s.

LG Display wants to improve the efficiency and synergy of its business and it is doing so by undertaking a restructuring process of its existing business divisions, merging them according to products manufactured by these divisions. According to sources in the industry, the company undertook its staff reshuffling for next year on December 1, and it was completed on December 12. The latest reshuffle has merged the five business divisions which are TV, OLED, IT, mobile and AD, into just three divisions. The divisions in the company are now TV, IT and mobile. Leading the three divisions will be Hwang Yong-gi, Choi Hyung-seok and Jeong Kyong-deuk, all three of which will lead the TV, mobile and IT divisions respectively. The reshuffling was done in a bid to bolster the company’s OLED business, which the firm believes will play an important part in its future growth.

The TV division of LG Display has merged the LCD TV business with the OLED TV business. The latter was managed by the OLED division in the past, but both divisions have now been merged. As for the mobile division of the company, it will be shifting its resources from the production of LCD panels to plastic OLEDs (P-OLEDs). In the past year or so, the South Korean firm has been investing heavily to expand its production of P-OLED panels. Two production lines for the panels are in the midst of being set up, one being called the E5 line which costs the company $856 million, and the other is called the E6 line, which costs $1.75 billion. The IT division hasn’t been changed much from before, and it will continue to focus on the LCD monitor and laptop businesses. However, the division has acquired partial businesses of the advanced display division. This division used to be fully responsible for displays produced for Apple.