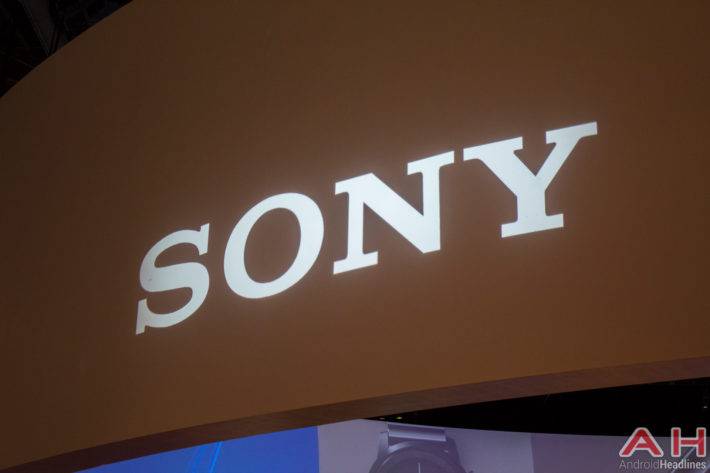 A leaked image has surfaced of a possible new Sony Xperia phone, showcasing a similar design and style to what can be seen on all of Sony's currently available handsets. The image shown below while blurry, which does cause it to be more challenging to make out exact details of the phone, does seem to evoke Sony's previous designs, and you can make out the Sony logo just above the top bezel. You can also see both the front-facing camera, as well an ambient light sensor while the earpiece seems to be at the very top edge of the device just as it was on the Xperia Z5. This would also be a bit of a departure from some of Sony's more recent smartphones, as the Xperia XZ, Xperia X Performance, and Xperia X all have the earpiece a little bit lower and slightly away from the top edge, although it is worth mentioning that the Xperia XA and Xperi XA Ultra utilize the particular placement show in today's leak.

While there is no way to know what the specs are, it does look like Sony will be using Gold for one of the colors of this phone, whatever device it may be, and since Sony usually launches each of their devices in multiple color options, chances are that Gold is merely one choice that consumers will have when the phone launches.

Although CES 2017 is in the beginning of January which is just around the corner, earlier this year Sony unveiled their latest phones at Mobile World Congress, and there is nothing to suggest that they won't stick to this event for a new phone announcement. Having said that, it could still be a little while before more details pop up about this device, at least in an official capacity. That said, it's entirely possible that this could be a leaked image of the device render for an unannounced Sony phone that surfaced back on December 15th as the earpiece is in the same spot and it seems to have similarly sized areas for the top and bottom of the phone, although it could also be a variant of that device. It's also recently been rumored that Sony's upcoming devices could be powered by the Qualcomm Snapdragon 820 CPU. 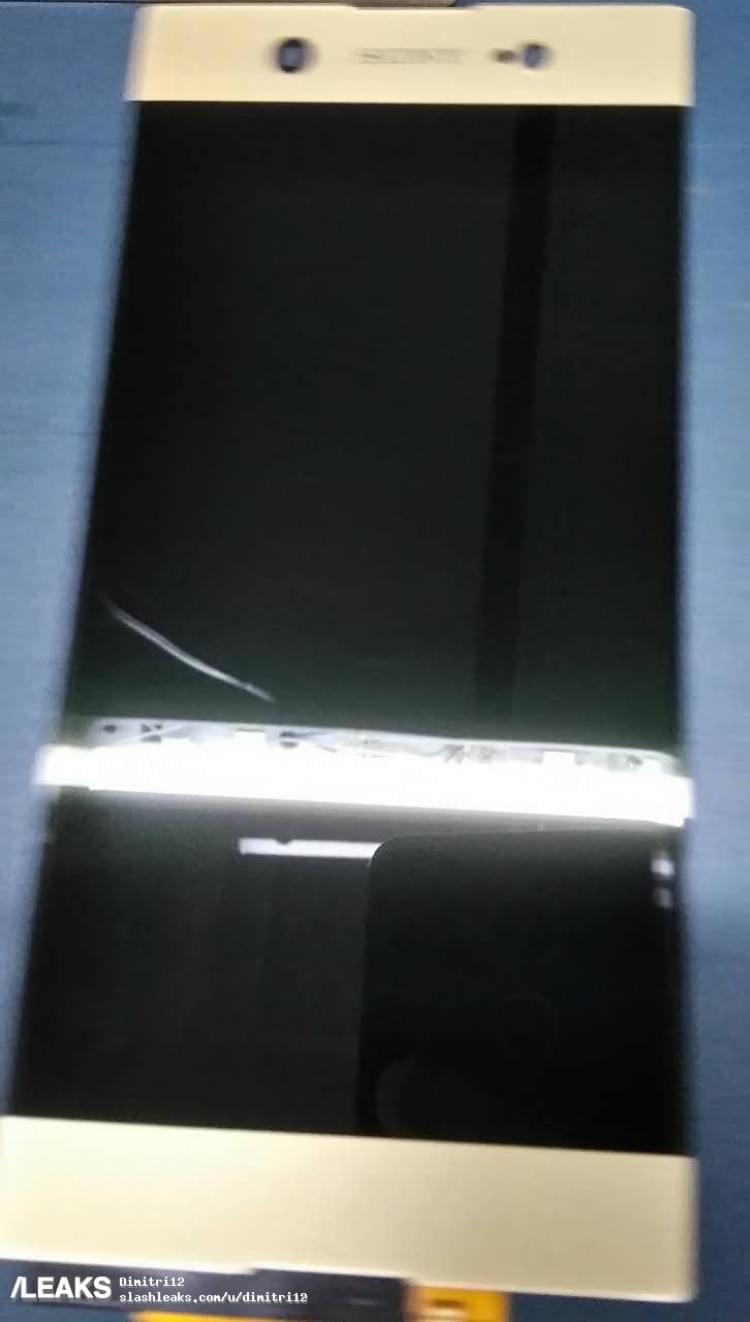