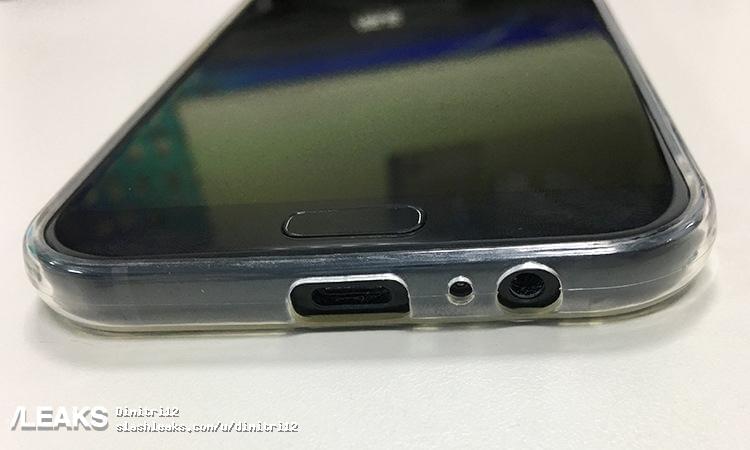 With Samsung’s 2017 Galaxy A-lineup believed to be all set for an early-January launch, multiple images of what’s said to be the entry-level Galaxy A3 (2017), has now been leaked online in all its glory. The device received its FCC certification just last week, and is expected to be announced alongside the Galaxy A5 (2017) and the Galaxy A7 (2017) on the 5th of January. The latest leaked images, meanwhile, give us a few hints about what to expect from it once its launched in the market. First off, the handset is enclosed in some sort of a protective covering, so it isn’t immediately evident whether we’re looking at a metallic build or a basic plastic casing that Samsung has often resorted to at the lower-end.

The device does not seem to have a standard micro USB port, but instead, comes with an USB Type-C port that should take care of the charging and data-syncing duties. Keen observers will also have noted that the same image that shows off the USB-C port, also gives us a glimpse at something that’s slowly losing favor with major smartphone vendors recently – a 3.5mm headphone socket. Apple and other influential smartphone makers are starting to do away with the technology, but it’s interesting to see Samsung still sticking with it; at least, for its entry-level devices. The overall design element, though, is standard fare for Samsung handsets, including a physical home button and a square cutout on the back for the primary camera that’s seemingly accompanied by a single LED flash.

While the latest leak doesn’t reveal any details regarding the spec sheet of the Galaxy A3 (2017), earlier leaks have hinted at a 4.7-inch 720p display protected by Corning’s Gorilla Glass 4. The device will reportedly come with an octa-core 1.5GHz Cortex-A53 processor under the hood, with 2GB of RAM and up to 16GB of storage for company. On the imaging front, we should expect a 12-megapixel camera on the back and an 8-megapixel shooter on the front, while Android 6.0.1 Marshmallow should come preinstalled on the handset. As mentioned earlier, the entire Galaxy A-series is rumored to be unveiled on the 5th of January, although Samsung hasn’t said anything officially on the matter so far. 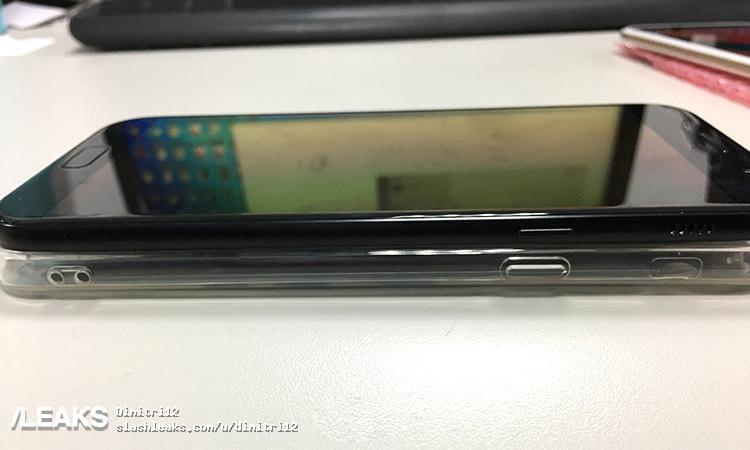 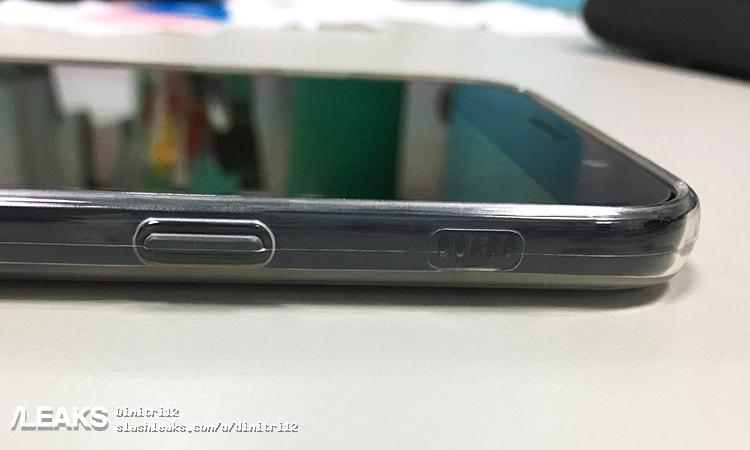 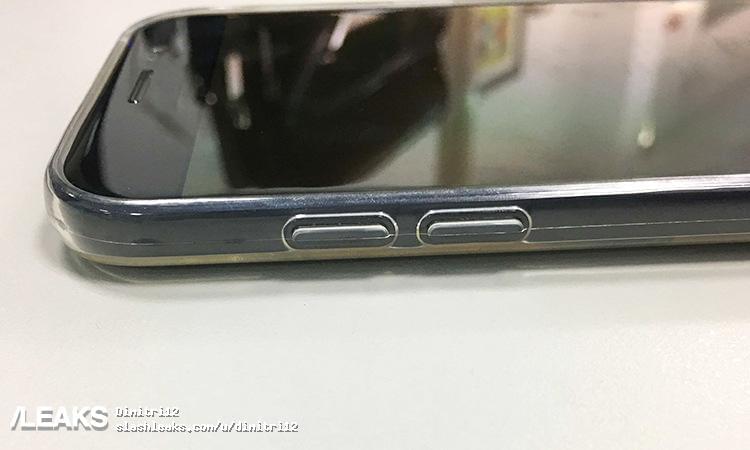 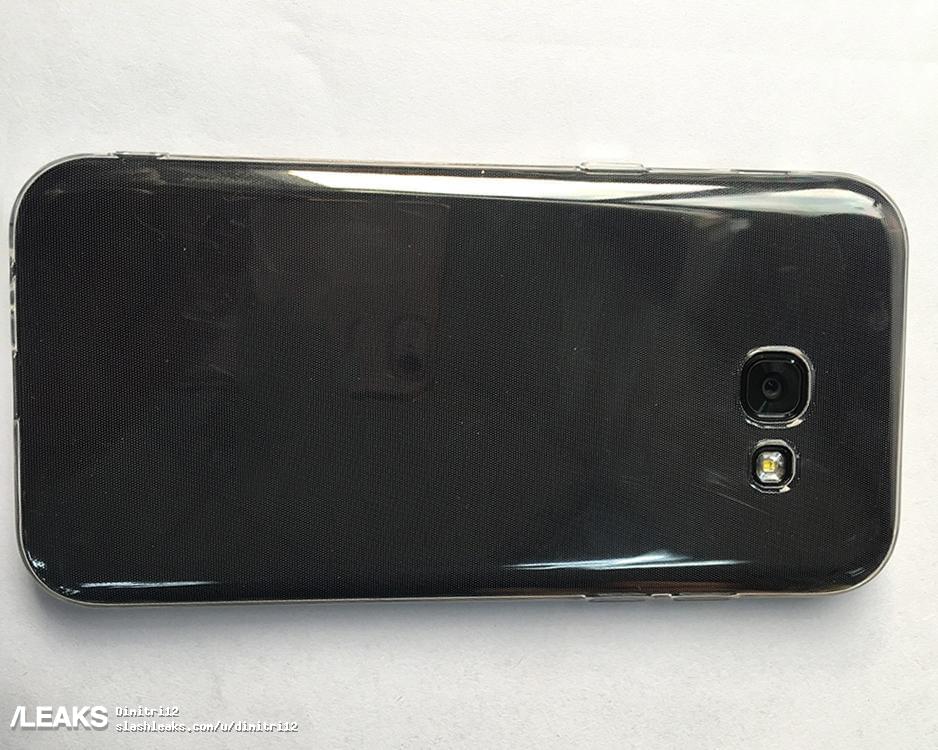 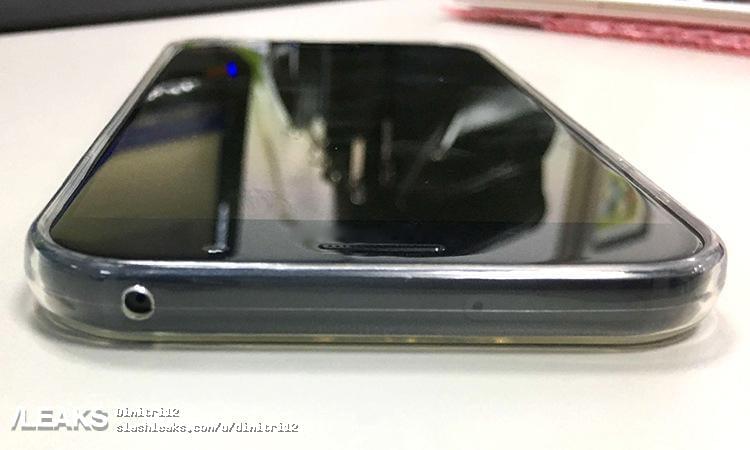 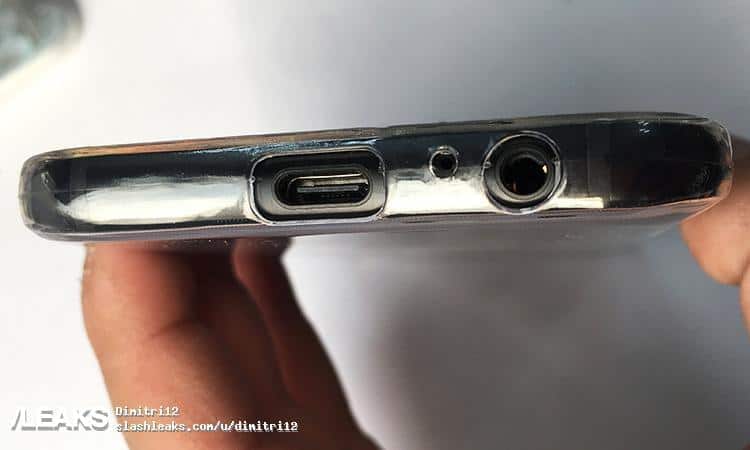