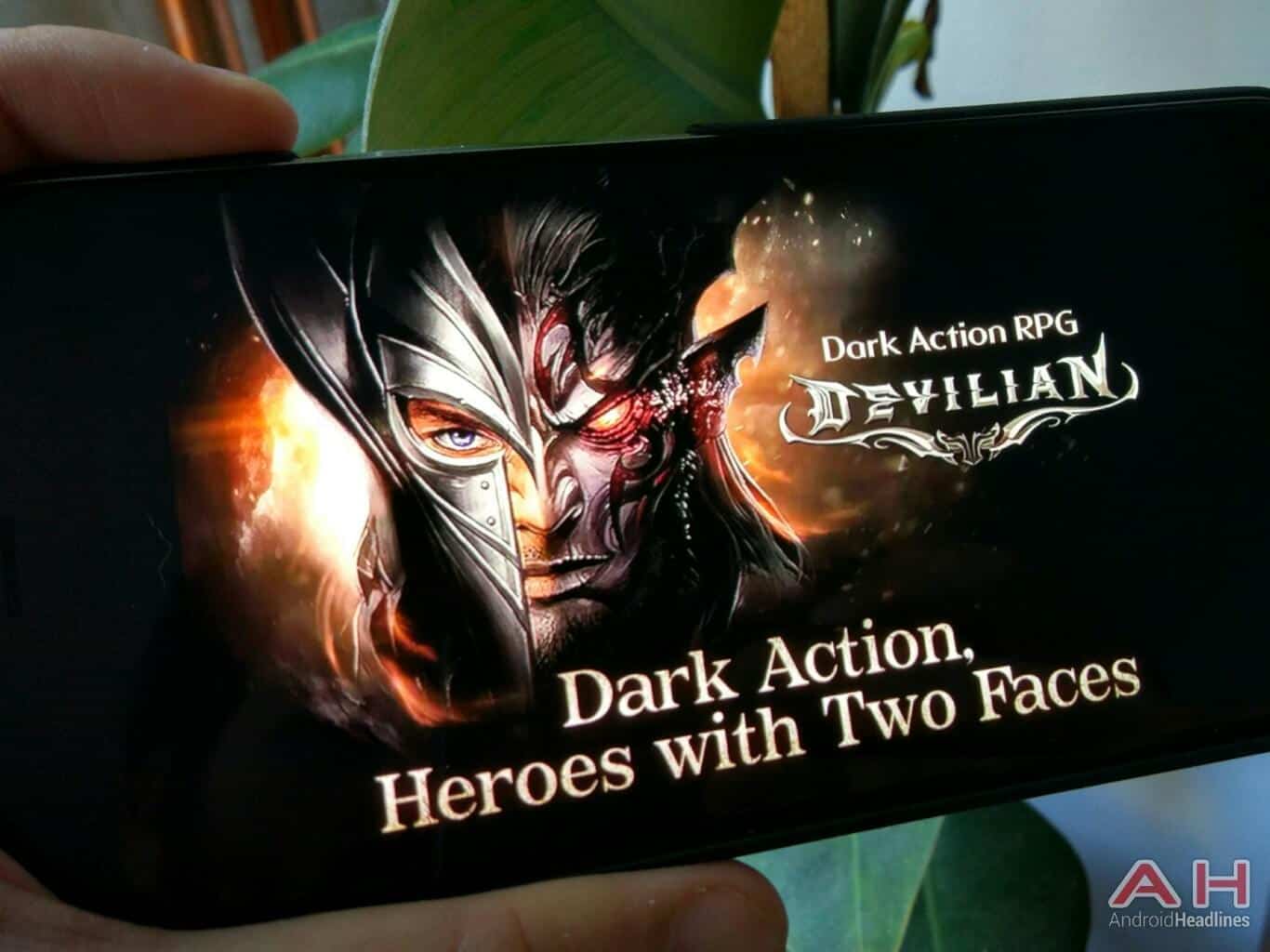 If you are into Android gaming and role playing games, then you've probably heard of GAMEVIL, a mobile games developing company. This company had introduced quite a few games for Android thus far, and a ton of role-playing games actually, they kind of specialize in RPG titles. GAMEVIL had release games like the Kingdom of War, Masquerade: The Faceless, Darkness Reborn, etc. All of these games are RPG titles, and so is the game that we'll talk about today, read on.

The game in question is called 'Devilian', and this too is a role-playing game. To be more accurate, this is a hack and slash title in which you'll be going through enemy hordes by using your fighting skills and some magic, of course. This game's hero (well, three heroes actually) is not an ordinary man, he basically has the devil inside of him, as the developer says, and he unleashes that power when he confronts evil, which gives you an edge, as it makes you quite powerful. During the game, you will be performing various attacks and perform combos in order to make more damage to your opponents. The game will let you collect various new weapons as you play through the story mode, and those new weapons will, of course, inflict more damage to your opponents, and will make you even more powerful in combination with various combos.

This game also offers the co-op mode in which you will be able to partner up with other players, as this is a multiplayer title as well. The Tag Match PvP mode is also available here, and all that is very well presented by the company, as the graphics in this game are really nice, and the game runs smoothly as well. This game is free to download and play, but do keep in mind that in-app purchases are available here, just in case you'd like to spend some real life cash for in-game items, the in-game purchases model is actually quite similar to other games that belong to the role-playing genre. If you'd like to know more about the game before you download it, check out the image gallery down below, and also the embedded promo video.