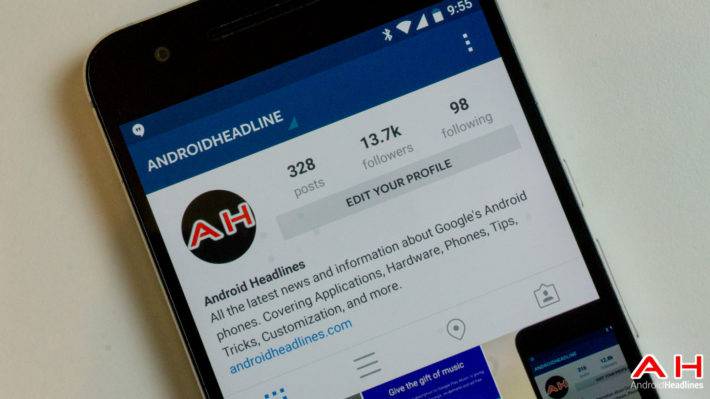 While Instagram doesn't even come close to being Facebook's most expensive acquisition at $1 billion, the said social media platform remains one of the company's top performers. A couple of months ago, the app passed one billion downloads from the Google Play Store, and today, the Menlo Park-based social media giant announced another significant milestone. Namely, Instagram is currently boasting 600 million monthly active users, which is twice as much as the figure announced two years ago. To make matters even more impressive, despite being on the market for over six years, Instagram is now exhibiting startup-like growth, as the app gained 100 million users in the last six months alone.

As the company revealed in a short release published earlier today, Instagram will continue changing with the community like it has been doing for years, but its developers are keen to stay consistent with the idea of providing freedom of expression to all of its users. Now, Instagram's impressive growth in the last six months can in all likelihood be attributed to Instagram Stories, a Snapchat-inspired feature which debuted back in August. Only two months after launching this functionality, the Facebook-owned company announced that Instagram Stories really took off and was boasting over 100 million of monthly active users. While Instagram also introduced some other features during this period, Instagram Stories was by far the biggest one of the bunch. Couple that with the fact that Instagram isn't trying to attract users any more aggressively than it was so far and it's reasonable to presume that Instagram Stories are the main driving factor of this growth.

So, it seems that Instagram is still way ahead of Snapchat in terms of active users. For comparison, Snapchat is currently boasting over 150 million daily users, but it's unknown how many people are using this service on a monthly basis. Instagram's recent growth is especially impressive in the context of Snapchat also growing at a rapid pace seeing how both services are gradually becoming more and more similar to one another. So, for the time being, it seems that there's enough room on the market for both Instagram and Snapchat, but who knows what 2017 has in store for us on that front.