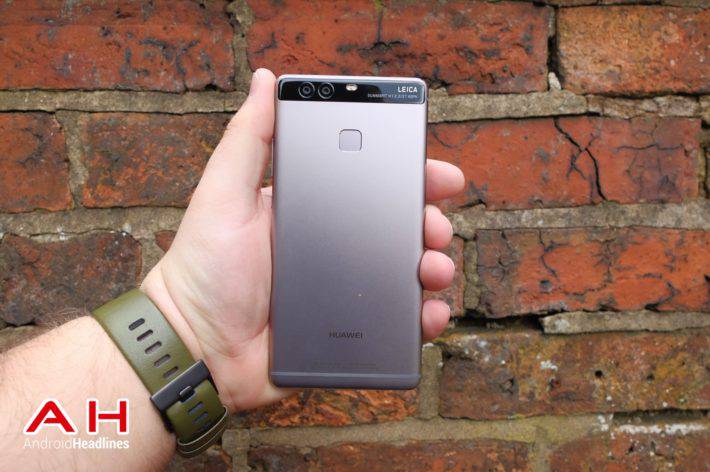 The company has actually released some more details when it comes to Huawei P9 and Huawei P9 Plus sales. This is the first time that Huawei managed to sell 10 million smartphones from their flagship 'P' series of devices, and is quite a success for the company considering the situation in the smartphone market these days. The company actually managed to sell 2.6 million Huawei P9 (Plus) units within 6 weeks after the two devices were released, and these phones received various rewards since then, including EISA's award for the best European Consumer Smartphone 2016-17. In the third quarter of this year, Huawei had managed to ship 33.59 million smartphones, which means they were able to sell 23% more smartphones than in the same period last year. Huawei's market share now stands above 15% in 30 countries, and above 20% in 20 countries all over the world.

The company also wanted to point out that they've made significant breakthroughs in the UK; France and Germany. The company was ranked No. 72 in Interbrand's Top 100 most valuable global brands, while the company was No. 88 back in 2015, so this is also quite a success for Huawei. In addition to all this, Huawei's Senior VP recently confirmed that the company has managed to hit their sales goal for 2016, as they have sold over 140 million smartphones since the beginning of 2016. All in all, this has been quite a successful year for this China-based smartphone manufacturer, and it will be interesting to see if they can improve upon it in 2017. Huawei actually plans to trump Apple by 2018 and become the second largest smartphone manufacturer in the world, which means they'll need to keep on growing next year as well. All in all, it will be interesting to see how many smartphones is Huawei planning to sell in 2017.