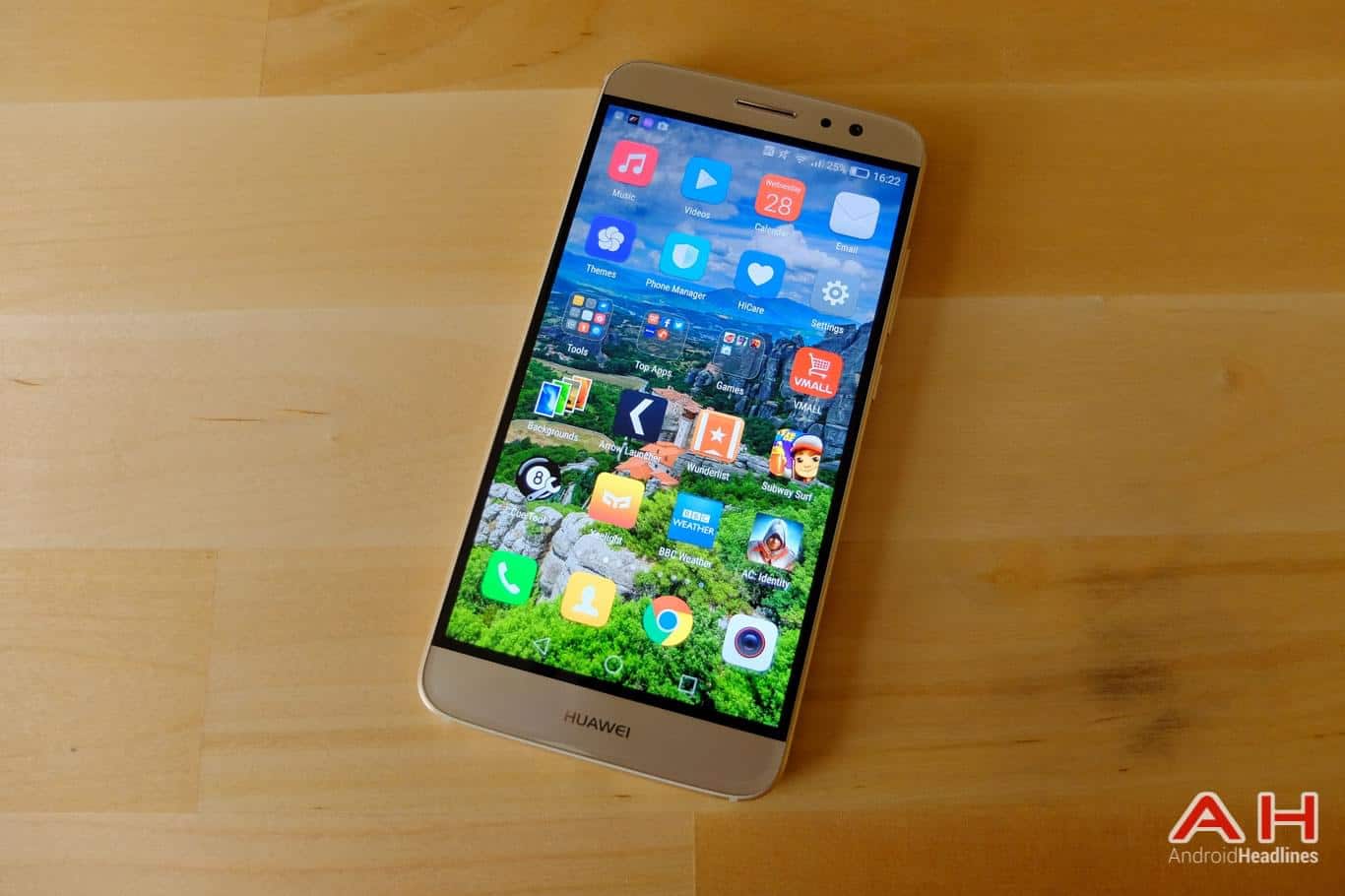 Huawei is pushing Android 7.0 Nougat to some Nova owners as part of the software update beta program. Since this is a limited beta test of software, there are likely many more users to see the software update officially in the future, but for now Huawei seems to be keeping things a little smaller. The users that are seeing the update build hit their phones are also users who signed up to be a part of the beta test, so Huawei isn't just picking out random customers who picked up the phone, these are users who opted in to test out the software early.

Other than needing to have signed up for the beta, users will only be selected by Huawei if they're using a specific variant of the Nova, which is the version with the model number B153. Users with a different model number will not be chosen to participate and test out the software, at least not for now, but there is always a possibility that Huawei could change things and send updates to other Nova device variants for testing as well. This would also be in addition to the two other devices that are part of the beta update program which Huawei has already sent this software out to, which includes the G9 Plus and the P9 Plus.

The specific build that Huawei is pushing out to users is labeled as firmware version B321, and it will be sent out to a total of 500 different people that are being selected by Huawei as part of this test. Although the updates are starting to hit users as of today, not all of the people that are selected will necessarily see it show up today, but considering there are only 500 people that Huawei will have to send the software out to, it is likely that Huawei could get it out to everyone in a single push and not have to toss it out in batches. Although there are bound to be some specific Huawei features added with Nougat, there will also be a handful of Nougat specific features that all devices get, such as the improved Doze Mode, and of course the multi-window feature, which Huawei Nova owners will now get a taste of.