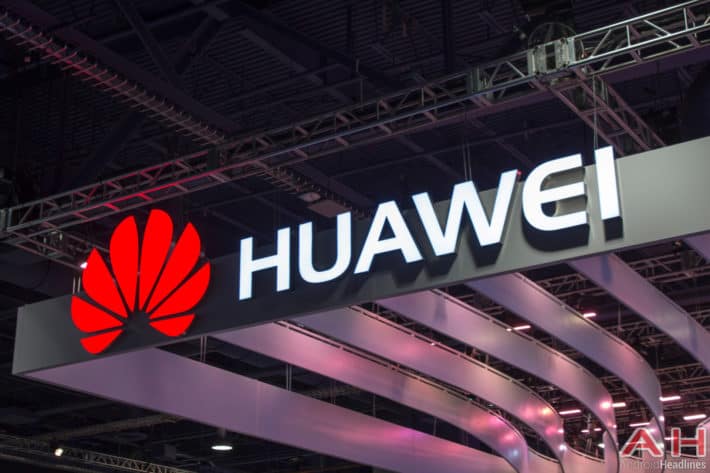 Huawei is the third-largest smartphone manufacturer on the planet, and yet, it seems like the company is expecting revenue growth to slow down for this year. Huawei said today that they’re expecting revenue growth to slow down to 32%, and that they’re uncertain what 2017 brings, as the market is unpredictable. Huawei’s rotating Chief Executive, Eric Xu, said that the company will hit 520 billion Yuan ($74.8 billion) in revenues this year, but it seems like this won’t be good enough to beat the company’s growth rate from last year.

Huawei actually marked a 35% growth rate in 2015, but in retrospect, these are not bad news for Huawei, not at all. All this means is that the company didn’t grow as much in 2016 compared to 2015, in percentage, Huawei sold way more smartphones this year and they’ve earned a ton of cash, even though their growth rate did not trump last year’s results. “The year 2016 has seen a flock of black swans – both political and economic – sweep across the globe. Nevertheless, we have remained focused on our strategy and have patiently applied ourselves to making breakthroughs and creating real value for our customers,” said Eric Xu. Huawei seems a bit concerned about what 2017 brings, even though they’re enjoying a great position in the market, and are constantly expanding. Huawei actually said that they’re aiming to trump Apple and become world’s second-largest smartphone manufacturer by 2018.

Back in 2014, Huawei aimed to hit a revenue of $70 billion by 2018, and they actually managed to do that far sooner than expected, as their revenue for 2016 is $74.8 billion. The company shipped out 108 million smartphones last year, and they’ve recently announced that they’ve managed to sell over 140 million devices this year, which is quite a success for the company, and their new record. All in all, things are looking great for Huawei, and it will be interesting to see what will happen from this point on, the competition is fierce, and Huawei’s competitor in China, Xiaomi, seems to be ready to expand to a number of international markets, which could cause some issues for Huawei in the long run, we’ll see what will happen next year.