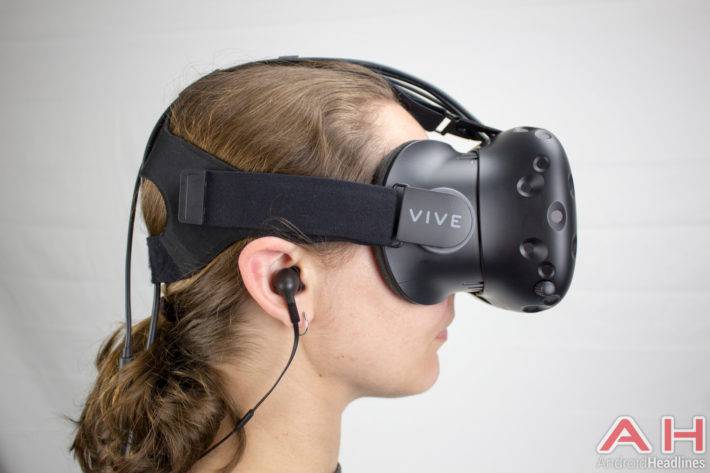 The HTC Vive 2 will not be unveiled at the upcoming CES 2017 event. The latest information is said to come directly from HTC by way of a statement provided to UploadVR. If correct, this announcement puts an end to the rumor that the Taoyuan-based company is planning to debut a revised version of its VR headset during the latest iteration of the annual consumer electronics tradeshow. Apart from denying that the HTC Vive 2 will be announced next week in Las Vegas, HTC's latest statement also asserts how the company is currently focused on growing its VR ecosystem for all of the existing and other potential owners of the HTC Vive.

While the CES unveil speculation now seems to have been premature, it wasn't completely unfounded – as HTC has showcased the Vive Pre developer kits at previous CES events. Regardless, given how it's only been eight months since the firm launched its first commercial VR headset, HTC apparently believes it's too early for a new reveal. That isn't to say HTC won't be present at CES 2017 as the Taiwanese company already confirmed it's attending the trade show. In fact, it's likely that the Taoyuan-based consumer electronics manufacturer will use this opportunity to announce new VR software and initiatives, so the HTC Vive 2 could be the only thing that's missing from its booth in the Las Vegas Convention Center.

As for the device itself, the HTC Vive 2 is rumored to sport two 4K displays boasting a refresh rate of 120Hz. Apart from that, another major improvement that's been heavily rumored about is a wireless receiver that's allegedly supposed to replace HDMI and USB cables currently used for connecting the original HTC Vive to one's computer. Regardless of what the company is planning for the HTC Vive 2, it seems consumers will have to wait for more than a week to find out more details about the second generation of HTC's VR headset. The company's decision to postpone the HTC Vive 2 reveal coincides with recent studies suggesting that the VR industry is in for another relatively slow year due to a weaker consumer demand and numerous issues with suppliers. So, HTC's decision to focus on VR software instead of hardware, in the short-term may prove to be the correct one.