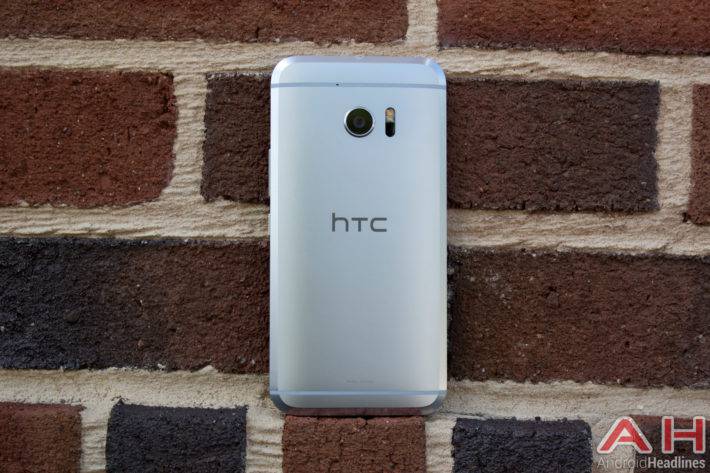 HTC had kicked off the Free Fone Fridays promotion at the beginning of November, and the very last smartphone the company is going to give away will be the HTC 10. So, it's obvious that the company saved the best for last, as the HTC 10 is their most powerful smartphone to date, and this is the last smartphone HTC is going to give away as part of the Free Fone Fridays promotion. You have until the end of the day (Friday) to fill out a form and be eligible to win the HTC 10.

Now, for those of you who are interested in entering this giveaway, all you need to do is follow the source link down below, and fill out a form. The process is quite straightforward, though you do need to be 18 at the time of entry, and you also need to live in the US, as this is a US only giveaway. That is more or less it, and in order for us to be completely accurate, you need to submit a filled out for by 11:59 PM PST on December 30th. That is everything you need to know in order to enter the giveaway. The HTC 10 is HTC's most powerful smartphone at the moment. This handset was introduced back in April as HTC's flagship, and even though it didn't sell that well compared to its competitors, this is one of the best smartphones of the year, that's for sure. The HTC 10 has lots to offer in terms of the design, specs and performance.

The HTC 10 is made out of metal, and it features a 5.2-inch QHD (2560 x 1440) display. The phone packs in 4GB of RAM and 32GB / 64GB of expandable native storage. The device is fueled by the Snapdragon 820 64-bit quad-core processor, along with the Adreno 530 GPU for graphics. On the back of this phone, you'll be able to find a 12-megapixel snapper, and a 5-megapixel camera is placed on its front side. Android 6.0.1 Marshmallow comes pre-installed on the HTC 10, though the device is upgradeable to Android 7.0 Nougat. The 3,000mAh battery is also included in this package, and so is Qualcomm's Quick Charge 3.0 fast charging technology.