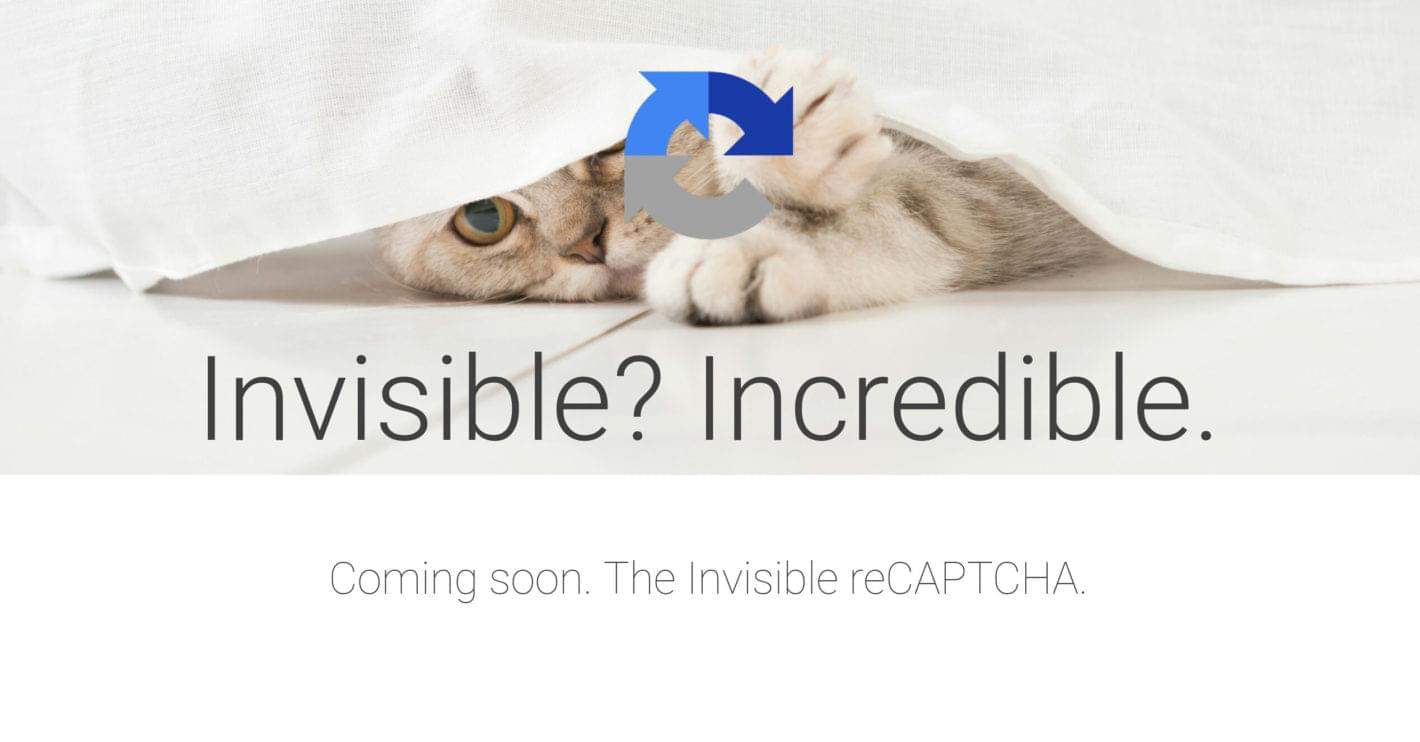 Completely Automated Public Turing test systems, also known as CAPTCHA solutions, have been annoying Internet users for years before Google managed to come up with a more convenient solution for telling between people and bots. Back in the early days of the Internet, users were often prompted to identify random strings of barely legible numbers and letters in order to prove they're not bots. This system was originally developed by Google to combat spammers, but as bots became smarter, the original CAPTCHA solution ended up being not just inconvenient, but also ineffective. Because of that, Google started working on a better solution which debuted a few years back. The so-called No CAPTCHA reCAPTCHA required desktop users to only tick a single box in order to proceed to their destination of choice, while mobile users were required to complete a simple image recognition test. Overall, both of these solutions were obviously much less annoying than the original CAPTCHA.

However, the Mountain View-based tech giant has just announced another major improvement to its bot-fighting system. Google refers to the new solution as the Invisible reCAPTCHA, and as that name suggests, this technology was designed to be completely hidden from the average user. Unfortunately, the company has yet to reveal the specifics of the Invisible reCAPTCHA, but it's reasonable to presume that this technology will be based on the mentioned No CAPTCHA reCAPTCHA. In other words, Google likely managed to develop an even more subtle method for telling real people apart from bots and automated scripts.

The No CAPTCHA reCAPTCHA heavily relies on cursor movement patterns in order to accomplish this goal, which is why it hasn't worked on mobile devices on which users navigated websites by tapping. With that in mind, it remains to be seen whether the Invisible reCAPTCHA will manage to deliver a universal solution for both mobile and desktop browsers. However, even if it doesn't, the prospect of weeding out bots without inconveniencing end users in the slightest certainly sounds appealing, even if it will only be available on desktops. In case you're a webmaster, you can sign up for Google's upcoming system by following the source link below.