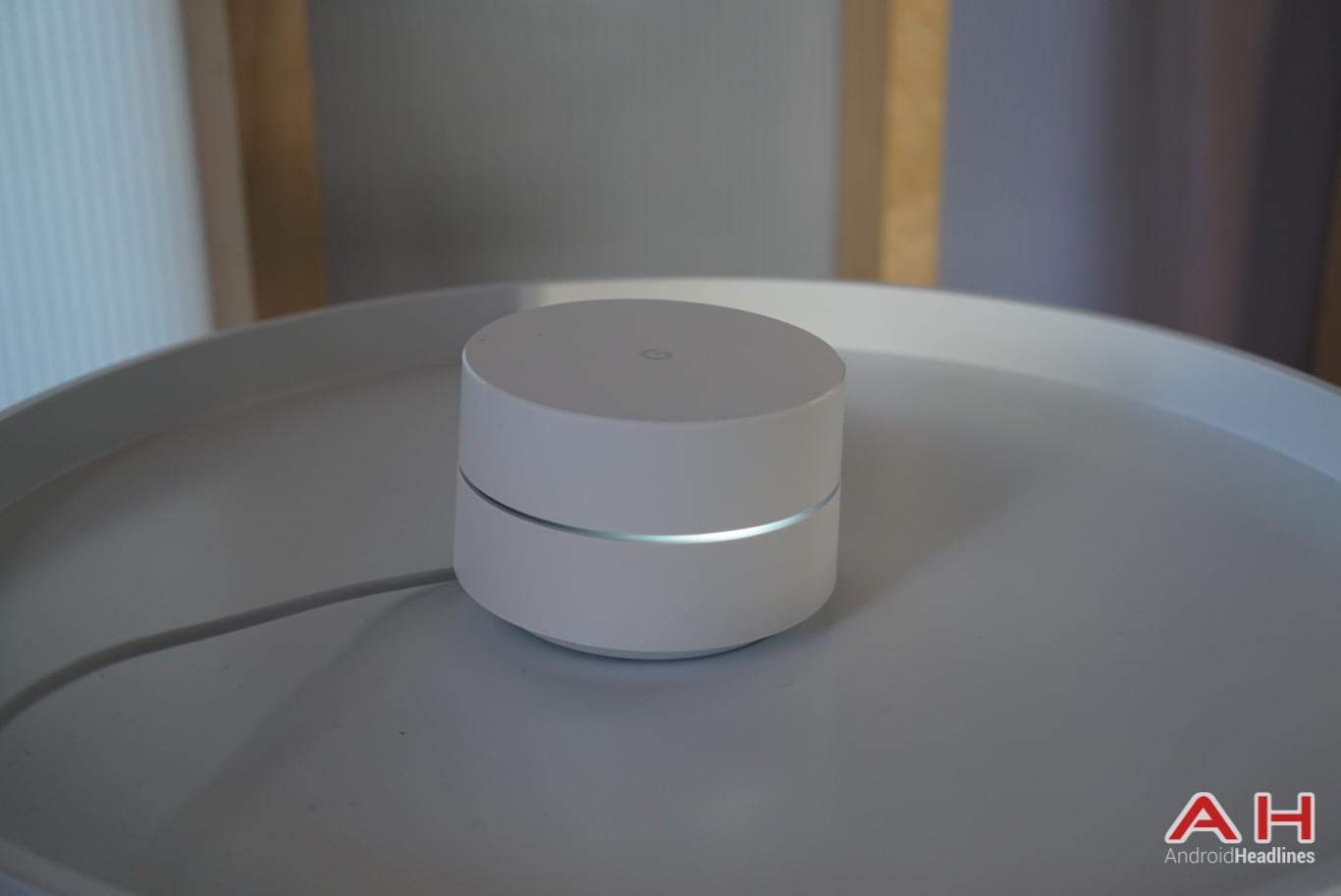 Google Wifi has been available at the Google Store and a few other retailers, now Best Buy is offering up the router in a single pack (three-packs sold out almost instantly, but should be coming back at some point). Google Wifi was announced by the search giant at their hardware event back in October. It's an easy-to-use router that has incredible range, and by adding a couple extra Google Wifi models to your home, you can extend its range. This is hugely helpful when you have a large home, and want the internet to be accessible everywhere. The router is also an elegant looking product, much nicer looking than many of the other routers that are available on the market right now, similar to the OnHub.

The Google Wifi is available for $129 for a single model, or $299 for three. Many other retailers do have them available, but they are vastly inflated pricing, due to how quickly they are selling out. Many retailers have been sold out since it launched in November. Google Wifi is sort of replacing OnHub, although OnHub owners are able to get all of the new features that were introduced with Google Wifi through a software update. The Google Wifi allows you to control the router and your WiFi network through an app on your smartphone. For instance, you can give guests access to your WiFi network for a set amount of time. This way you don't have to share your WiFi password, but still allow your guests to use the network while they are at your home.

If you've had your eye on Google Wifi, you'll want to grab one quickly before they sell out again, which likely won't take long. You can pick up yours by hitting the link down below. Best Buy is touting that they will have it delivered by January 3rd with two-day shipping, which is next Tuesday. Not a bad shipping time frame, given the fact that New Years is this weekend, which inevitably messes up shipping and handling time for both Best Buy and their shipping partners like FedEx and UPS.