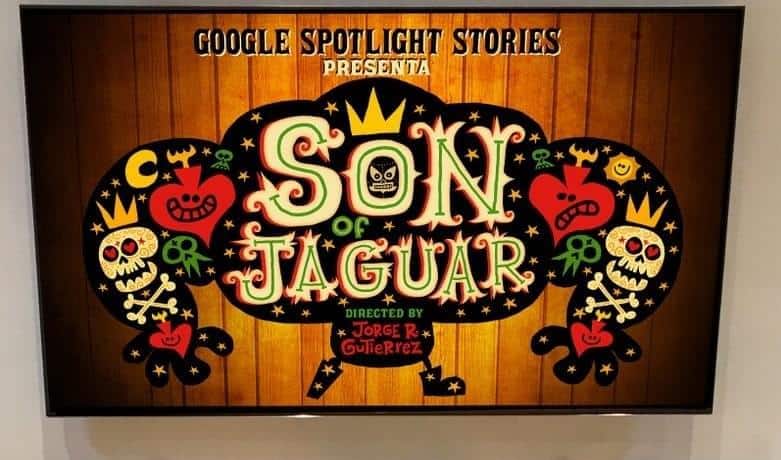 Google Spotlight Stories, the VR filmmaking division of the company's Advanced Technology and Projects group (ATAP), just scored another big deal. Namely, the said unit will help Jorge Gutierrez make his first virtual reality film, a 360-degree animated short titled "Son of Jaguar." Gutierrez's previous project, an animated film "Book of Life" was met with praise from both critics and consumers alike, seeing how the said movie received a Golden Globe nomination last year and grossed $100 million at the box office, twice as much as its budget.

Gutierrez told The Hollywood Reporter that Son of Jaguar is inspired by Mexican wrestling, so the 41-year-old filmmaker apparently decided to stick to the concept of producing movies inspired by the culture of his home country. Gutierrez explained as much, stating that Son of Jaguar builds on the legacy of Book of Life and adding how he feels it's important for filmmakers to promote their culture through their work. Furthermore, the Mexican director is seemingly rather excited by his new VR project which he describes as a movie capable of making the audience both laugh and cry. In his own words, this upcoming animated short will "punch you in the stomach and make you throw up love," which is quite a picturesque description.

In addition to the Google Spotlight Stories team, Son of Jaguar is also being developed by a lot of people who already worked with Gutierrez on Book of Life, including the animation company Reel FX. While this is Gutierrez's first foray into virtual reality, the said production firm already has quite a bit of experience in the field, having produced numerous VR experiences for promotional, entertainment, and even military purposes. As for Google's platform, Spotlight Stories was designed to bring VR experiences exclusively to mobile devices. The Mountain View-based tech giant started investing in this new, interactive and immersive type of storytelling a couple of years ago and has so far managed to deliver some unique products like Rain, Pearl, and Shine. With Gutierrez and his crew on board, it seems likely that Google is about to create another memorable VR experience. Son of Jaguar is scheduled to debut next summer while more information about this animated short is expected to be released early next year. 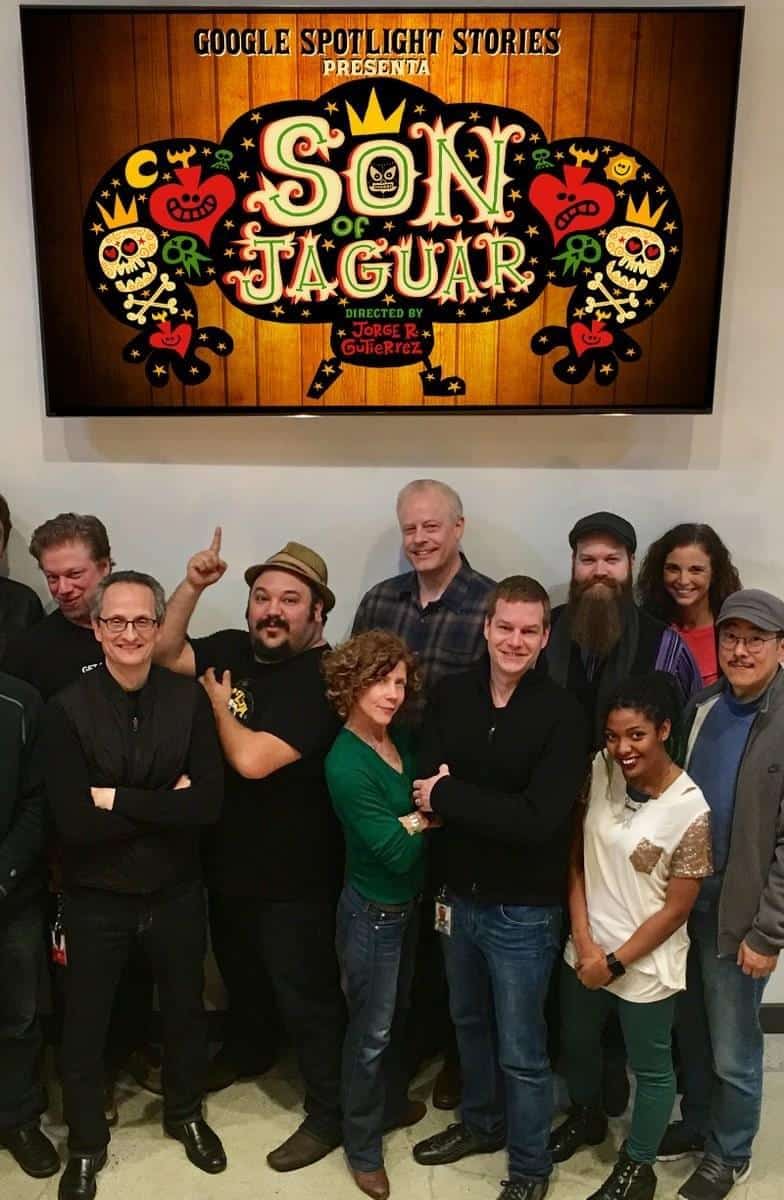