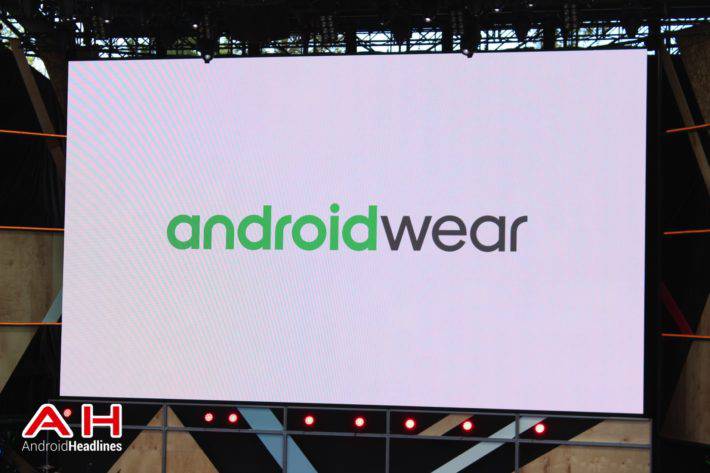 Google has just released the fourth preview of Android Wear 2.0, which is slated to hit many more Android Wear smartwatches in 2017. Android Wear 2.0 is the biggest update to the platform ever, which is why Google is doing plenty of developer previews. This way they are rolling out a stable update, with as few issues as possible. This latest developer preview brings in some single-sign-on features, as well as in-app billing and brought back the ability to swipe to dismiss notifications. There's also a few more goodies in there, as well as plenty of bug fixes.

Starting off with in-app billing. Developers can now use this to monetize their apps or watch faces on Android Wear. Users will be able to quickly authorize purchases on their wrist, by using a 4-digit Google Account PIN. These in-app purchases are not limited to certain purchases either. Talking about authentication, Android Wear is also bringing in new APIs and OAuth in this new developer preview. The new OAuth API for Android Wear will allow users to tap on a button on their watch which will then open a screen on your phone to authenticate yourself. Google notes that using a Google account makes it easier, as users can select the account they want to use.

The Android Wear team has also added two new APIs which allow developers to let users know that the app works better when the smartwatch is paired to a phone. Developers also have the ability to open custom URLs on smartphones from the watch, using the new RemoteIntent API. Finally, Swipe to Dismiss is back on Android Wear. And what's even better is the fact that all activities on Android Wear support the ability to swipe to dismiss these notifications. Additionally, the power button on watches now work as that, a power button. No longer will they work as a back button in certain apps, or certain parts of the OS. Offering a more seamless experience for users.