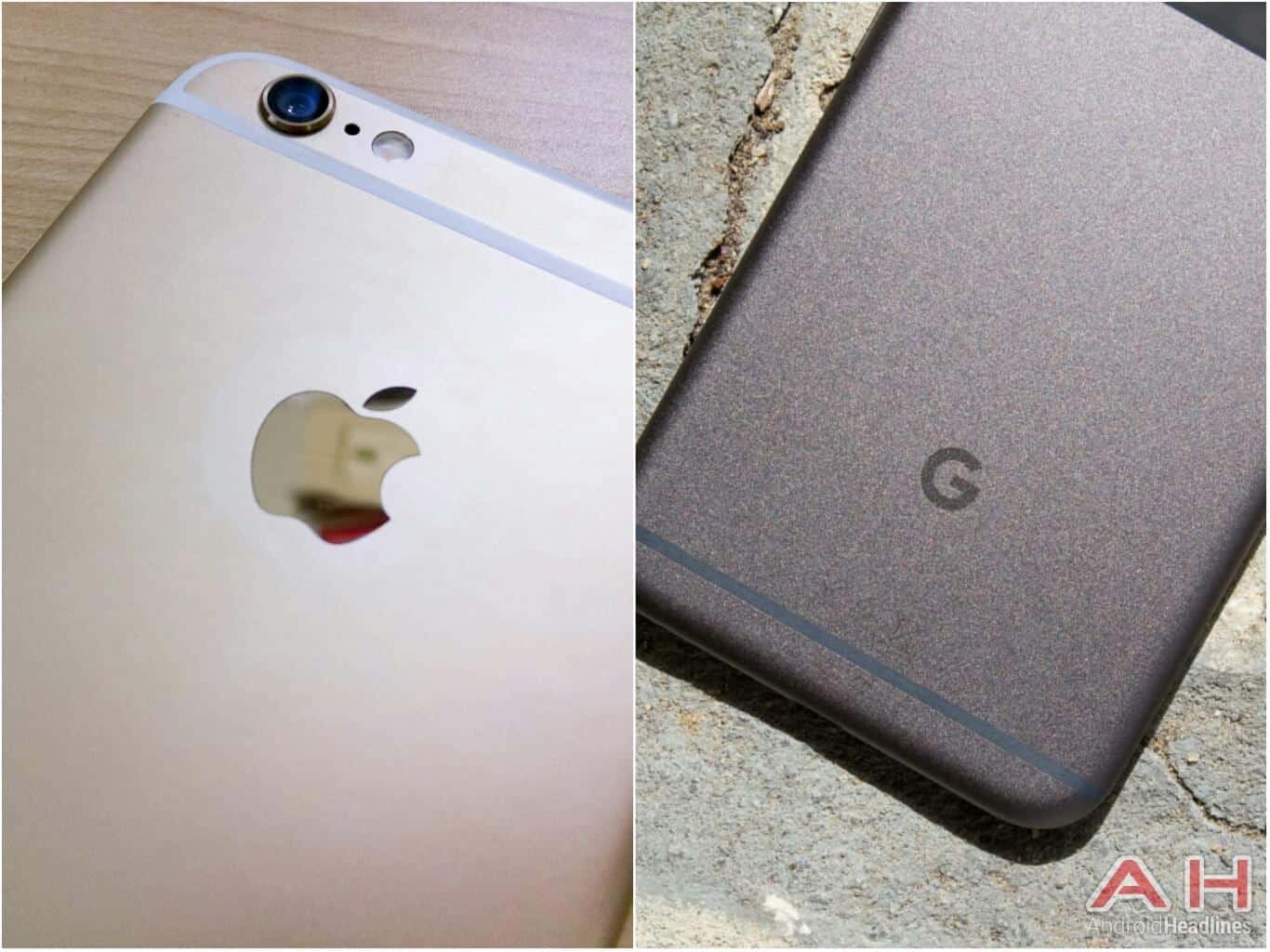 Google have updated a page on their website providing instructions for customers migrating to an Android device from an Apple iOS device. For the purposes of the demonstration, Google’s webpages show an Apple iPhone although as the iPad has access to a similar suite of applications as does the iPhone, it’s possible that this technique will also work when migrating from an Apple iOS tablet to an Android tablet. It should surprise nobody that the core technologies for the transfer consist of the Google suite of applications – namely Google Drive, Google Contacts, Google Calendar and Google Photos. And the change in the Google website follows the introduction of the Google Pixel, which included an adapter that allowed customers to connect their iPhone to the Google Pixel in order to transfer data to the new Google smartphone.

The main improvement to the iOS to Android switching process is that Google have updated the process to use the Google Drive application for the Apple iOS platform. Customers can easily install the migration tool by installing Google Drive onto their Apple iPhone. Once the Google Drive application is installed onto the iPhone, customers need to sign in and simply navigate to the Backup option, confirm what should be saved and tap “Start Backup.” The instructions detail that the process could take some time so customers are recommended to have their iPhone plugged in and connected to Wi-Fi. At this juncture, there does not appear to be a way to backup and restore some information such as text messages, so in order to complete this method customers may need to use the USB OTG adapter to connect their iPhone to their new Android device.

In order to restore data, customers simply need to sign back into the same Google account when setting up the new Android device. Once this is done, Google Sync will either restore the data back to the Android account (in the case of Google Calendar and Google Contacts) or the new Android device will have access to the data via the respective application (such as Google Photos). And with Google launching the new Google Drive iOS Backup service right before the holidays, it appears that the company are gunning for disgruntled iPhone customers who may be receiving a new Google Pixel device in the coming few weeks. 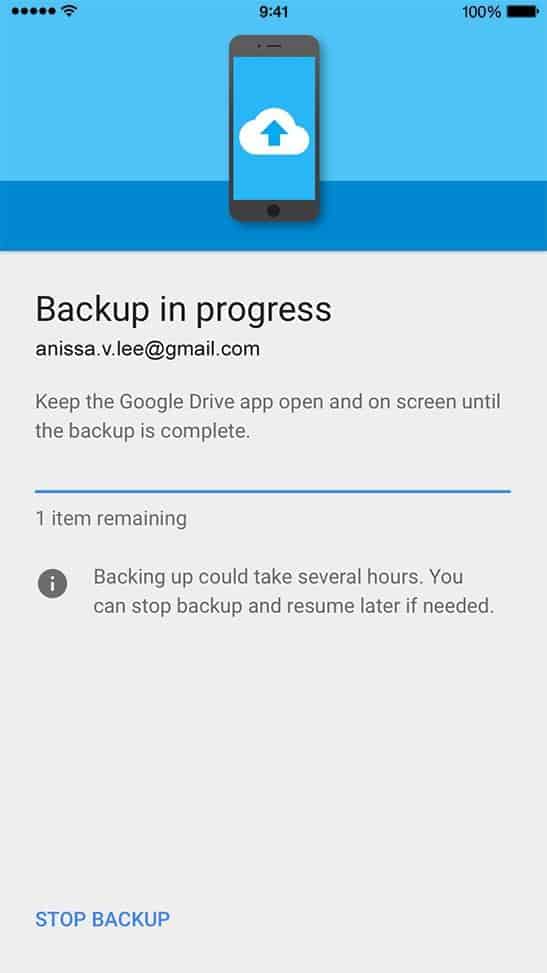 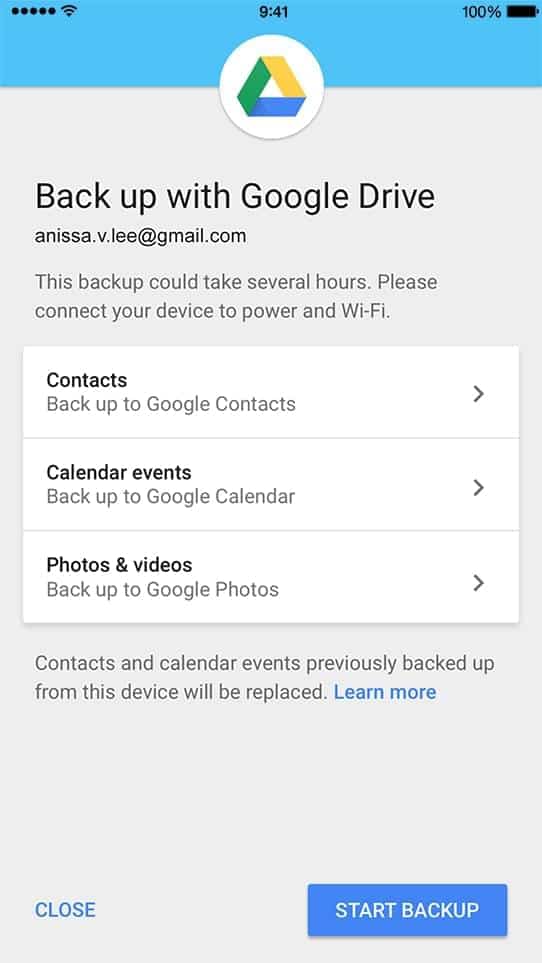 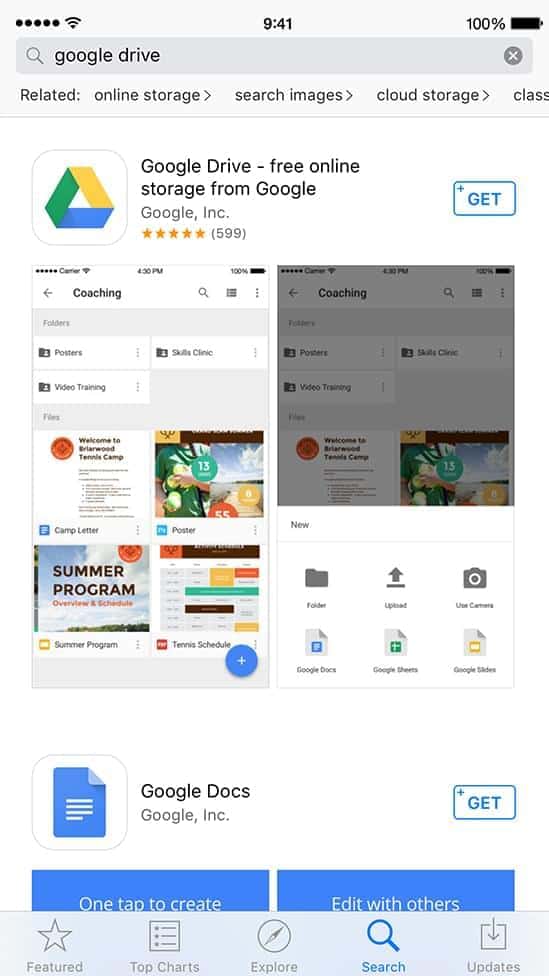