While not the only useful option for many Amazon Echo owners, the ability to ask Alexa to order you a pizza from Domino's was likely one of its most popular, at least if you're a fan of the delivery pizza. Now Google Home has that ability too as it just added support for Domino's and a ton of other new services as of today. This new list of actions for Google Home brings it just a little bit closer to the Echo in terms of tasks that it can complete for you (although it still has a ways to go before it catches up completely in terms of actions or skills), and up to this point has been the biggest grouping of actions that Google has added for the smart speaker, and of course, it won't be the last time actions are added either as Google will look to expand the Google Home's capabilities.

Today's new addition of actions also follows support for Netflix that was just added in earlier this morning, and an upcoming add will bring in support for WeMo integration for those that have WeMo devices hooked up in their homes. As for what was added in today's little update beyond an action for Domino's, there are third-party actions for The Food Network, Quora, FITSTAR, Vivino, CNBC and more.

In total there were 32 new actions added to the support list today and this includes actions from news outlets like The Huffington Post, The Wall Street Journal, and CNN. Of course, there are quite a few more and you can see the list of all the third-party services who launched actions today in the image down below. While Google will continue to launch more new actions in the future in partnership with other third-party services, they've also recently opened up availability for developers to work with the device and add conversation actions. With this particular new development, users could end up interacting with Google Home in a number of new ways in a conversational manner for just about anything, all based on what developers decide to come up with. While Google did state that their plan for Google Home was to more slowly roll out new capabilities instead of loading it up with too many things, the company does seem to be adding in new actions at a decent pace. 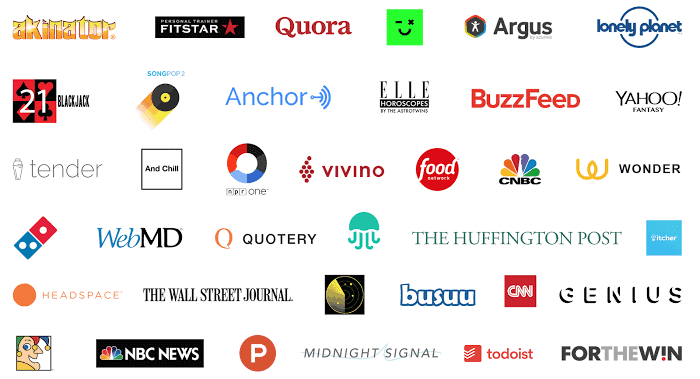 Sponsored Video
Advertisement
Trusted By Millions
Independent, Expert Android News You Can Trust, Since 2010
Publishing More Android Than Anyone Else
0
Today
61
This Week
439
This Month.
439
This Year
110617
All Time
Advertisement