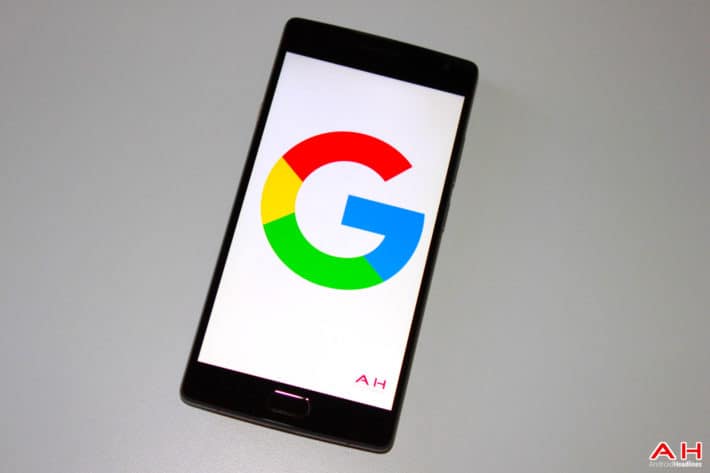 Google's motto has long been "Don't Be Evil", but it was thought unfitting for the company's transition to an identity as Alphabet. Perhaps a bit too subjective, perhaps a bit too broad, but whatever the case, an anonymous product manager over at Big G filed a complaint earlier this year with the National Labor Relations Board stating that they have not exactly been living up to that. The employee told tales of a high degree of internal secrecy, information suppression, and even spying by higher ranks. Now, he's bringing that complaint higher up – to the San Francisco court system, where he has officially filed suit against his employer.

According to this anonymous disgruntled insider, the company encourages monitoring and ratting out other employees whose behavior indicates that they may leak any confidential information. While this is a bit draconian, it's generally encouraged at any business that handles any kind of confidential information. Naturally, the punishment for being the one to do the leaking is termination, and in most cases rightly so. The issue here is threefold – for starters, Google officially defines "confidential information" as "anything at Google", according to the product manager behind the lawsuit. Additionally, employees are constantly monitored, their behavior scrutinized, to the point of creating an oppressive company culture. Third, Google's policies on the handling of such information include keeping it from authorities, even when the information in question is a report of illegal activity taking place. Instead, employees are encouraged to go to their supervisor, who will decide from there what to do.

The alleged information suppression provisions even prevent Googlers from writing a novel involving a typical Silicon Valley worker, common fiction and autobiographical fare among local wordsmiths, without Google giving final approval. The protections in place to prevent leaking, according to this inside source, are also meant to keep proper authorities out of Google's hair and keep them from being accountable to the public for any ethical violations. Some say that Google topping best place to work lists and successfully marketing themselves as an amazing workplace for talented and creative people is all down to careful information control, and this lawsuit seems to allege that this and then some is true. If the case goes through as the employee intends, Google could wind up paying a grand total of about $3.8 billion to their employees, on top of having to reform the policies that caused the problem in the first place.