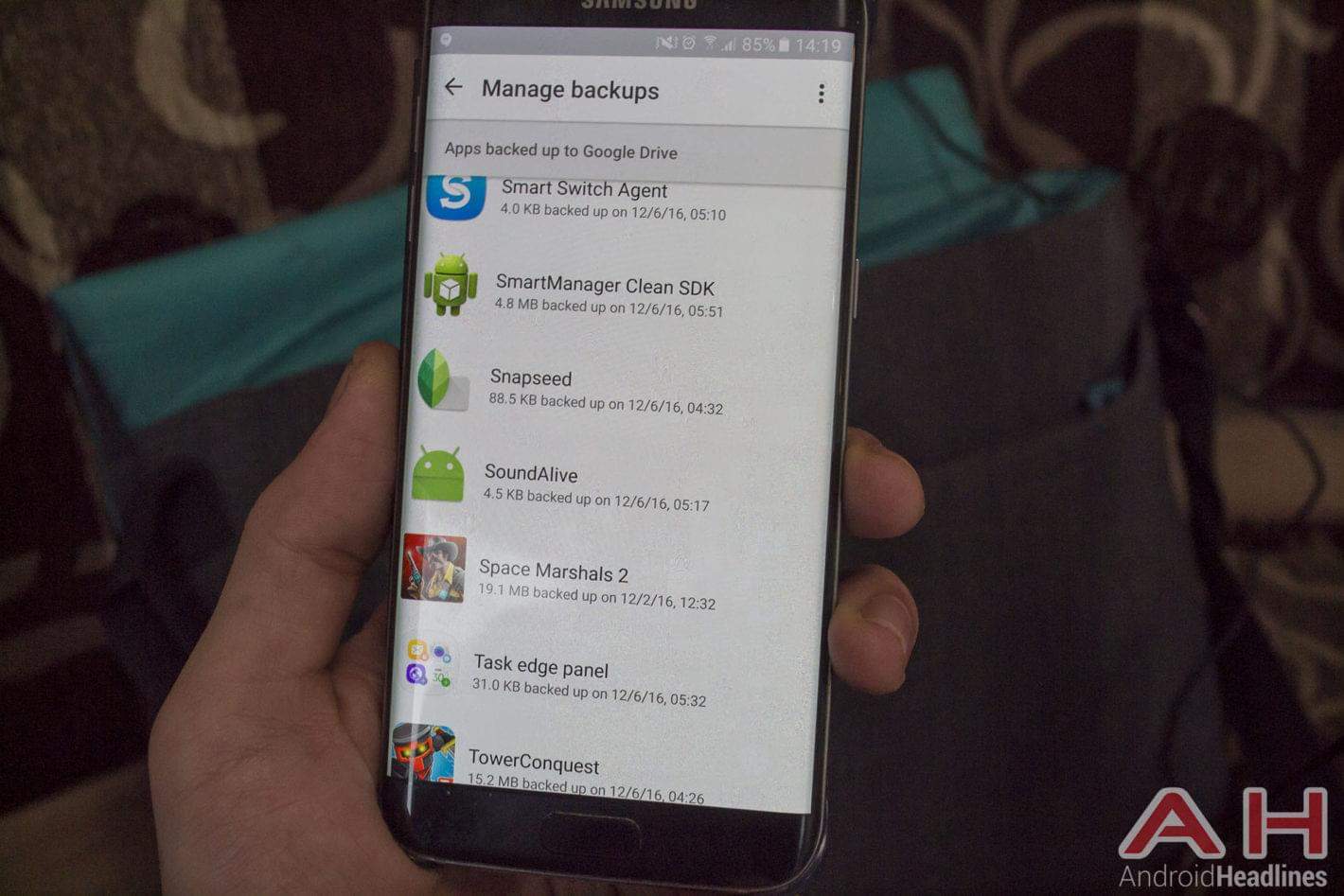 Plenty of Android apps and games allow you to make backups of their data with Google Drive. However, as of the latest Google Drive update, the Android version of Google's cloud service also boasts a new, much more convenient section for managing those backups. More specifically, the Mountain View-based tech giant just added a Backups menu to the Drive app which allows you to track and manage all of your backups hosted by Google's cloud service. In other words, this is the same feature that rolled out to the browser version of Google Drive yesterday.

Once you've installed the latest Google Drive update from the Play Store, open the app and tap on the three-bar icon located in the top-left corner of the user interface. From there, you should see the Backups menu located between the Offline and Upgrade Storage options. Tapping on this new menu denoted with a cloud icon will open another interface that will allow you to disconnect certain apps from Google Drive and delete hidden app data from your cloud storage. Furthermore, this new feature will also enable you to see how much storage space individual backups are taking up and let you know when certain apps are no longer connected to Google Drive but are still using up storage space.

Now, the new section also differentiates between your devices. The device you're using to access the menu will be listed at the top while all of your other devices and their own backups can be found below the initial listing. This functionality also allows you to inspect individual backups in regards to their contents. For example, you can check whether that latest WhatsApp backup includes only text messages, or has the app also backed up all of the multimedia content you've received. However, this feature is currently only limited to apps with official Google Drive support. Every other app can be managed by tapping on the Manage Backups option located in the app's Settings menu.

Last but not least, the new Google Drive update also comes with a built-in Excel preview feature which works pretty much like you'd expect it to. Just navigate to any Excel spreadsheet stored on your Google Drive and tap it once to preview its contents without entering the edit mode. You can download the latest Drive update by following the source link below.