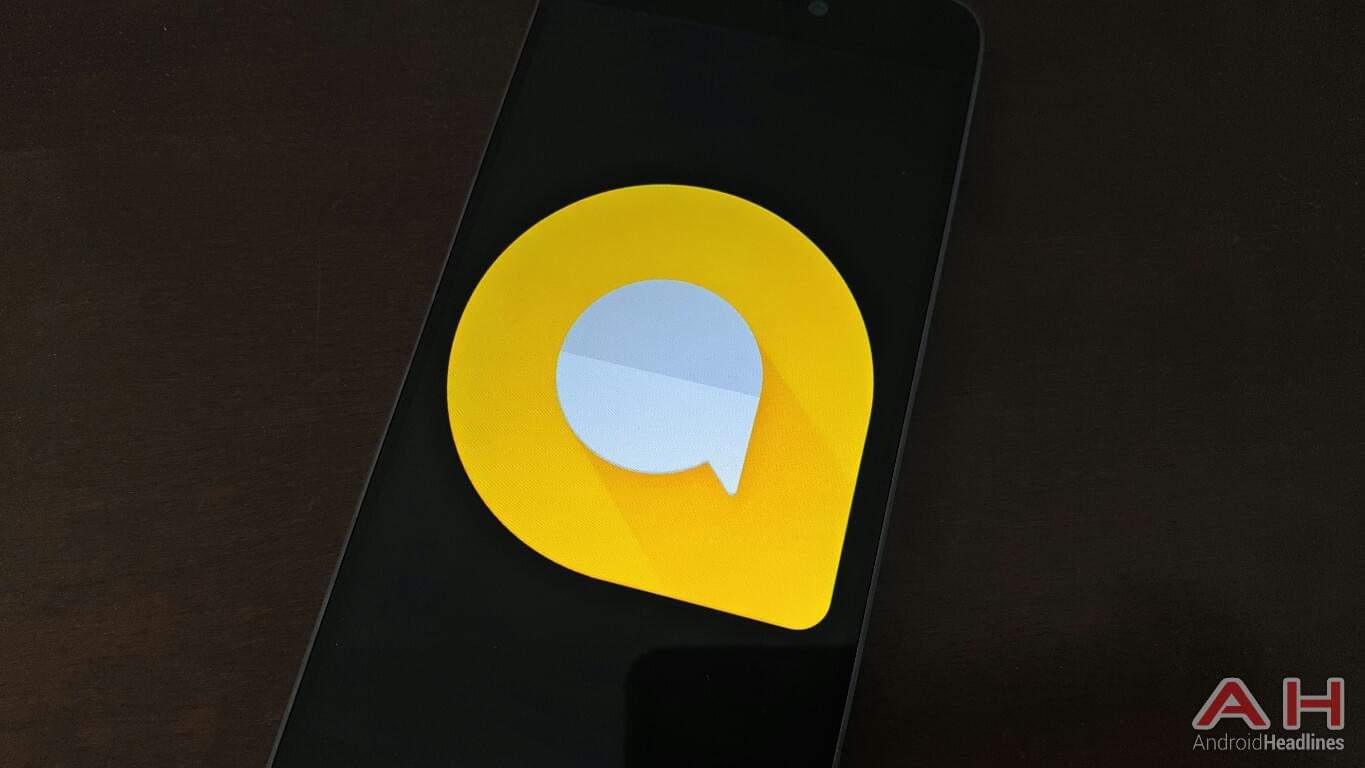 Back in September, Google debuted Google Allo, its latest instant messaging app for smartphones. While the app quickly amassed over 10 million downloads, its popularity started dropping soon after that initial surge. Now, the Google Allo team is obviously hard at work developing new features and polishing the existing offerings in hopes of getting users to give the said IM app another chance, but that's not the only way Google is trying to get people to use Allo. Namely, the Mountain View-based tech giant has recently been busy with offering various sticker packs following the latest pop trends. As it turns out, a new Star Wars movie, Rogue One: A Star Wars Story is hitting the theaters next Friday, so you don't have to guess twice what the general public will be talking about in the coming weeks.

Following that train of thought, Google just announced a new set of Google Allo stickers designed after some iconic Star Wars characters which are bound to make an appearance in the upcoming spinoff movie. The "Rogue One Pack" features five animated stickers which, among other characters, depict the movie protagonist Jyn Erso, a daydreaming Stormtrooper, and a rather angry Darth Vader. You can see all of the new stickers in the gallery below. According to Google's Chad Lancaster, the Rogue One sticker pack for Google Allo will be available for download from the in-app sticker store later today.

Now, the sticker store isn't the most obvious feature of this IM app, so if you want to access it, bring up any chat window and tap on the sticker search icon located in the bottom-right of the user interface, right next to the voice-to-text symbol. In the new window, scroll to the far right and tap on the three-dot icon which will bring up a list of your downloaded stickers. From here, tap on the "add sticker" symbol located in the center-right of the screen and you'll be presented with the in-app sticker store. All Google Allo sticker packs are provided to users at no charge, so feel free to download as many as you like. At this moment, the Rogue One sticker pack still isn't available for download, but it will hopefully hit the in-app store in a few hours.