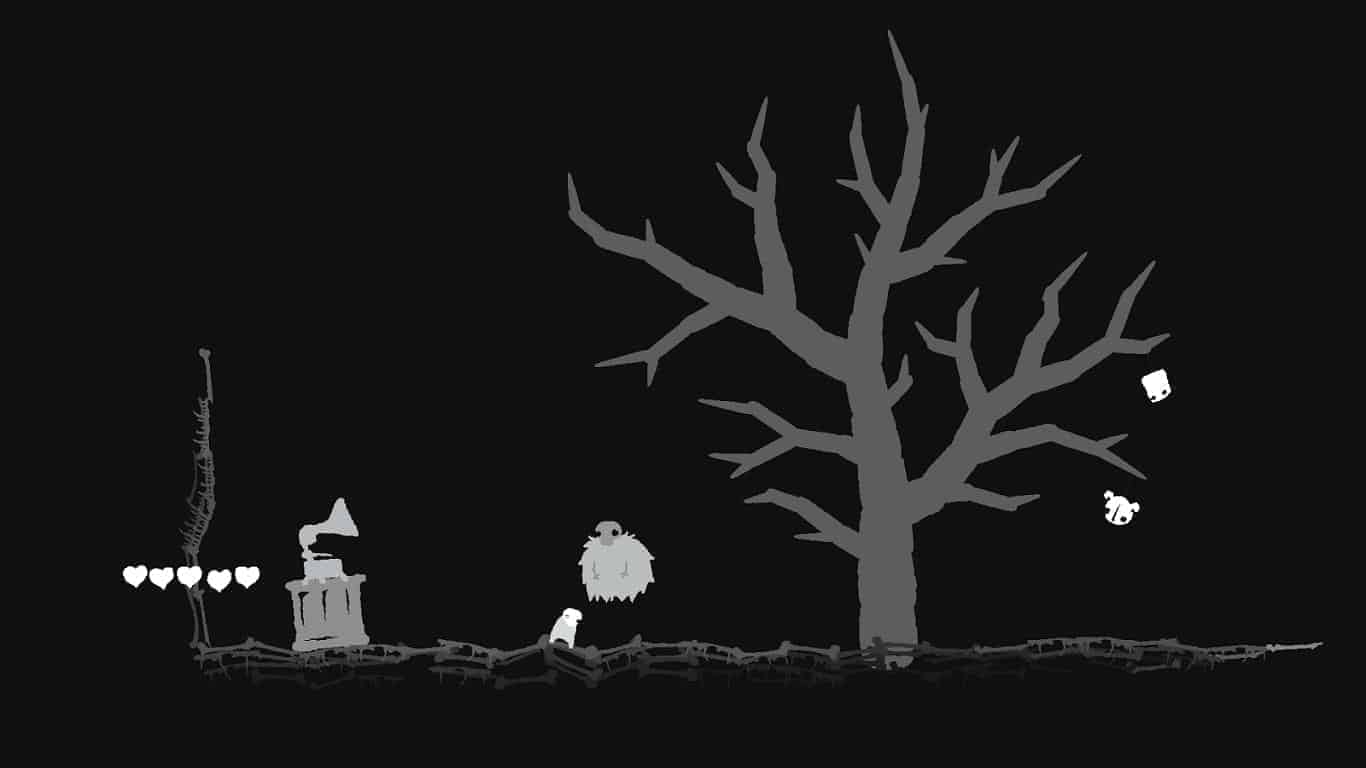 NVIDIA in conjunction with Raw Fury Games has today made available GoNNER for the NVIDIA SHIELD Android TV. This is the latest game to become available for the SHIELD and is one which is currently exclusive to the SHIELD. The game is available to download now from the Google Play Store and does currently cost $6.69 to download. However, it is worth noting that this price is a launch price and following the initial launch period, the game will cost $9.99 to download. So it is essentially currently available at a third less than what it will normally be available for.

For those new to GoNNER, this is a game which was initially released on other platforms (including Windows and Steam) earlier in the year. GoNNER is a 2D platform game and one which focuses on the protagonist, Ikk, and Ikk's desire to cheer up Sally – "a giant land-bound whale". According to the Google Play description, "You will die. A lot. This is by design." So you can expect quite a frenzied game. In fact, GoNNER makes use of a procedural generation design which does mean that the repeat play with this one is going to be high, as the gameplay will differ each time you play. Adding to its appeal, GoNNER also comes with a highly-praised soundtrack and includes additional features like leaderboards – so you can bookmark your scores and kills and compare them with your friends.

As mentioned, this is a SHIELD-exclusive game for now and so it is not compatible with any other Android device, including other Android TV devices. Likewise, the reduction in price is only a limited time deal and so if you would like to pick the game up at the lower $6.69 price, you will want to do so soon. Although, right now NVIDIA also happens to be running a Christmas promotion on a seriously large number of games for the SHIELD. The sale sees a number of Android and GeForce NOW games on sale with some of the discounts reaching the dizzy heights of 85-percent off. You can find out more about or download GoNNER for the NVIDIA SHIELD by heading through the link below.