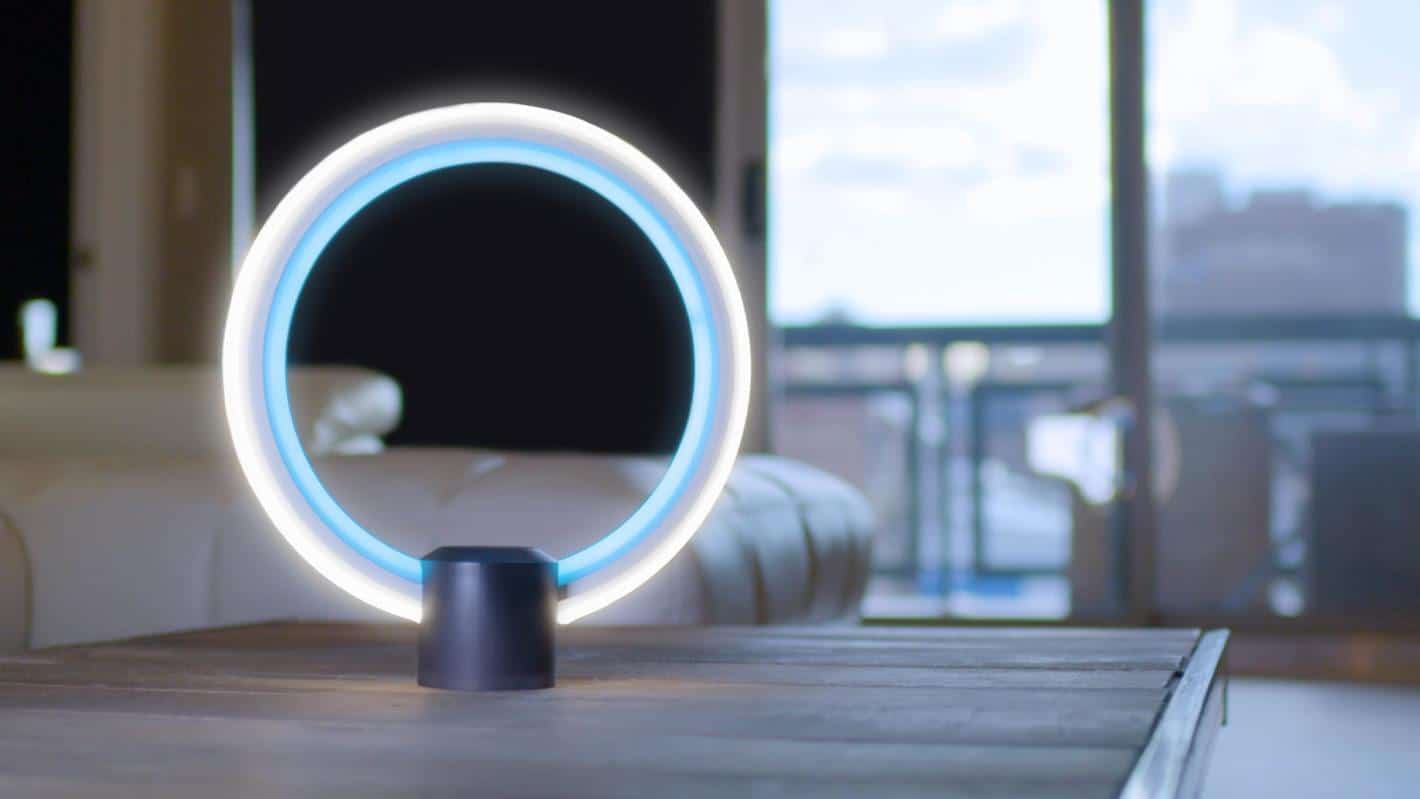 As devices with smart assistants are currently some of the most appealing products created by the Internet of Things (IoT) industry, Amazon, Google, and other consumer electronics manufacturers are looking to bring their virtual companions to as many devices as possible. A couple of months ago, Amazon updated its digital assistant with the ability to control General Electric appliances. Ever since the Seattle-based tech giant debuted Alexa back in 2014, it offered the said assistant to all consumer electronics manufacturers free of charge. As devices infused with AI-powered companions are usually nothing more than voice controlled recorders and speakers with Internet connectivity, Amazon can afford to offer Alexa to manufacturers for free. Namely, the company values user adoption more than minimal hosting costs incurred by such a move. Couple that with the support for General Electric appliances mentioned above, and it's no wonder that the Haier-owned firm is now debuting a product specifically designed to host Alexa.

More specifically, the company just announced a smart lamp called C by GE. Simply speaking, this is a traditional desk lamp whose base is equipped with a microphone and a speaker. Add a WiFi adapter to the mix like General Electric did, and you have everything you need to use Alexa. In other words, the C by GE will work just like the Echo speaker does in terms of using Amazon's digital companion. So, you'll be able to ask your lamp about the weather and latest news or order it to play some music. Of course, the speaker featured in the lamp's base isn't large, so don't expect premium sound quality.

In addition to the said lamp, General Electric also announced new C-Life and C-Sleep smart bulbs. While these lightbulbs obviously won't be able to serve as a relay for Alexa, they will be compatible with the C by GE app. In other words, you'll be able to control them from your smartphone. Now, it's still unclear whether General Electric will stick to this curious name once the C by GE lamp and smart bulbs become available for preorders in early 2017, but that's what the company is calling these products for now. Furthermore, there's still no word on the exact price tag of these devices, though General Electric's spokesperson recently told CNET that the C by GE lamp will be cheaper than the Amazon Echo which currently retails for $180. This IoT lamp should start shipping to customers by mid-2017, but for now, General Electric is only planning a US release. Of course, the company isn't ruling out the possibility of bringing C by GE to other markets in the future.