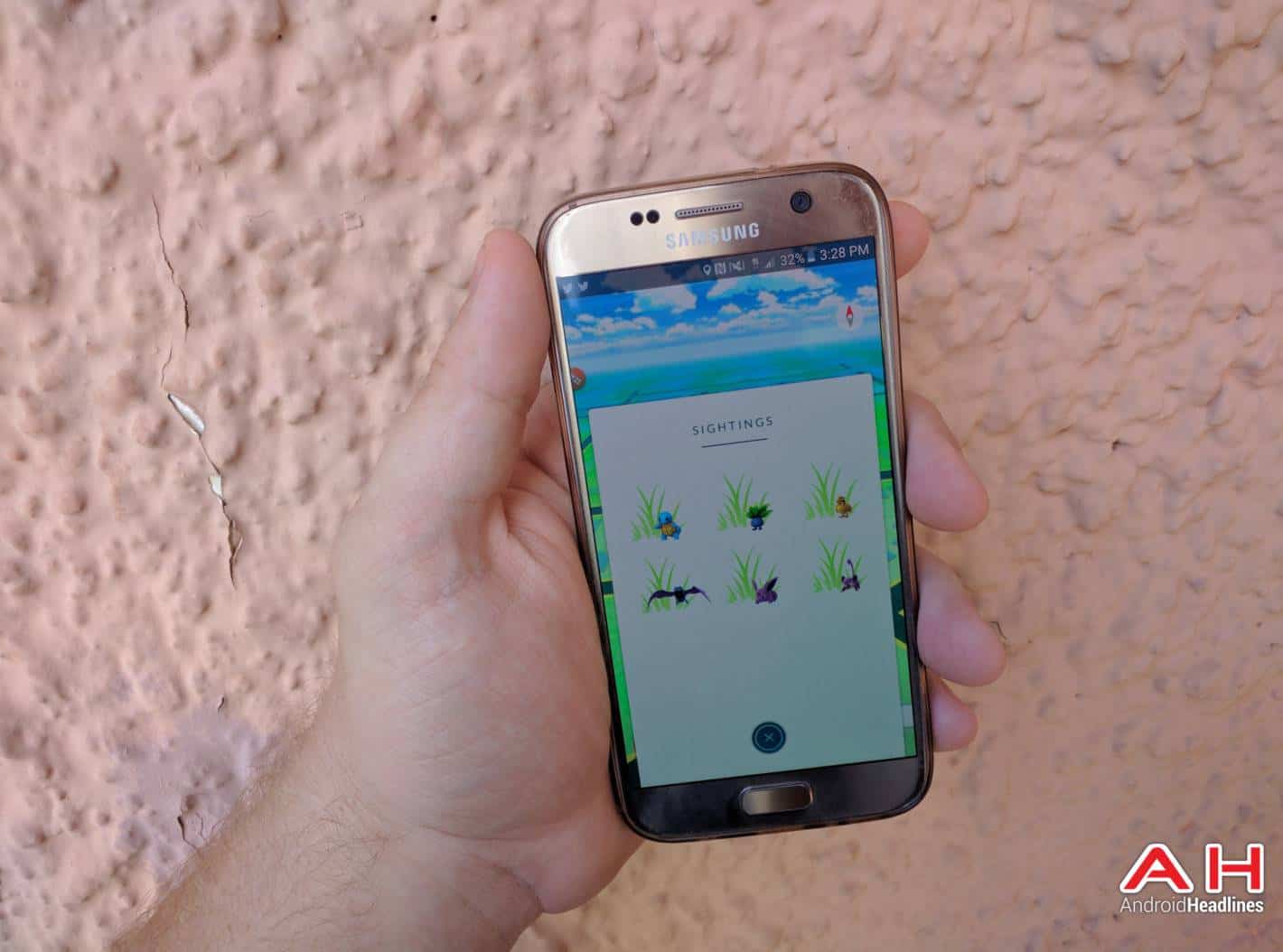 After announcing an exclusive partnership with Sprint yesterday, the San Francisco-based developer Niantic Labs confirmed that more Pokemon will be coming to Pokemon GO shortly. In fact, Niantic already promised to reveal more information about the new batch of pocket monsters next Monday, December 12th. However, thanks to a massive effort from The Silph Road, an online community of Pokemon GO fans, we may have figured out what Niantic is planning to announce in a few days. This is the very same group of data miners who have uncovered original references to the second generation of Pokemon in the game's code have now dug through the APK version 0.49.1, the latest Pokemon GO update available for download on the Google Play Store.

First and foremost, The Silph Road's findings corroborate their previous discoveries regarding the second generation of pocket monsters. Namely, Niantic has apparently added new sound files to the game. So, as of version 0.49.1, Pokemon GO is packed with sound files for both the first and second generation of pocket monsters. Furthermore, data miners managed to uncover some code which suggests that the popular mobile game will soon start featuring shiny Pokemon. Players familiar with the franchise will already know what that means but for everyone else – shiny Pokemon are extremely rare iterations of regular pocket monsters which differ in appearance and are much more valuable than normal creatures. However, as of the latest version of Pokemon GO, this mechanic only has a special announcement sound, so at least another client-side update with additional assets and UI changes will be required before shinies can make an appearance in the game.

Apart from that, The Silph Road also found evidence of Pokemon genders being in the works, which may suggest that Niantic is developing a breeding mechanic for Pokemon GO. Furthermore, the San Francisco-based studio is also apparently working on additional avatar customization options. New customization categories referenced in the game's code now include Eyes, Hair, Hat, Shirt, Backpack Pants, and Shoes. Note that some of the upcoming items will likely only be available through in-app purchases. The latest version of Pokemon GO also includes code referencing a new Buddy position called Baby, as well as technical tweaks to the Sightings system. Last but not least, data miners also uncovered code hinting at Pokemon costumes. The only costume category currently referenced by the game's APK is called Holiday, but while no costume-related assets are currently included in the game, it's worth noting that these Pokemon outfits apparently have their own collision physics. In other words, expect Niantic to announce a broad range of exciting new features next Monday.