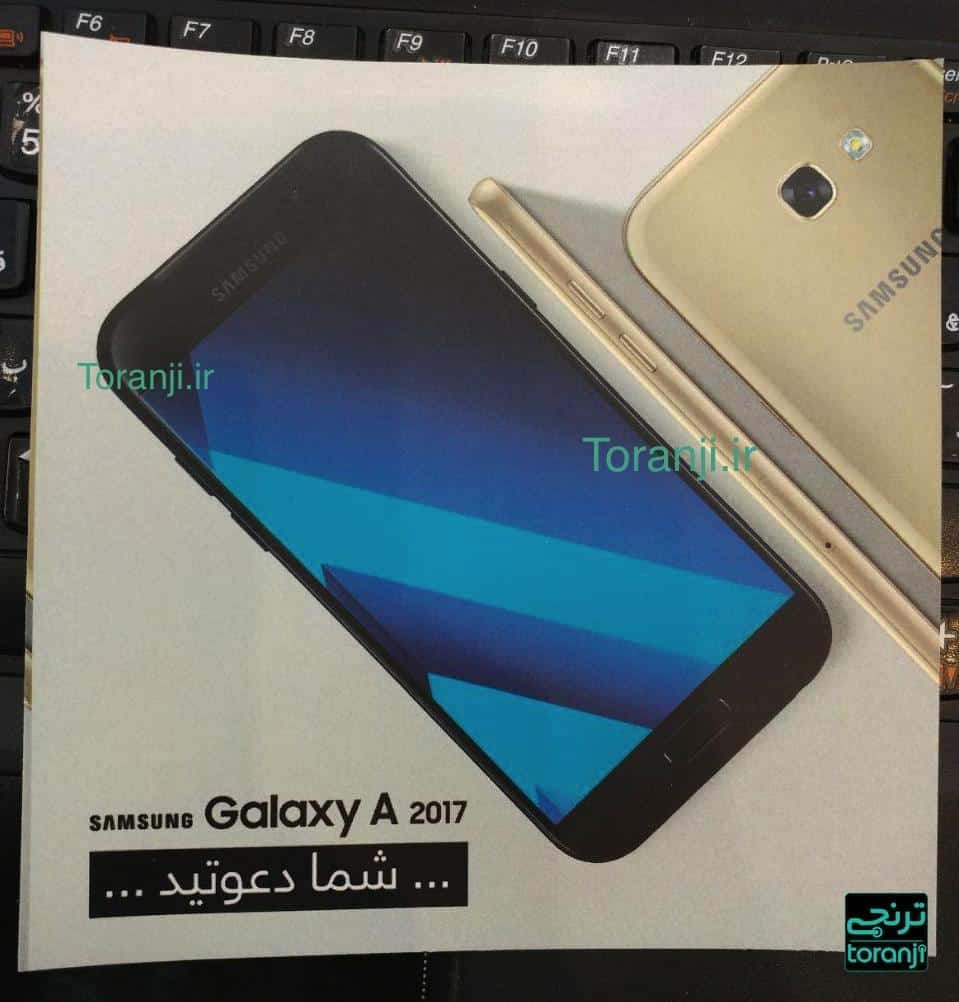 We’ve seen quite a few Samsung-branded smartphones introduced this year, though the company still did not launch more than one device from their ‘Galaxy A’ series of smartphones. The Galaxy A9 Pro was announced back in March, and it was released in May, but the next-gen Galaxy A3, Galaxy A5, Galaxy A7, and Galaxy A9 devices still did not arrive. That is not all that surprising, though, as the last-gen models landed back in December, which essentially means we’ll get to see 2017 variants released during this month, probably.

We did see quite a few leaks thus far, and the Galaxy A7 (2017) is amongst the most frequently leaked ‘Galaxy A’ devices. The handset surfaced on GFXBench back in September, and it was also certified by the FCC earlier this month. Well, it seems like the Galaxy A7 (2017) could launch soon considering its alleged event invite just popped up. If you take a look at the gallery, you will see the phone’s event invite, though the info is censored, we do get to see the design of the device, though. The Galaxy A7 (2017) will be made out of metal, as expected, and it will feature the company’s home button below the display. Its upper bezel seems rather thick, though the side bezels are quite thin. The volume rocker keys will be placed on the left-hand side of this phone, and the power / lock button will be available on the right.

The Samsung Galaxy A7 (2017) is expected to feature a 5.7-inch fullHD (1920 x 1080) Super AMOLED display, 3GB of RAM and 32GB / 64GB of expandable internal storage. The phone will be fueled by a 64-bit octa-core SoC running at 1.8GHz, if GFXBench is to be believed (quite probably the Exynos 7880), and a 16-megapixel snapper (f/1.9 aperture) will be placed on the back of the device. The Galaxy A7 (2017) will also sport a 16-megapixel snapper on its front side, and a 3,600mAh battery will probably be included in this package as well. A fingerprint scanner will be built into the phone’s home button, and you can expect to see a Type-C USB port on the very bottom of this smartphone.