The future of personal transit may end up dominated by self-driving cars, but flying cars will have a role of some sort as well, and Larry Page is bankrolling the development to make that happen. There are more than a few tech startups trying to make small, affordable personal aircrafts happen. Two particular startups in the space have received a decent amount of funding from the Google co-founder, and those are Kitty Hawk, headed up by Sebastian Thrun of Google self-driving car project fame, and Zee Aero. The investments in Zee Aero have been coming in secret since 2010, while Page just started investing in Kitty Hawk back in 2015. Between these two and others, a small passenger plane that’s cheap enough to rent out to private citizens may just be feasible in the very near future.

A few key technologies have been improving and growing cheaper, which is what has been allowing progress to be made on the creation of personal aircraft. These technologies are smaller, cheaper electric motors, smaller batteries with more capacity, and aviation software that can control everything in the background with minimal input from a user. This has allowed new concept designs for small aircraft that wouldn’t have been possible a few short years ago, such as the one seen below, courtesy of a patent filing by Zee Aero. The multiple propellers on show in the design provide redundancy in case of failure, and can be easily managed by modern aviation software. A quadcopter drone and a two-seater design are also in the works by other companies hoping to make a dent in the space.

The need for flying cars is quite easy to see, as are the roadblocks; current laws would require a pilot’s license for such gadgets in most cases, for starters. Airspace is also more limited than it may seem; only a few thousand aircraft could be over a space the size of an average city at a time, which means that airspace will be far outstripped by demand once the technology reaches levels of price and simplicity that would allow mainstream adoption. Still, if the technology takes off, so to speak, we could see drastic improvements in urban traffic, and even shifts in infrastructure and population distribution enabled by the new travel method. 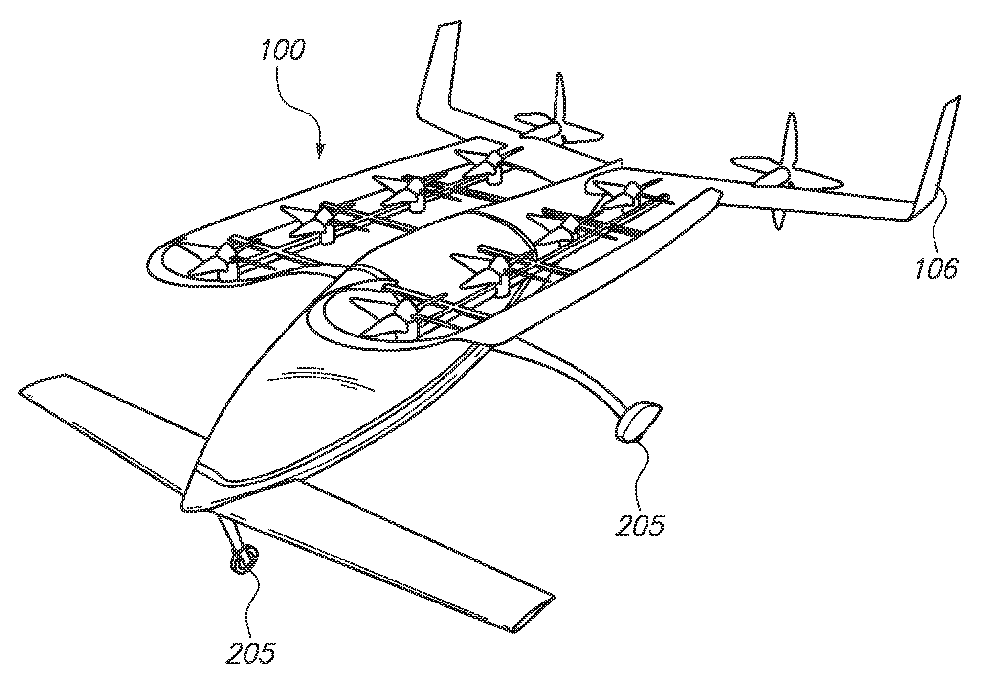