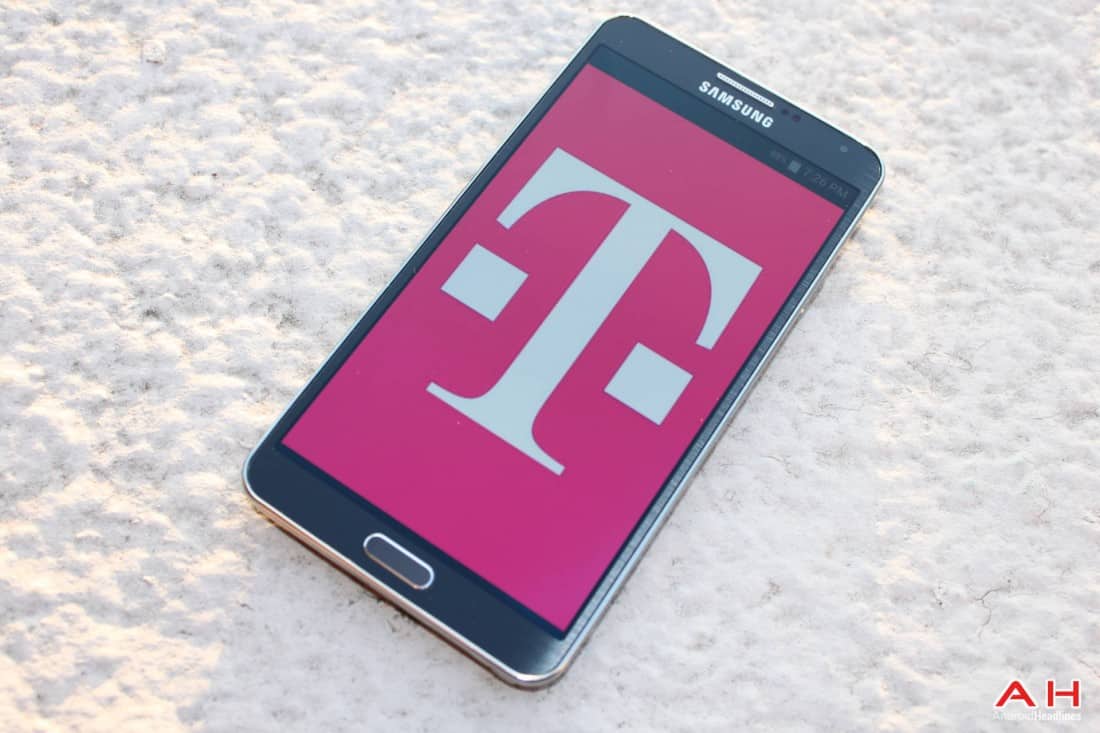 The practice of network slicing is fairly new, and operates in much the same way as virtual networking; taken at its absolute simplest, network slicing is where multiple network shares are set up for specific purposes or certain groups of users. Given the small-cell and high-bandwidth nature of most upcoming 5G networks, the technology promises to be especially effective at divvying up network load to ensure peak possible speeds for all users at all times. This form of virtualization will be especially handy for 5G because multiple users can share a chunk of the local network rather than a single node, and the race to streamline and automate this behavior is on. Deutsche Telekom, in partnership with Huawei, has made what could be the first major move in this direction by announcing that they have successfully created the world's first fully autonomous end-to-end network slicing system for 5G.

Taking place at their 5G lab in Bonn, Germany, Deutsche Telekom's testing, done in conjunction with Huawei and using their network equipment, showed off full dynamic network slicing that was able to autonomously and dynamically allocate network resources across all network traffic, or end to end. While network slicing is not entirely a new technology, Deutsche Telekom and Huawei's network slicing test was the first of its kind, and presents incredible potential for the future of network slicing as it grows alongside 5G to become a staple of mobile networking. In the test, network slices were dynamically created, destroyed, and reallocated in under a minute each, allowing for an incredibly agile network that, in theory, should be able to handle real-world user activity under heavy load without any issues.

While the technology behind the autonomous 5G network slicing demonstrated in this test is cutting edge, there is always room for improvement; as networks get faster and more agile, network slicing technology will likewise grow faster and more agile. What we are seeing today should be enough to support a large number of users under heavy load, but the potential for seamless end-to-end network slicing is definitely there, and such a technology would theoretically allow large loads of real-world users to take full advantage of a 5G network without ever putting any particular network resource under inordinate strain, which could mean that all users will see peak 5G speeds for their devices at all times.