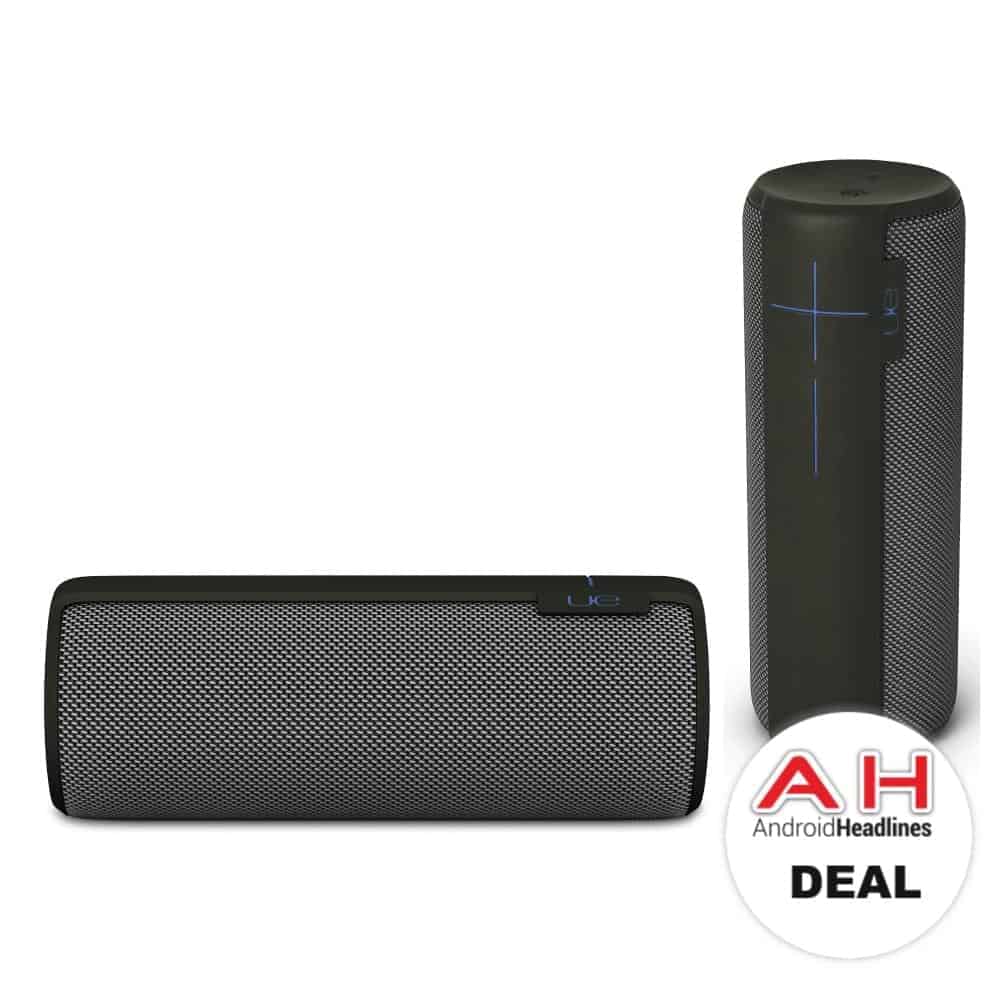 The UE MEGABOOM is perhaps one of the best speakers available, under $300, and right now it's under $200. This speaker sports 360-degree sound, and gives you plenty of it. It's loud enough to be used outside and still be clearly heard. Additionally it does also have an IPX7 so that it can be tossed into a pool with ease, and continue working. In fact, it'll float. The UE MEGABOOM is a fairly large speaker, but that also means that it produces plenty of sound and has a large battery inside. In fact, the battery will last you around 15 hours on a single charge.

For those of you that have an Amazon Echo Dot, you can connect the UE MEGABOOM to it and have Alexa control it. What better way to use the Echo Dot, a speaker that's only $50 ($40 right now) and stream music over WiFi as opposed to Bluetooth. The UE MEGABOOM is available in multiple colors but it is selling out rather fast.

This speaker will arrive in time for Christmas, but you'll need to have Amazon Prime. If you don't, that's not a problem. You can sign up for a free trial of Amazon Prime and still get it in time. Just hit up the link down below and get signed up for Amazon Prime, and you'll have the UE MEGABOOM at your home by Christmas Eve.

Advertisement
Buy the UE MEGABOOM Bluetooth Speaker
Advertisement
Trusted By Millions
Independent, Expert Android News You Can Trust, Since 2010
Publishing More Android Than Anyone Else
0
Today
186
This Week
106
This Month
4093
This Year
105570
All Time
Advertisement