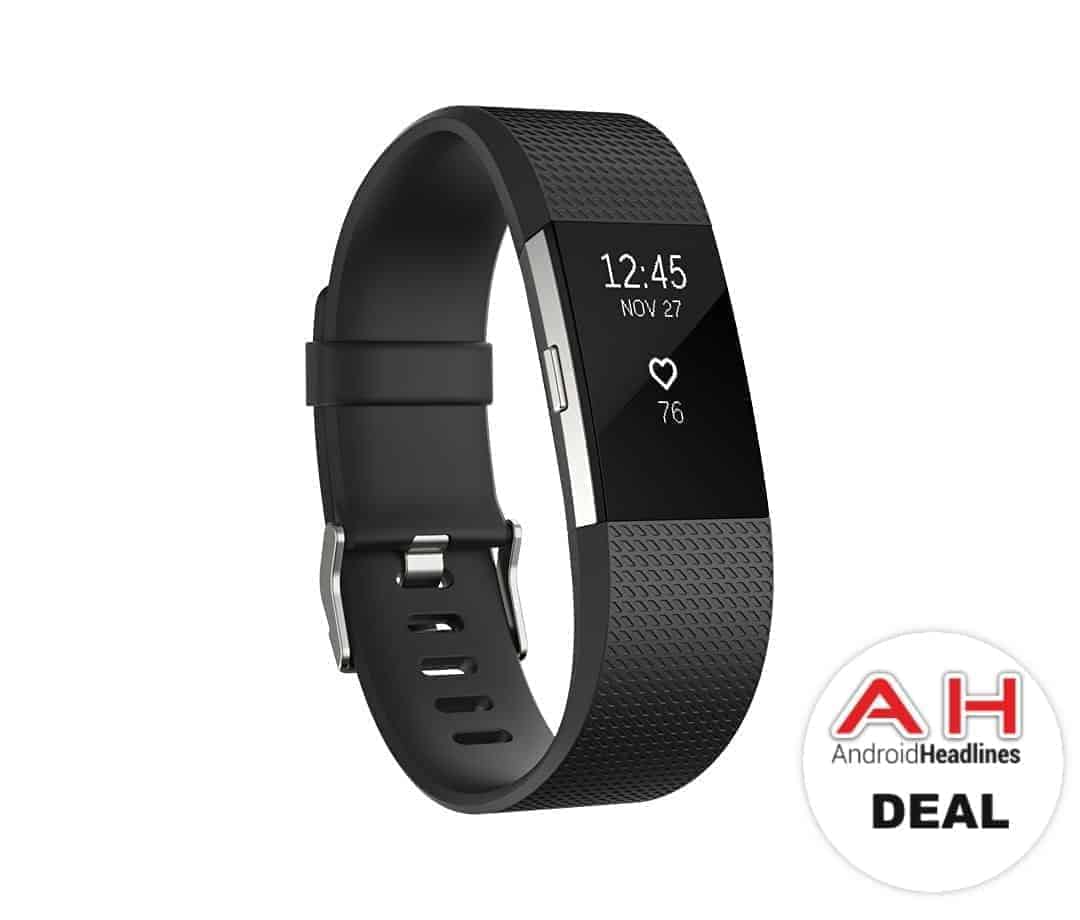 The Fitbit Charge 2 is one of the newer Fitbits to hit the market. It's the successor to the Fitbit Charge HR, which had been a pretty successful product for the company. Fitbit's Charge 2 features a much larger screen, which allows you to see a whole lot more data, and keeps the heart rate monitor while also improving battery life. For the most part, you'll see around 7 days on a single charge.

What's interesting about the Charge 2, and perhaps the biggest change is the fact that you can swap out the band. So if you don't like the silicon band that came with your Charge 2, you can buy a leather or a metal one to put on your Charge 2. Additionally, the Charge 2 can track your workouts automatically (this isn't actually new), but it can also pause them now. So that if you are working out, but need to stop for a quick break, you can do so.

The Fitbit Charge 2 is typically $149, which is a pretty decent price for what you're getting. And since it did just launch a few weeks ago, we haven't seen many discounts since its launch. However, Amazon now has it for $116.96, which is the lowest it has ever been. And the best part is, it'll arrive in time for Christmas, if you have Amazon Prime. If you don't, not to worry. You can sign up for a free trial of Amazon Prime right now, and still take advantage of the free two-day shipping.