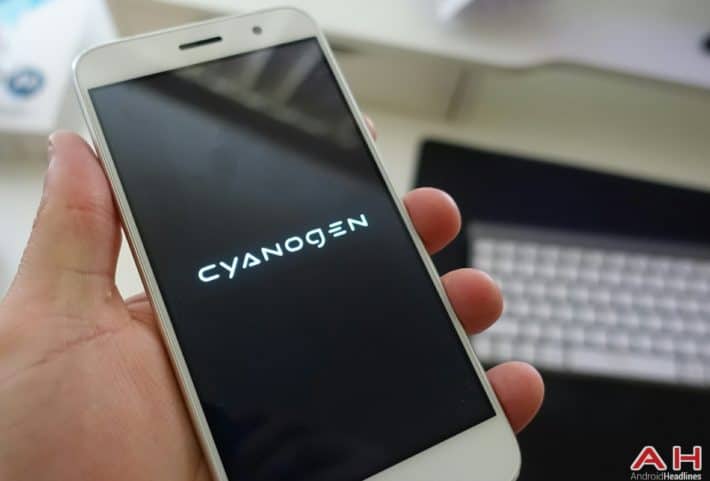 Back in the days of the very first Android device, the HTC Dream or G1, a popular ROM maintainer by the name of JesusFreke shut down their operations and pointed users to an effort called CyanogenMod, kept by Steve Kondik. The ROM's popularity went skyward in very short order, and it soon became one of the biggest open-source community Android projects out there. The project took on tons of maintainers, and eventually gained a website and an official team. In 2013, with some venture capital in hand, Kondik made the call to make it commercial, and Cyanogen, Inc. was born. Starting out with an in-house Cyanogen OS for phones like the OnePlus lineup, Cyanogen, Inc. caught some flak from the community, but mostly continued to chug along. Now, three years later, Kondik has announced that things are shutting down, and all of the official CyanogenMod sources and maintainers, including the website, have gone dark.

According to blog posts from Kondik and the Cyanogen, Inc. team, continued development would be difficult under the Cyanogen name because of the company's corporate actions, along with, reportedly, the imminent possibility of sale. CyanogenMod will live on, of course; while it may not have an official team anymore, community maintainers are welcome to use the open-source code for the last CyanogenMod build, which Kondik has left for all to use.

The official Cyanogen, Inc. team, meanwhile, will be moving on to a project called Lineage. Build code for a number of Android devices old and new, mostly ported from the official CyanogenMod repositories, is already available in Lineage's code repo. It's essentially a rebrand, but Lineage will apparently be a bit different from Cyanogen OS and CyanogenMod. The ways that Lineage will differentiate itself from Cyanogen aren't clear just yet, but word from Kondik claims that the project will see a return to the community spirit that drove CyanogenMod from the start. With Cyanogen, Inc. shutting down, there's no clear word yet on whether the official Lineage team will be a company, or if there will even be an official team, per se. At this point, the only thing anybody but the people involved know is that Cyanogen, Inc. and the official variant of CyanogenMod are no more.