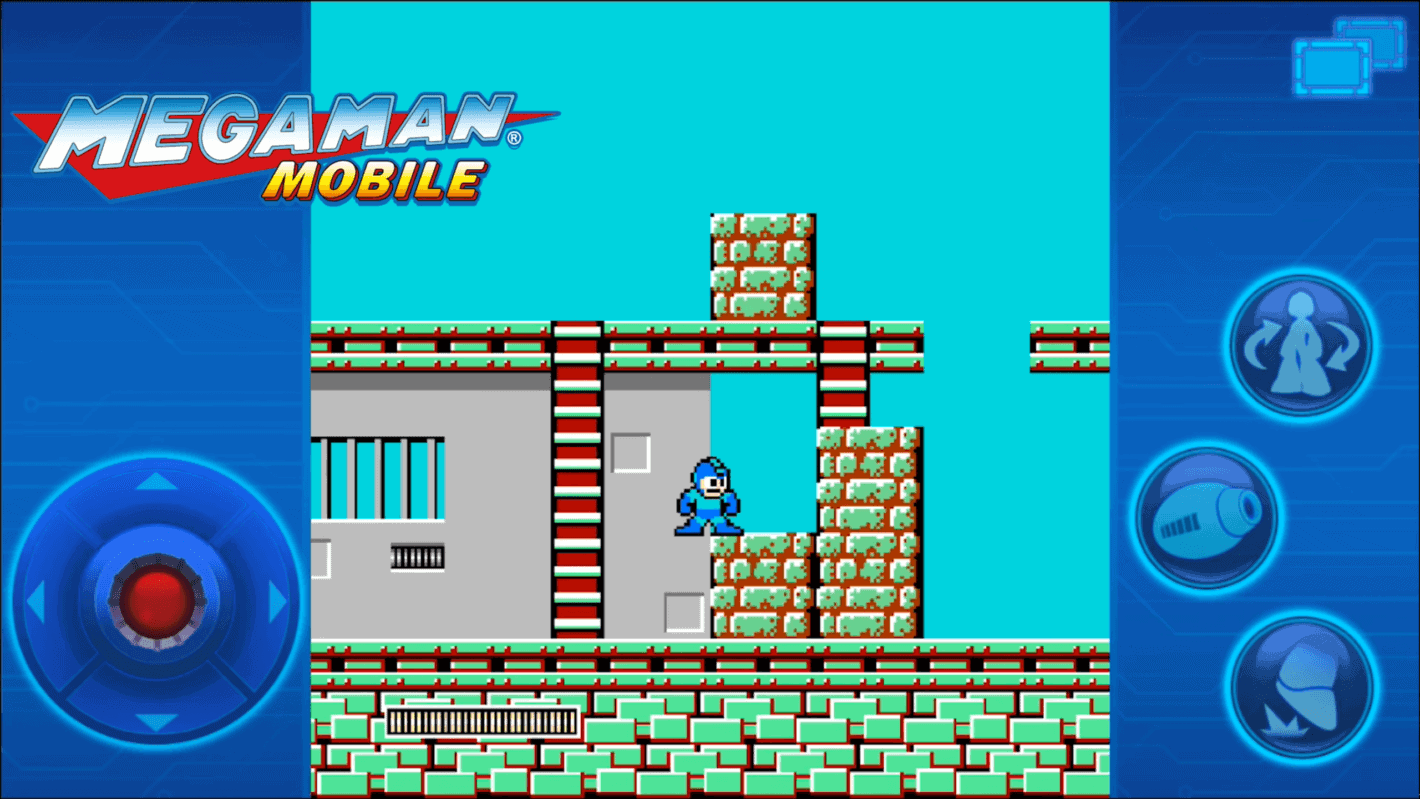 Capcom is now letting gamers pre-register for Mega Man Mobile, as well as the other 5 games in the franchise that are getting ported over to Android and iOS. While the initial announcement about the first six Mega Man games coming to mobile devices was made public earlier this month, there was no word yet on a launch date. There is still no official launch date set for the games but with the pre-registration available it may not be too far out.

The pre-registration is not done through the Play Store like with other games, such as Super Mario Run which pre-registration just went live for yesterday, and is instead set up through Capcom's own landing page. Those who pre-register will be opting in to receive "special offers" as listed by Capcom as well as be notified when the six Mega Man Mobile games will be available for download. Capcom doesn't actually mention what the special offers will be, but it's typical with pre-registration for games that toss out offers for those offers to be things like in-game items and currency to help players get a head start. With that said, that may not be the case with Mega Man Mobile since there's no detail that any in-game currency will be used.

Other than the fact that Mega Man 1-6 will be getting ported to mobile, there is so far not much detail about each game that Capcom has offered up. While the games could all be free and utilize a pay model that relies on in-app purchases, the games could also have an upfront cost, or be free to install like Super Mario Run is for iOS with a small portion of the game available at no cost while unlocking the full game could cost a one-time payment. It's also possible that since Capcom is advertising the games all together, and launching them all at once, that they could be making them available as a bundle that comes with all six games. In any case, pre-registering is likely the best way to stay up on the details and find out any useful information about the pricing and availability.