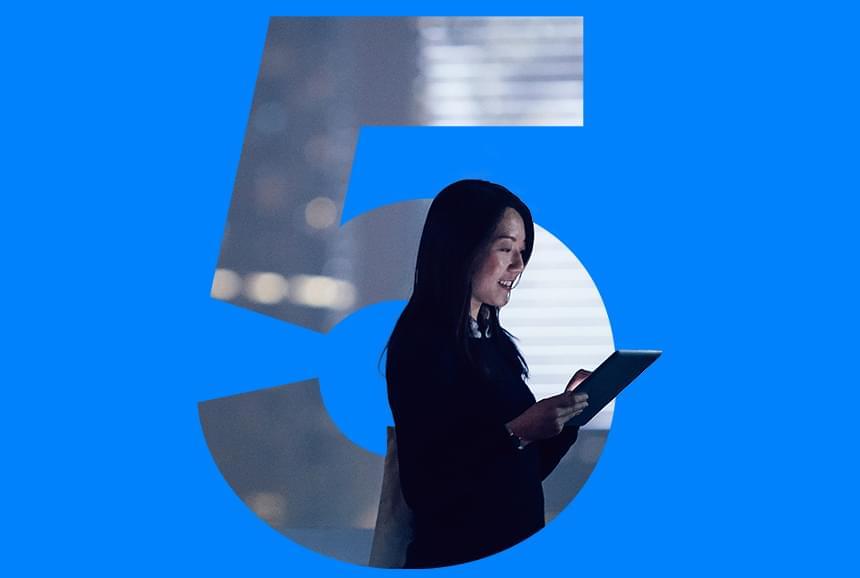 Bluetooth is one of those features which is common to most, if not all, smartphones now. A feature and specification which allows you to connect remotely to other devices, among other things. However, not all Bluetooths are created equal and over time, Bluetooth has evolved with the most current standard being Bluetooth 4.x. However, that is now changed as earlier today, the Bluetooth Special Interest Group (SIG) finally announced the adoption of Bluetooth 5 as the new industry standard and specification.

Of course, this is not the first time Bluetooth 5 has been announced. As the new standard was originally introduced back in July of this year. Although at the time, this was just the formal introduction to Bluetooth 5 and not the actual adoption of Bluetooth 5 as the current standard. Which is what has changed today. Although, this does not necessarily mean consumers should be expecting to see Bluetooth 5 on devices immediately. Instead, today's announcement will certainly push forward its availability and even the Bluetooth SIG stated today that they expect Bluetooth 5-enabled products to begin hitting the market within two to six months from today's date.

Beyond the confirmed adoption, today's announcement does not really provide any further information on what can and should be expected from Bluetooth 5, but it did reconfirm much of the details of what had already been announced earlier in the year. Namely, and in line with what one might expect from a next-generation Bluetooth specification, that it is faster and farther-reaching. In fact, in today's announcement, the Bluetooth SIG do point out that the range will be four times as far and the speed, twice as fast. Along with having a broadcast message capacity which is eight times what it was before. Of course, with the advent of IoT, much of the selling points with Bluetooth 5 will be around its interoperability and ability to connect to a greater number (and to a greater degree) of wireless technologies. As well as lessening the likelihood of interference developing with those other wireless technologies. In short, now that Bluetooth 5 has been adopted, your next 2017 smartphone should be less Bluetooth problematic and certainly one which offers a faster, more varied and farther-reaching connection.