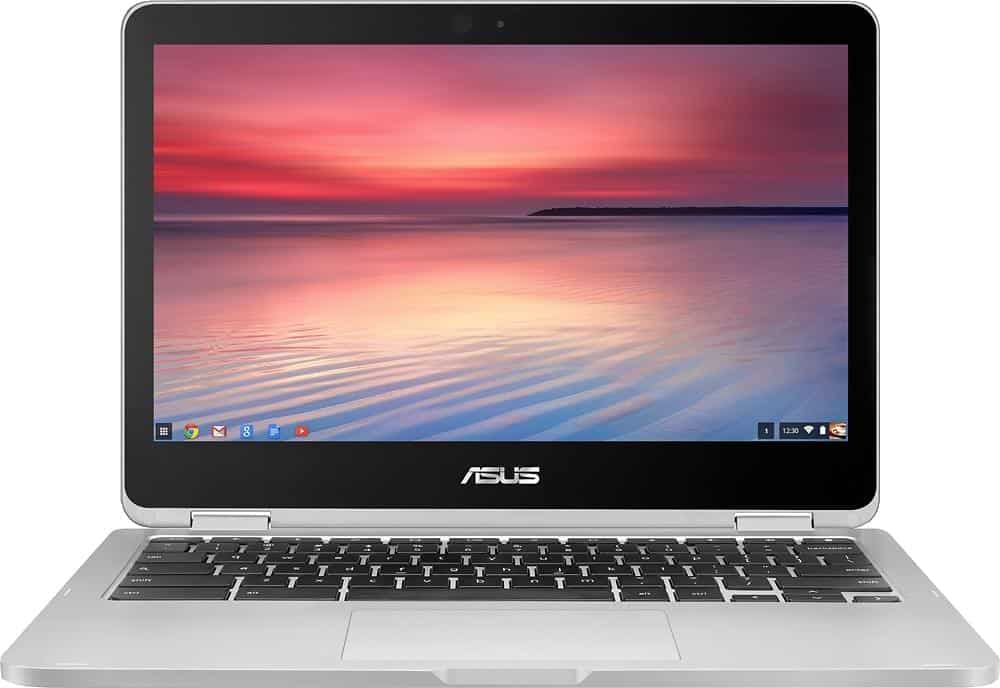 The ASUS C302CA is now available to buy from Best Buy. Which is somewhat surprising as this a Chromebook which has yet to be officially introduced by ASUS. However, it is not the first time that the ASUS C302CA has gone on sale as it was temporarily available from Newegg just a few days ago, before the listing was pulled again. At the moment, the Best Buy listing is live and the ASUS C302CA is available to order for home delivery or store pick up for $499.99.

While $500 would be considered a lot for a Chromebook, this is one which is expected to sport a fairly premium convertible design, along with a decent level of specs. Therefore, making this a candidate for one of the more high-profile and premium Chromebooks that will become available in 2017. While the specs had largely been confirmed already, the Best Buy listing does provide a slightly different take on what is on offer. According to Best Buy, the ASUS C302CA comes loaded with a 12.5-inch display which makes use of a 1920 x 1080 resolution. Inside, this particular model comes packing 4GB RAM, 32GB internal storage, as well as an Intel 4405Y dual-core processor. While Additional features include Bluetooth 4.0, two USB Type-C ports, as well as two USB 3.0 ports and a HDMI output. While most of the specs are in line with the previous Newegg noted version, the storage and the processor does seem to be different – which does indicate that this Chromebook will be available in a number of different models. Although at present, it does seem that the Best Buy price is identical to the previously-noted Newegg price, in spite of the differences.

In addition, the Best Buy listing is currently stating in store and deliver times which start from Jan. 9. Which is in line with when CES 2017 is due to come to a close. Whether that does actually mean that this will be a Chromebook that is unveiled at CES 2017, is another story altogether. Although, the current indications do seem to suggest that to be the case. Either way, if you do want to order the ASUS C302CA for $499.99 from Best Buy, then you can by heading through the link below.

Advertisement
Buy the ASUS C302CA Chromebook
Advertisement
Trusted By Millions
Independent, Expert Android News You Can Trust, Since 2010
Publishing More Android Than Anyone Else
52
Today
52
This Week
53
This Month
4818
This Year
106295
All Time
Advertisement