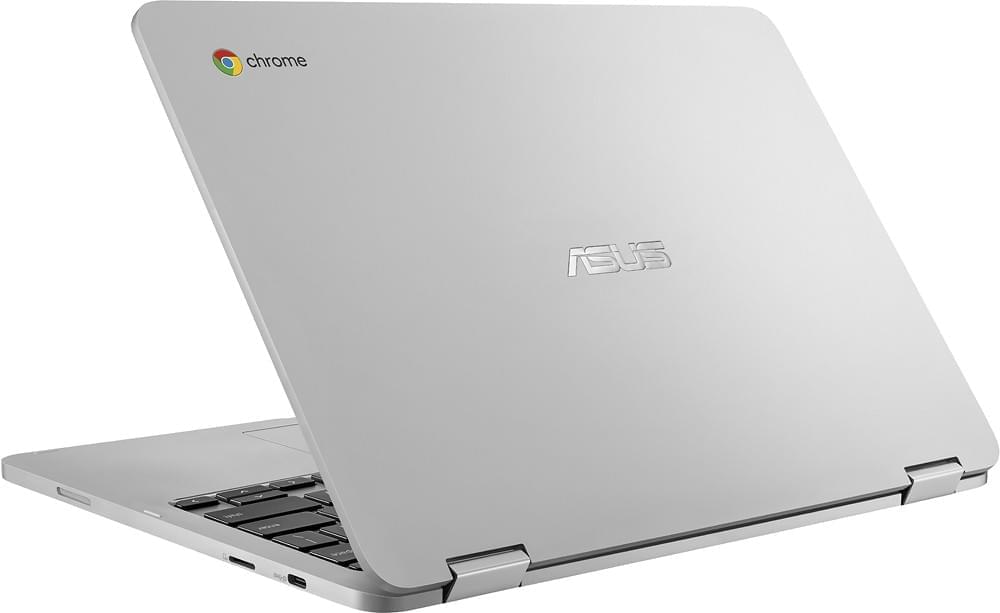 While the Chromebook Flip 2 is now on sale at Best Buy, it is worth mentioning that you can't actually pick up the laptop in store just yet, and the device won't start shipping until early January it seems, with Best Buy listing that customers can have it delivered by January 9th if they order it by December 30th, while store pickup is listed as January 11th, although that may vary depending on which Best Buy you are near, and likely how close you are to that store.

The original ASUS Chromebook Flip was a popular item due to its ability to flip the display around and use the laptop in a few different configurations, but its use of a polycarbonate body design made it look less than premium even though it was a decent laptop. ASUS is changing that this time around with the Chromebook Flip 2 which is encased in all metal not unlike Acer's Chromebook R 13 and Chromebook R 14 models, both of which feature a similar metal design, and look all the more premium because of it. Other than the metal of course, the Chromebook Flip 2 is rather unassuming and has a very minimalist style to it. Not being flashy should win over a majority of customers compared to if it had a more flashy style, and if you're the type who would go for a Chromebook like this one, then it seems Best Buy has you covered.